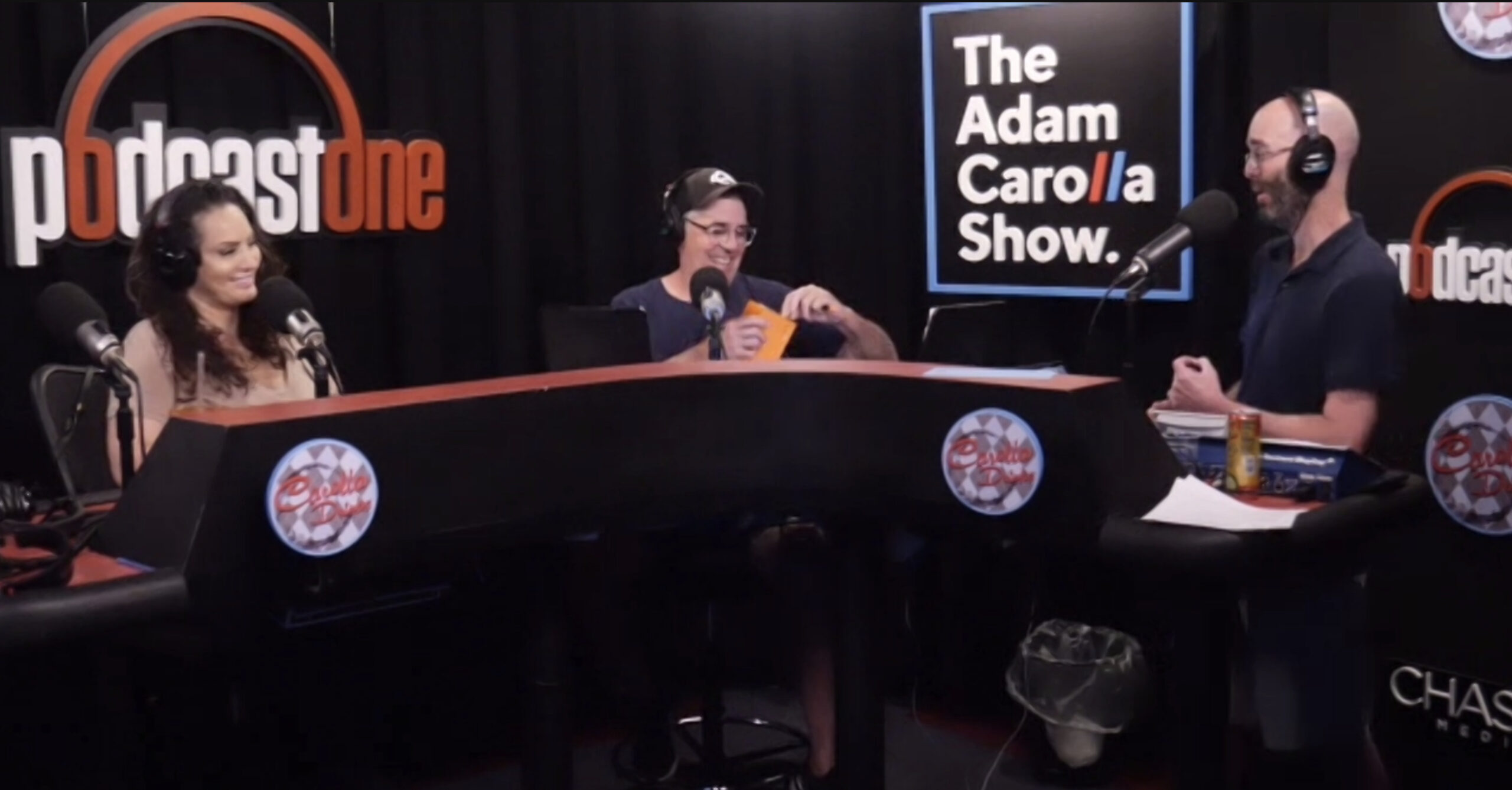 Adam recaps his trip to Nashville and Florida over the weekend. Then, Adam brings in Delta Air Lines first class food option. Dr Drew calls in to talk about an LA Times article that was written about him and being nominated for the board of the LA Homeless Services Authority. After that, Adam shares some Mike August stories from the trip. Before the break, the gang plays a round of The Rotten Tomatoes Game themed around movies that won the Oscar for Best Song.

In the last part of the show, Clint Black joins Adam for a one-on-one conversation about his journey from construction worker to country superstar. The guys chat about his difficult upbringing, the process of keeping track of and accomplishing all your goals, and how massive success changed his life.

Check out Clint’s show Talking In Circles available May 22nd on Circle Network.  And connect with Clint on twitter @Clint_Black