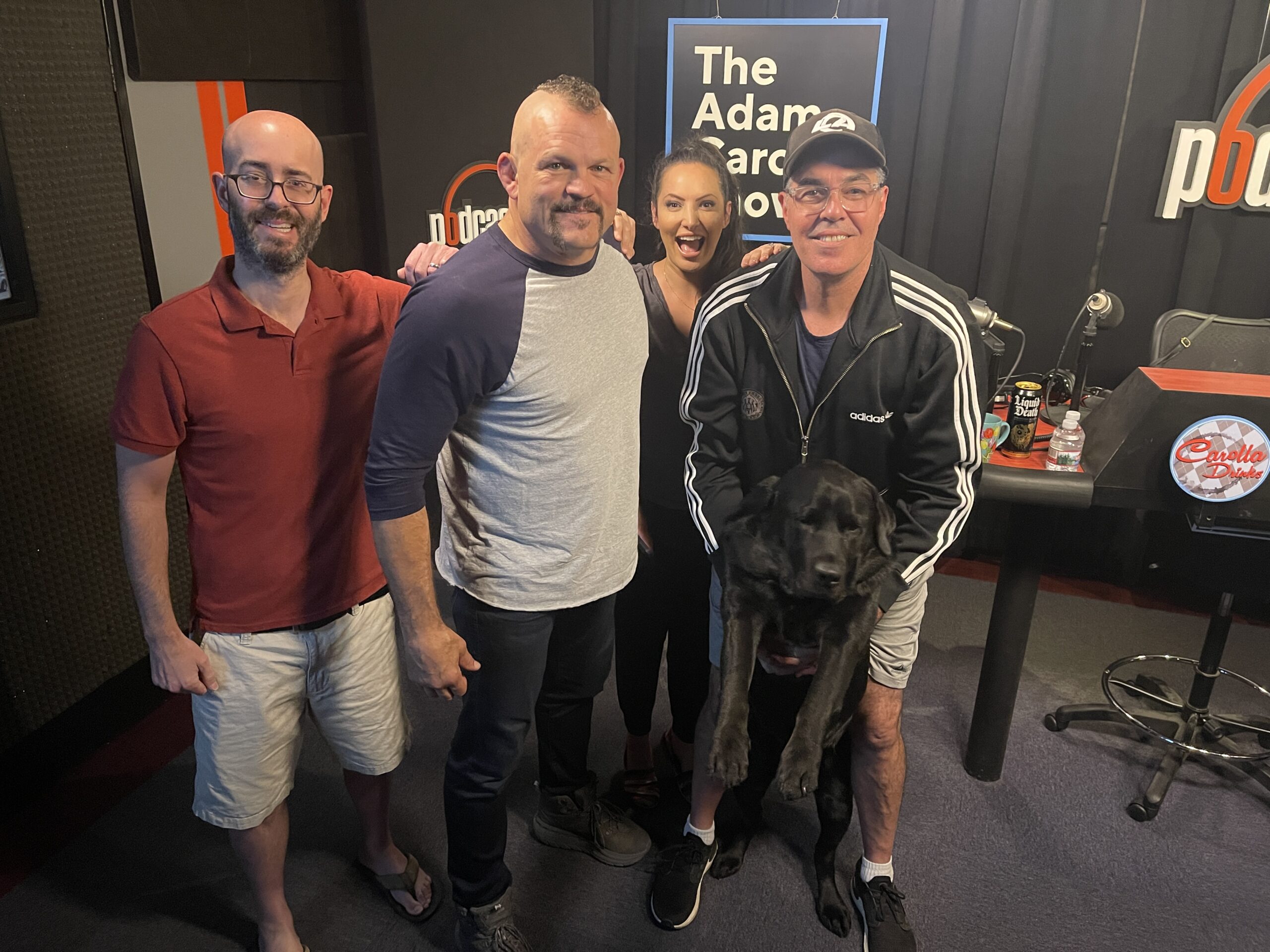 Dr. Drew sits down with Adam and the gang right at the top of the show. He talks about being asked to be part of a Homeless Commission, and then having his nomination pulled after mounting controversy. The guys then dissect an L.A. Times article about the issue, and go on to discuss the pervasive misconceptions that are leading to our current mental health crisis. Later, Gina Grad brings up the incoming Derek Chauvin verdict, including Maxine Waters comments about taking to the streets if they don’t like the result. Before the break, the guys play a round of Totally Topical TiVo Trivia.

Chuck Liddell is in studio at the top of Part 2. The guys break down the recent Jake Paul Pay Per View event, and also discuss some of Chuck’s most memorable matchups. They go on to talk about his semi-retirement, as well as UFC fights the guys are looking forward to watching. Later, Adam asks Chuck how he first became friends with Adam Ray, how fighters manage their fear, and what his predictions are for Jones vs. Ngannou. In the last part of the show, Chuck talks about the thrill of bareknuckle fighting, Gina Grad reads an update on Demi Lovato’s froyo concerns, and Mark Geragos calls in to comment on the Derek Chauvin verdict. As the show wraps up, Gina reads a couple more stories about Ted Nugent testing positive for COVID, and herpes being a possible side effect of the Pfizer vaccine.

Also subscribe to “Reasonable Doubt”, “The Adam and Dr. Drew Show”, and “The Dr. Drew Podcast”.