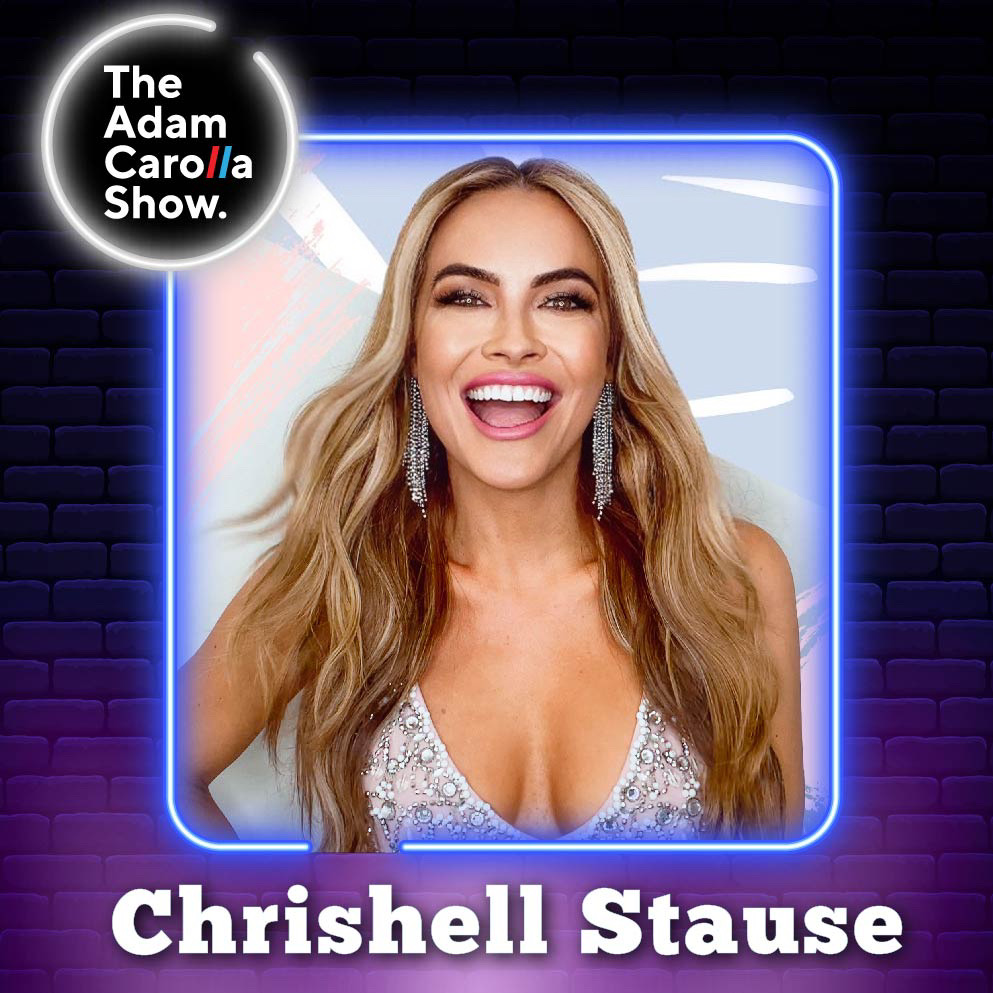 Today’s pod opens with Bryan Callen in studio. Adam begins by ranting about how we can never seem to solve problems like gun violence and homelessness. Bryan also talks about educating himself on being anti-racist, and explains that just because you disagree with someone, doesn’t mean you’re a better person. The guys then discuss why the best idea always win out, trying to get around identity politics, and dealing with hypocritical politicians. Later they review an article about how lockdowns had little or no impact on COVID-19, and they comment on a new Netflix series. Before the break, the guys talk about the mystery of magic tricks, and the career longevity of Johnny Depp.

Chrishell Stause is in studio at the top of Part 2, and Adam compliments her on the Netflix series, ‘Selling Sunset’. Adam then asks her about her humble upbringings, and the realities of who is buying the most expensive real estate. Adam also talks to Chrishell about trying to find her own dream house, the dynamics of females on Reality TV, what the real estate market is like right now, and how the business has grown since the Netflix show first debuted. In the last part of the show, Gina reads news stories about Tom Brady, getting a holiday after Super Bowl, Sean Penn’s thoughts on masculinity, and a massive brawl at a Golden Corral.

Also preorder your copy of ‘Under Construction’, and get more info at http://chrishell.com. You can also follow today’s guest on Instagram @Chrishell.Stause, and watch all 4 seasons of Selling Sunset on Netflix.

The video contradicts Newsom’s assertion today that he only removed his mask “for a brief second” when he “took a photo.” pic.twitter.com/kTOjBOlT0F