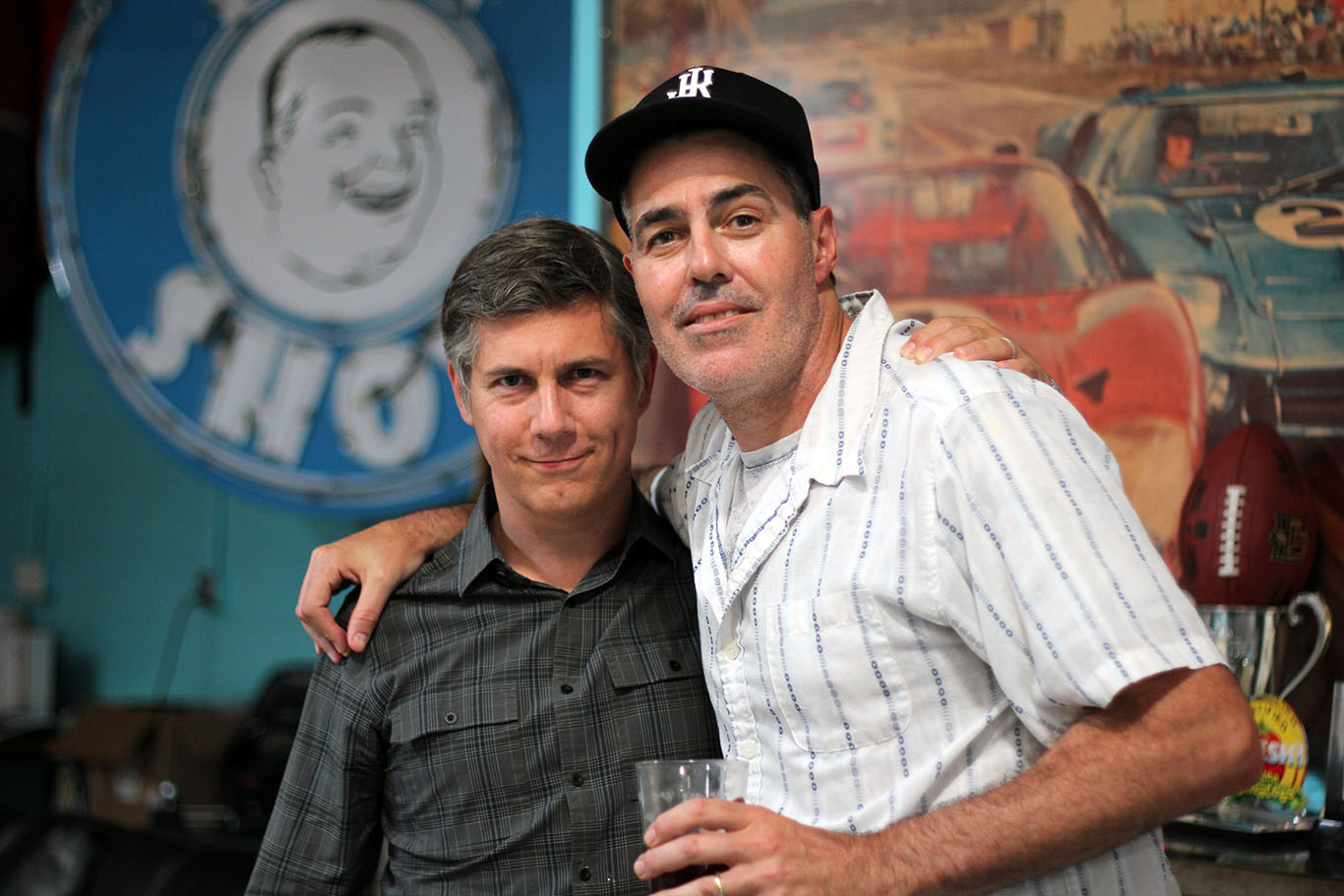 Posted at 27 Aug 2015 in Podcast by Chris Laxamana

Adam opens the show talking about Parent Teacher Night at the kids’ school last night. The guys also discuss what the kids might want to do when they grow up, and how Adam feels about that. Up next, Adam talks to this week’s Lord of the Jungle. After that, Adam takes calls about building a wall along the US border, the new spokesman for KFC, and his relationship with Jim Rome. The guys also talk about the benefits of working for free, and the problems with seeing yourself as a victim.

Chris Parnell is in studio next, and Adam asks him about his new movie ‘Break Point’. Adam also plays a quick clip of Chris playing Mark Geragos on SNL, and the guys discuss what his time was like living in NY, and how it compares to the V.O. lifestyle here in LA. Later, Gina beings the news with an update on Josh Duggar. Other stories include an interesting twist in the Ashley Madison scandal, a tow truck escape gone wrong, and the first child to ever get a double hand transplant. As the show wraps up, the guys watch the classic Made Up Movie, ‘Gay Eye’. 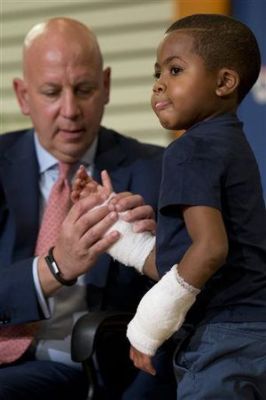