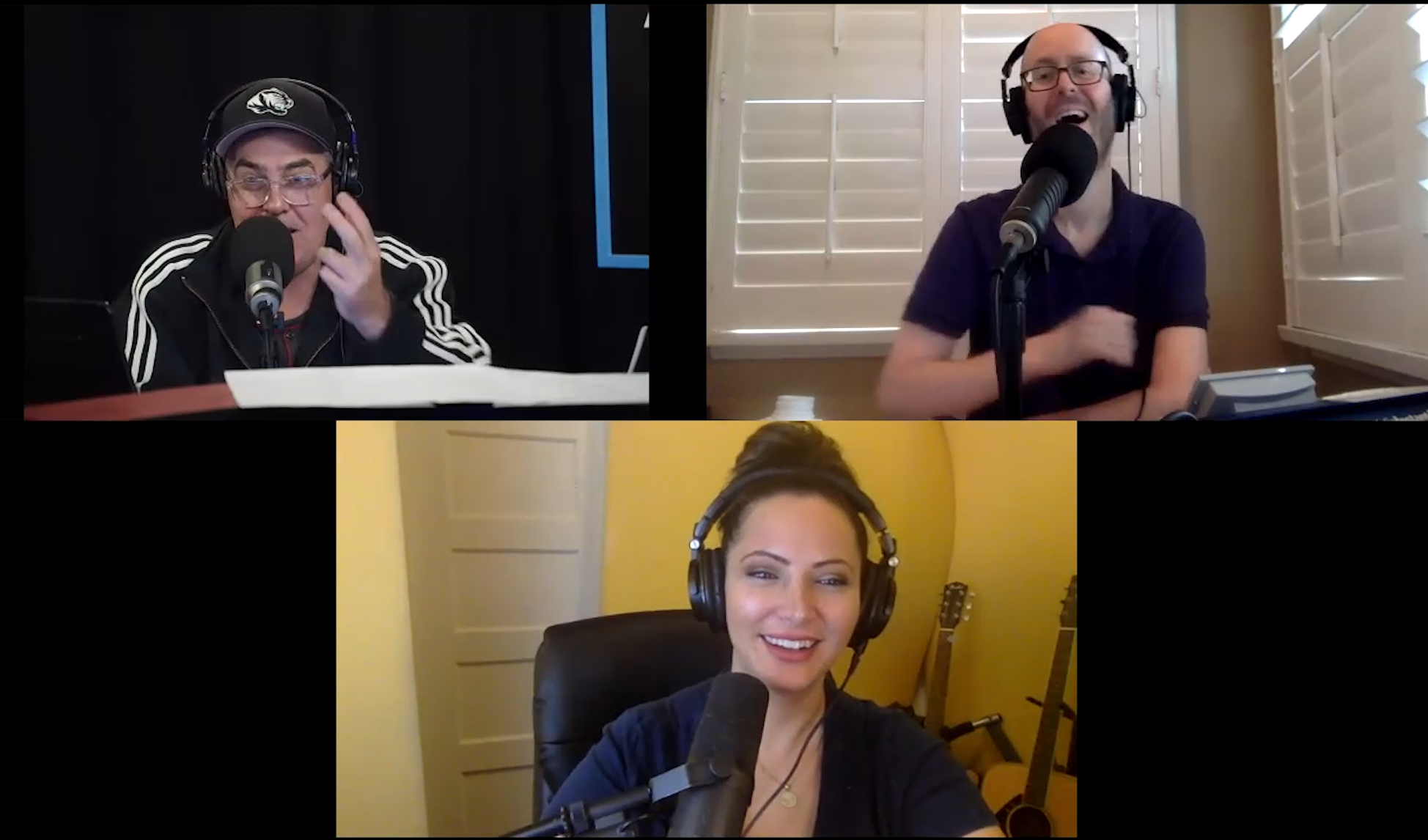 Part 1: Adam’s Trip to Florida, No More Outdoor Dining in LA, plus The News (ACS Nov 25)

At the top of the podcast, Adam talks to Bryan and Gina about his whirlwind trip to Florida that included multiple live shows, a wedding, and several early flights. He then rants about his Coach+ seat, and laughs at how wasted Mark Geragos got during the weekend’s live performances. Later he talks about an observation he made on the plane between a passenger and a flight attendant, and the guys go on to react to news stories about Randy Quaid’s bizarre videos about the election, and Dave Chappelle’s new viral standup. Before the break, Adam rants about Los Angeles ditching outdoor dining again, and Gina reads a couple more stories about Spike Lee’s new Viagra musical, and the latest on Scott Peterson.

At the top of Part 2 of today’s podcast, Adam warns of the perils of ruining your Thanksgiving dinner with canned cranberry sauce. The guys then take questions over Stereo, including updates on the Carolla Drinks Family BBQ, thoughts on Biden being the next President, and whether or not Adam will miss his mom when she passes away. Later, more fans ask Adam about his friendship status with Ralph Garman, the current two-party system, and what Adam’s next documentary project will be. Adam also responds to questions about where he’d live if not LA, thoughts on Seinfeld’s ‘Comedians in Cars Getting Coffee’, and how he’d upgrade a Bronco as a daily driver. In the last part of the show, Adam reflects on his time doing The Man Show with Jimmy.

TIME TO MAKE OAN & NEWSMAX RICH. FOX IS DEAD TO ME! pic.twitter.com/IhnDXCJ7a7 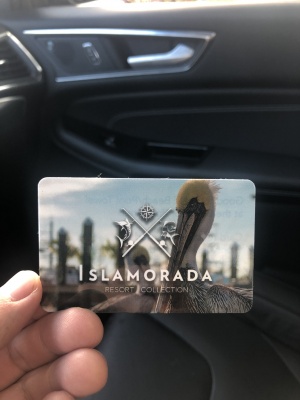 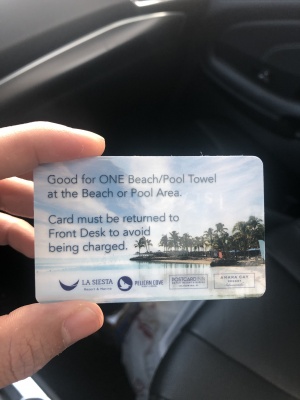 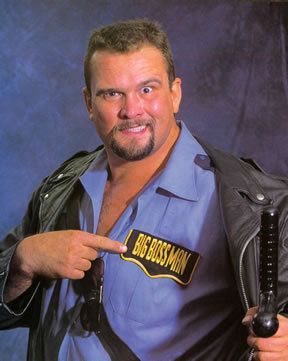 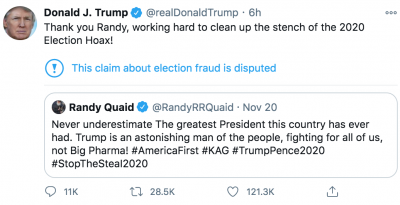