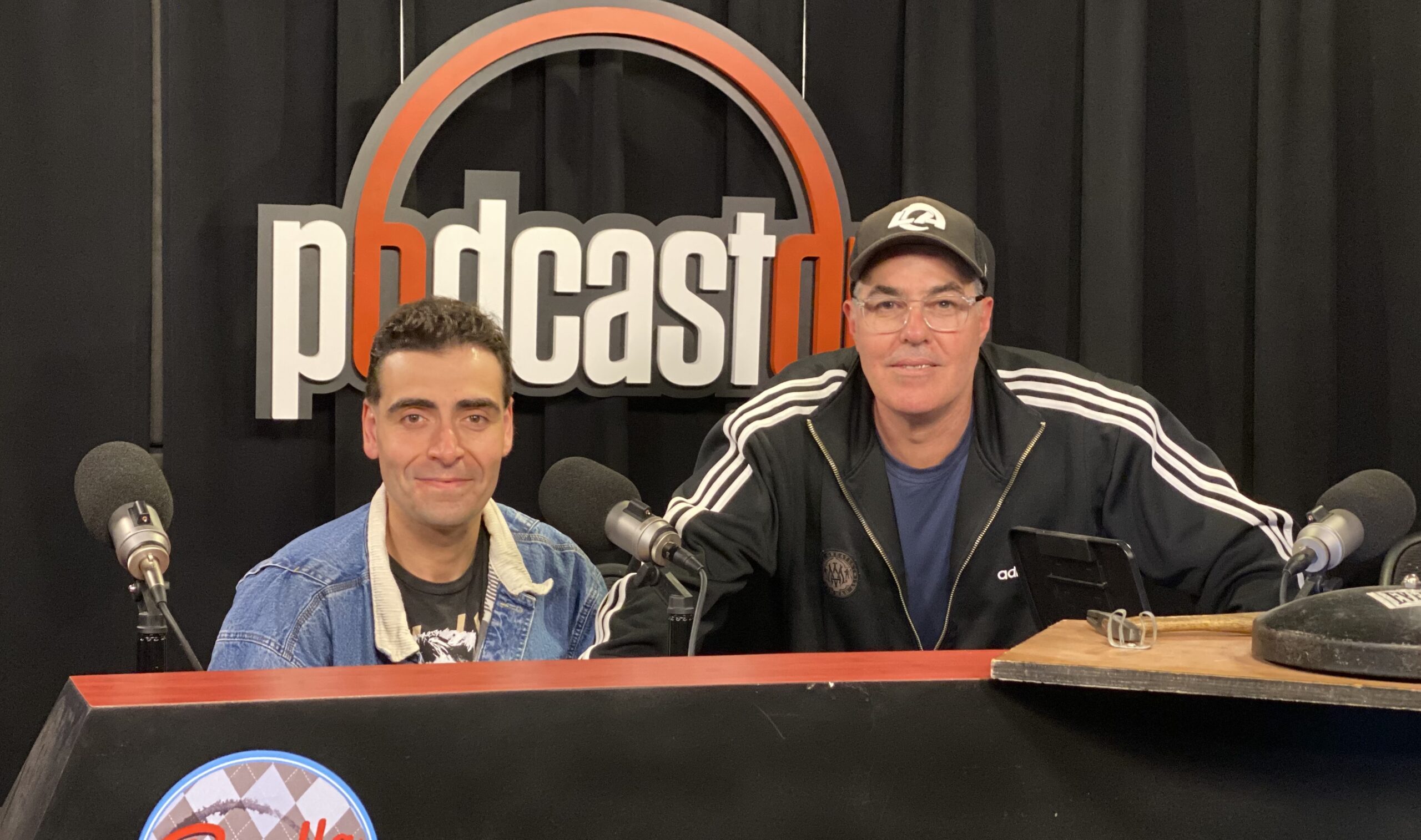 Adam opens today’s show talking with Bryan and Gina about why people have a difficult time doing an impression of him. They also talk about Don Johnson’s crazy life, leading into a clip of the new sitcom ‘Kenan’ that references Adam and Loveline. The guys then take listener calls about ‘Gypsys, Tramps, and Thieves’, sitting backwards on family vacations, and dealing with male baldness. Before the break, Chris Laxamana enters the studio for another round of Trending Topics involving Michael Rappaport, Kevin Durant, Charles Barkley, Shaq, Fast and Furious, and Jackie Chan.

Comedian Chris Keene is in studio at the top of Part 2. Adam talks with him about touring the country with the band ‘Mean Streets’, and then transitioning into doing standup comedy. Adam also talks about his first time performing on Letterman, and the guys discuss trying to do standup comedy during the continued lockdowns. After watching a clip from Loveline, Chris attempts to rant his way through a round of March Madness Madness in character as Adam. In the last part of the show, Gina reads news stories about a former NFL player committing a mass shooting in South Carolina, lawsuits filed against DeSean Jackson, new music from Prince, and Khloe Kardashian’s leaked photo.

He paid off this man’s engagement ring pic.twitter.com/yMSr7OACHL