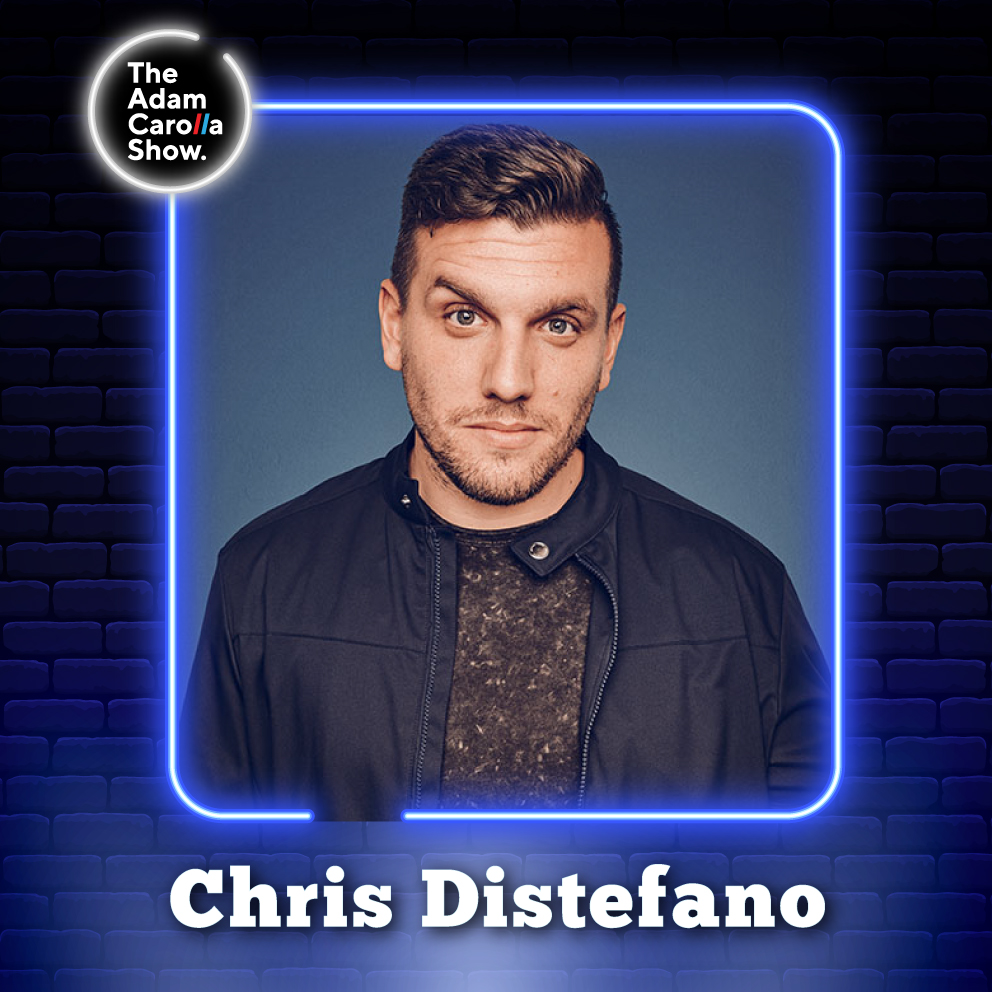 Adam welcomes legendary boxer, Canelo Álvarez, to talk about his upcoming match on Saturday against the undefeated, Dmitry Bivol, for the light heavyweight title. They talk about his only loss to Floyd Meriweather and how Sugar Ray Robinson went on to be a surprisingly great dancer. Adam is then joined by Comedian Chris Distefano who talks about the return of the mob, the politics of Patreon, and his new Netflix special, ‘Speshy Weshy’.

Adam takes a call from Brian, the communication consultant for Poseidon Water, who talks about environmentalists trying to stop a project over 20 years in the making which would help California’s drought problem. Next Adam hears from listener Jim, a Special Agent with the US Fish and Wildlife Service, who tells his story of using JBWeld to help track and preserve alligator snapping turtles. Next, Jill Zarin reports on today’s

news stories including: the reason Kim Cattrall is done with Samantha on Sex in the City, Elon Musk potentially charging Twitter fees, JonBenet Ramsey’s dad asking for DNA testing, the escaped Alabama inmate who had a 2-decade affair with his CO, and the Supreme Court leak about overturning abortion rights.

Check out Canelo Álvarez’s fight against Dmitry Bivol the for the light heavyweight title this Saturday on DAZN pay-per-view!

Check out Chris DiStefano’s podcasts ‘Chrissy Chaos’ and ‘Hey Babe!’ wherever you listen to podcasts!

Check out Jill Zarin’s fashion and home décor at her site: JillZarin.com and get 15% off both sites when you enter ‘Adam’

Help the Huntington Beach Desalination Facility by visiting OCWise.org/support to send a letter of support or by attending the Coastal Commission meeting online on May 12th. More details at HBFreshWater.com