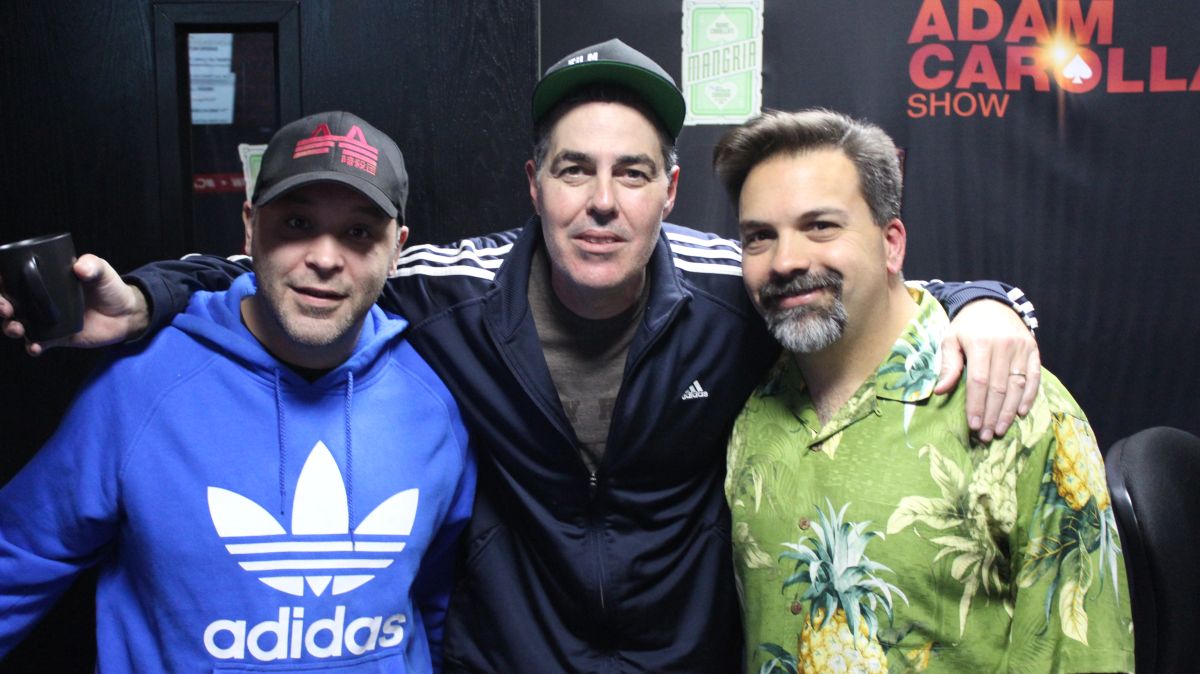 Posted at 09 Mar 2016 in Podcast by Chris Laxamana

At the top of the show, Adam plays a disturbing clip from an old episode of Loveline where a guy was having sex with his dog. Matt Atchity is also in studio, and the guys take a fan phone call about John Goodman and Kristen Wiig’s awkward encounter. It reminds the group of other awkward celebrity encounters that they’ve had, and then another caller asks Adam for advice on his comedy routine. Before the break, Matt hosts a brothers-themed round of the Rotten Tomatoes Game.

Brian Redban is in studio next, and the guys talk about his clash with Carlos Mencia from a few years ago. The guys discuss the idea of stolen comedy, and how odd it is that some standup comedians buy jokes and have writing staffs. Later, Brian talks about how much he loves Mangria. Gina starts the news with the death of Beatles producer George Martin. The gang also talks about the other Wachowski brother transitioning into a woman, and Katt Williams’ arrest. As the show wraps up, the guys discuss 50 Cent’s file for bankruptcy, and whether or not there was ever a rule about showing real currency on television. 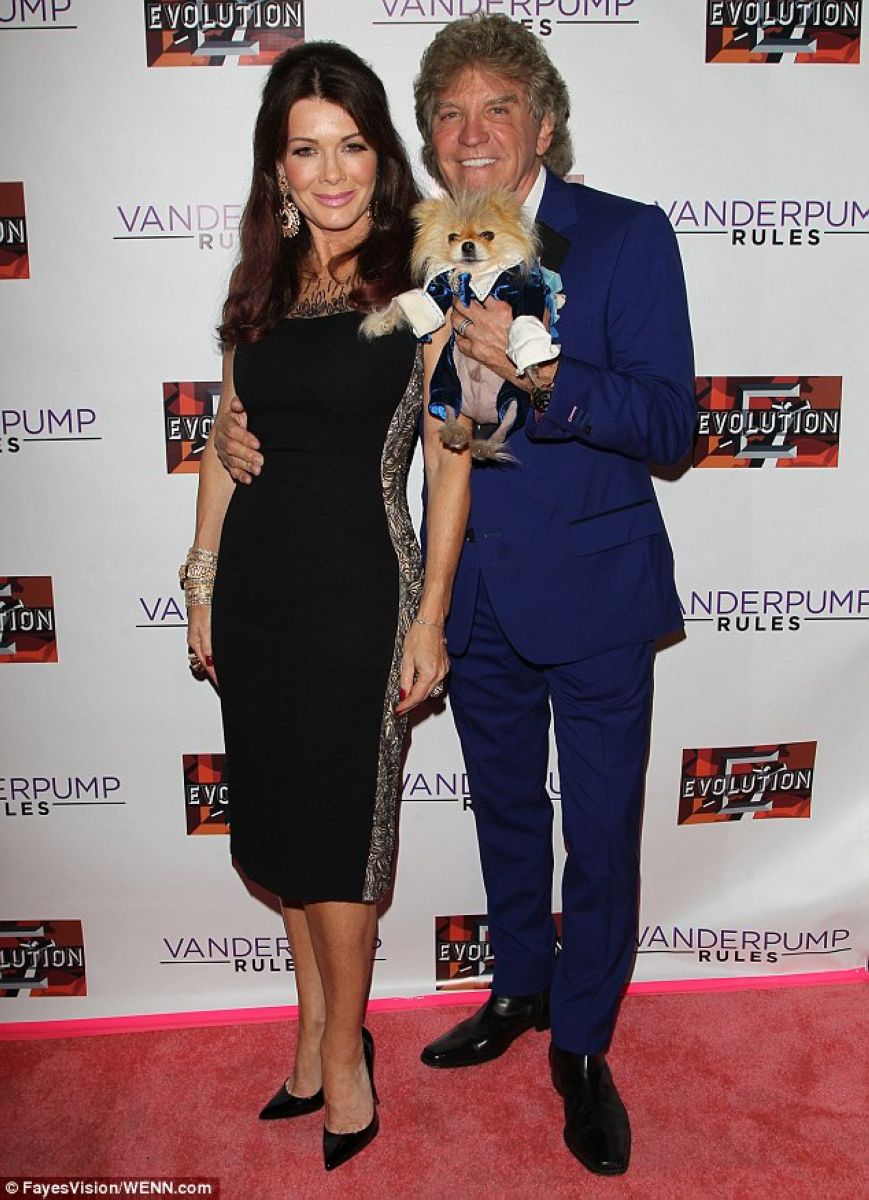 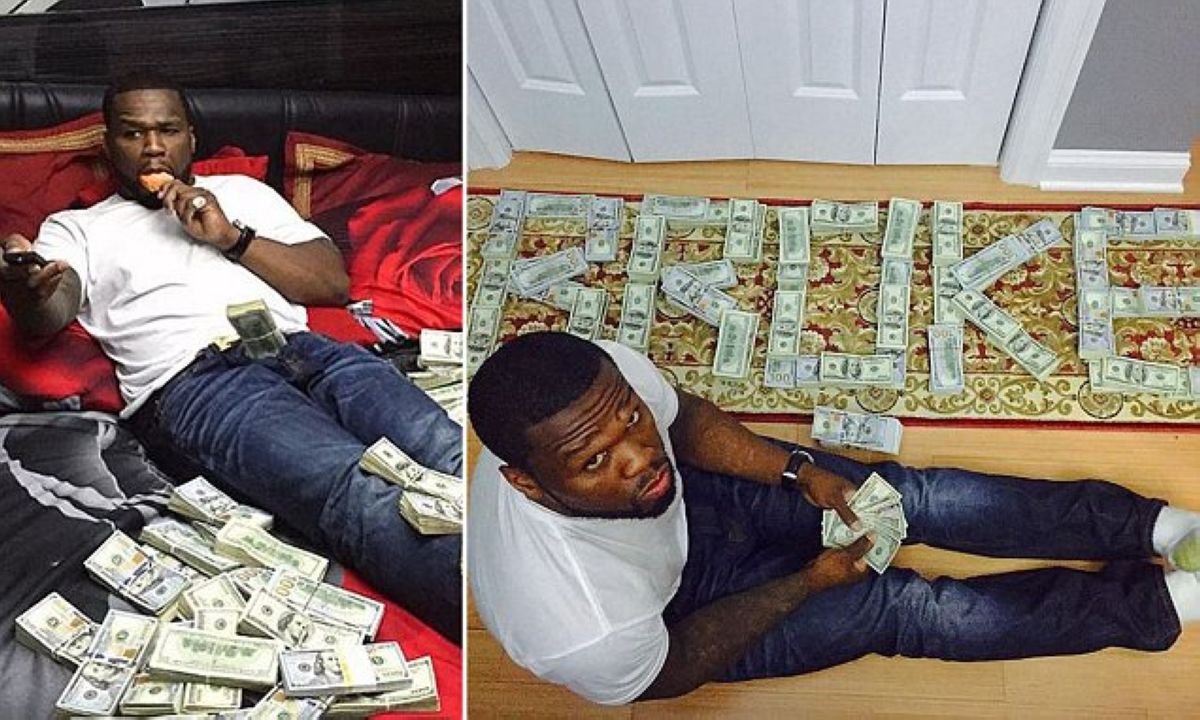 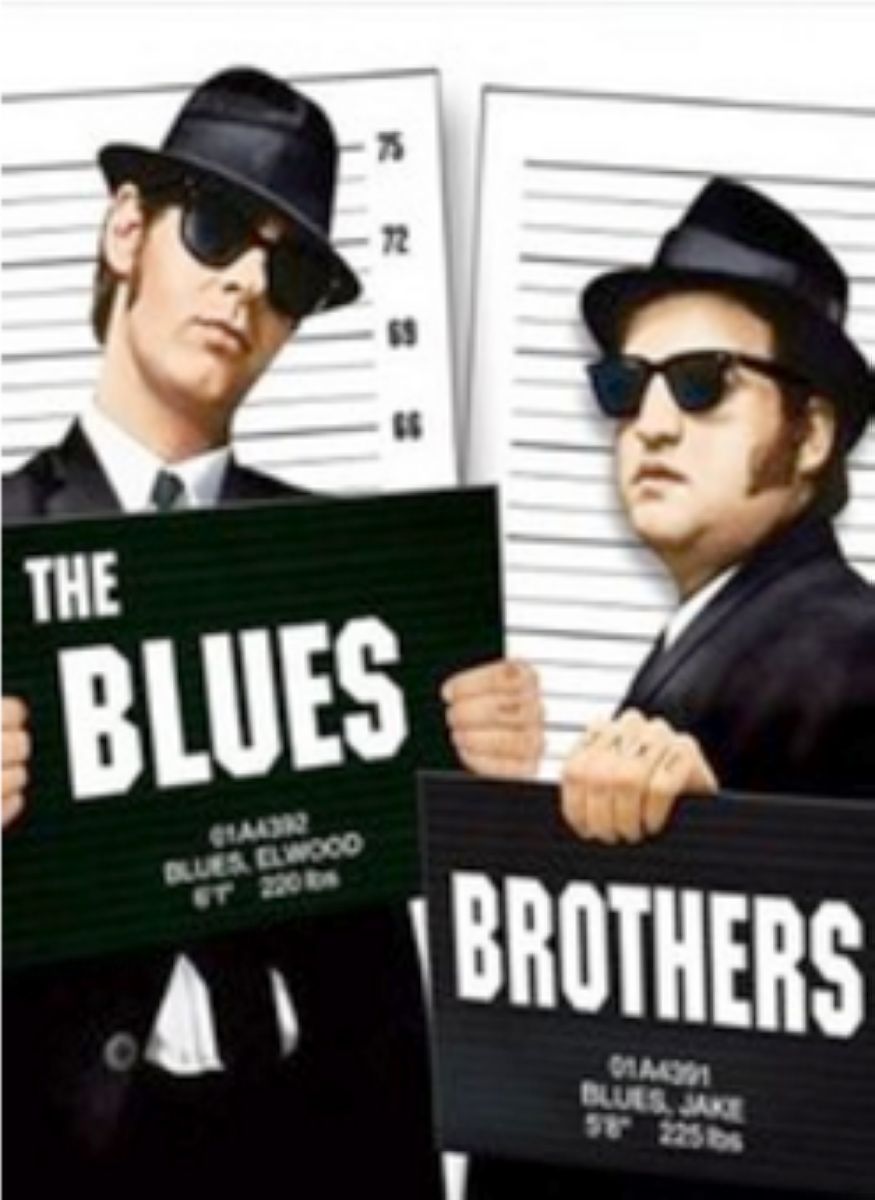 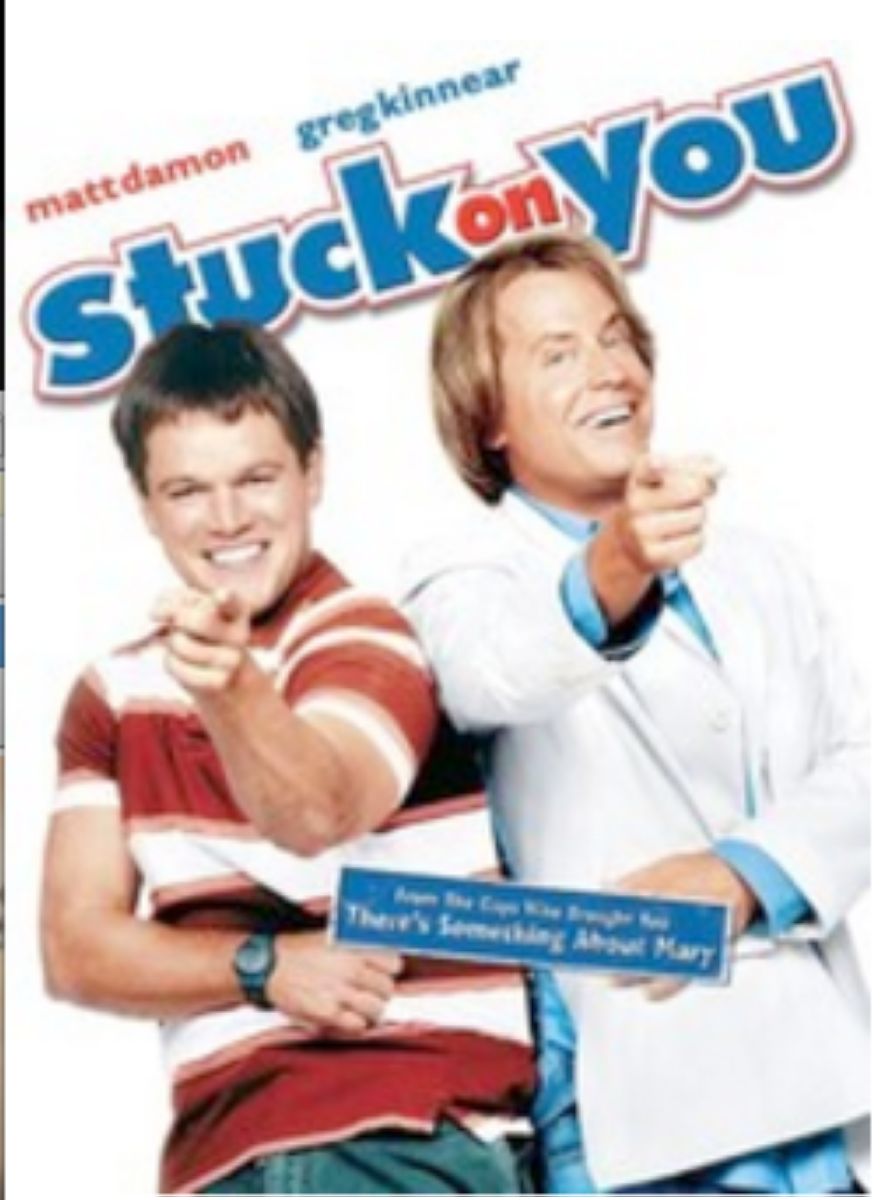 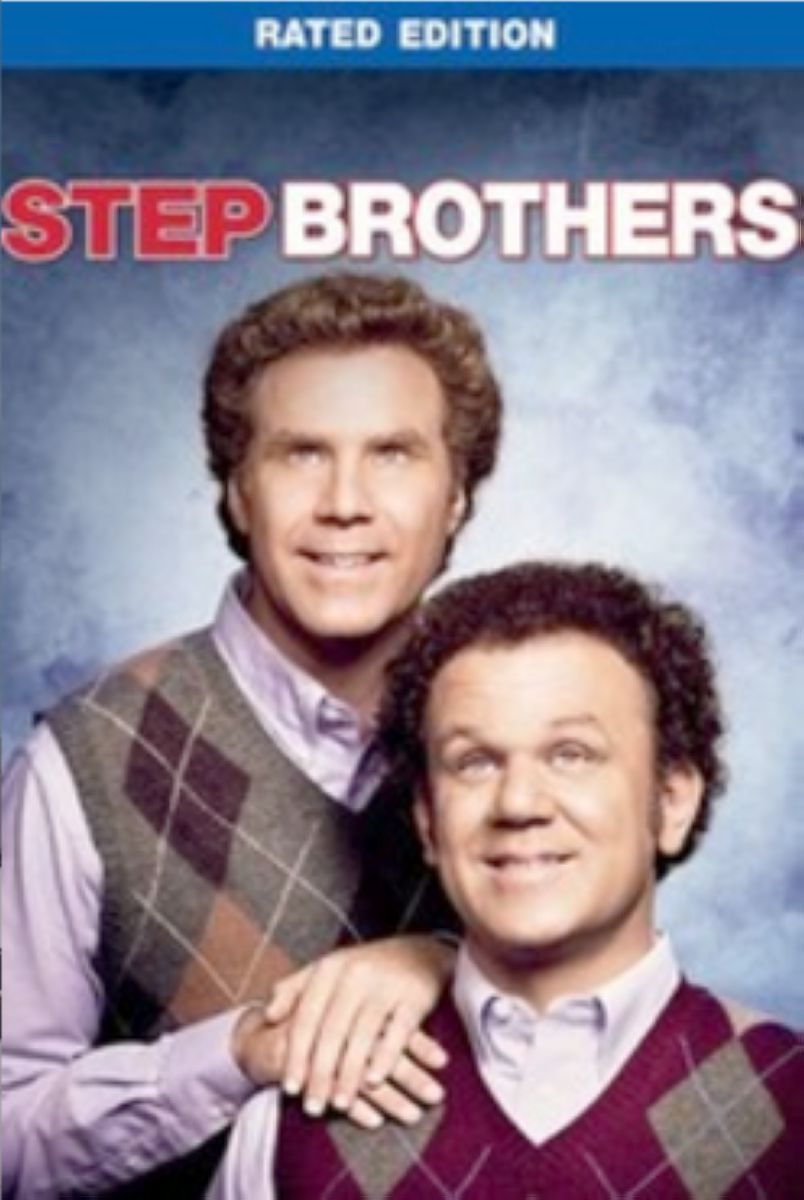 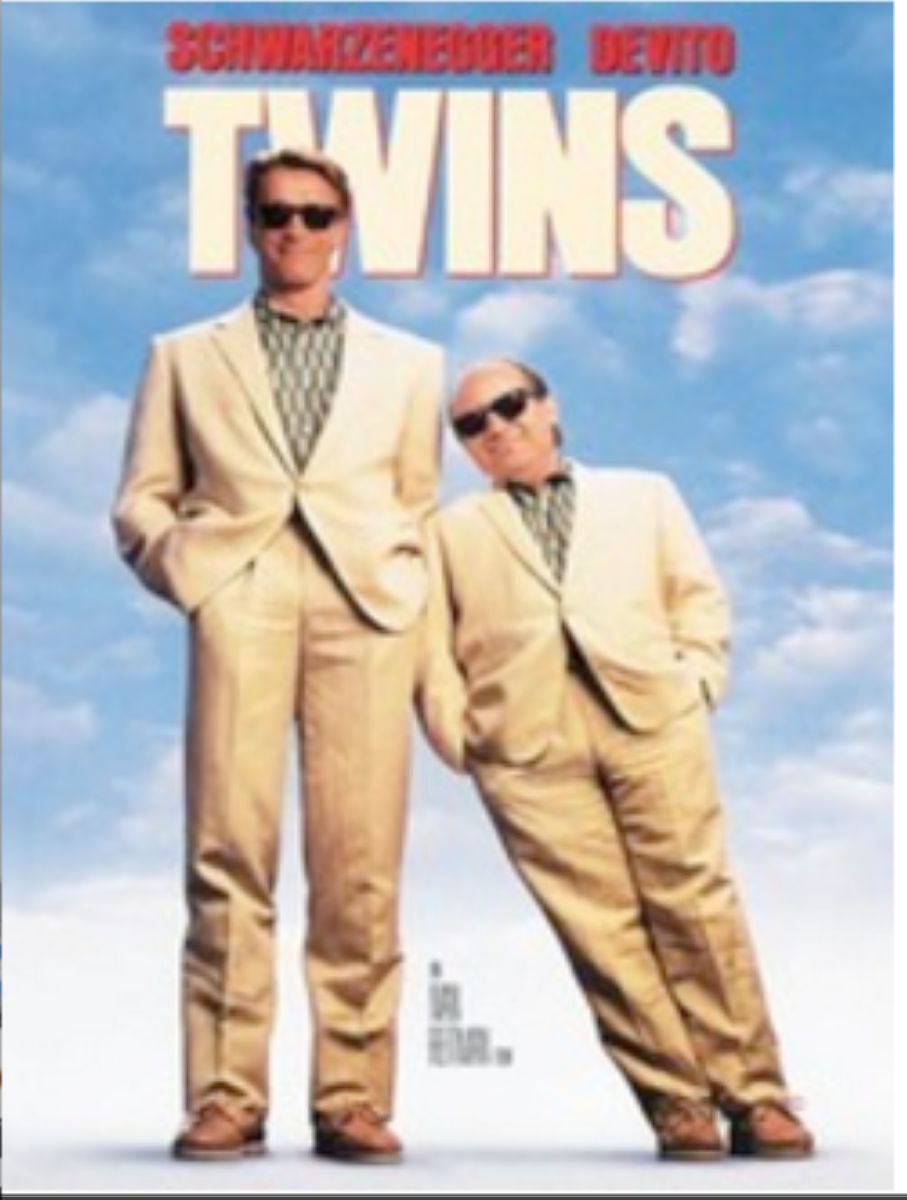 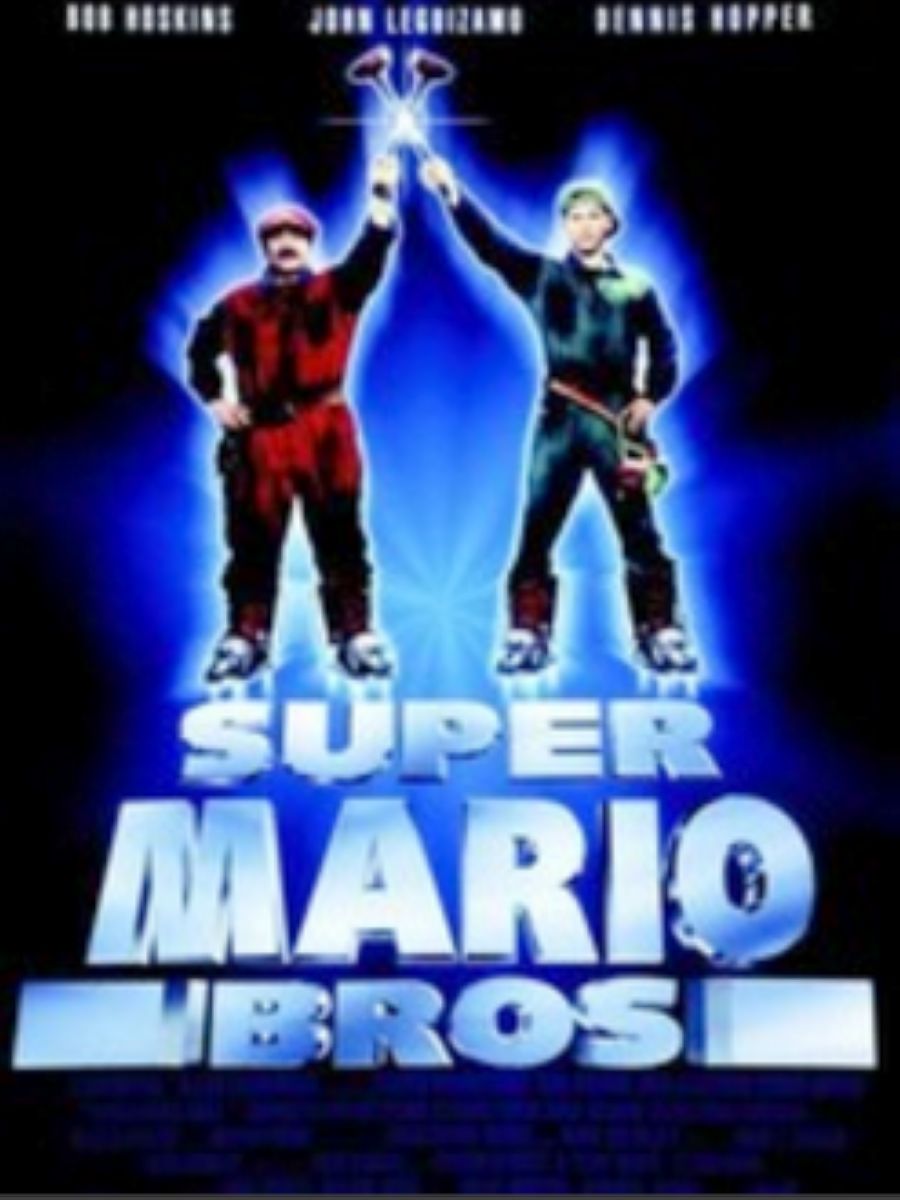 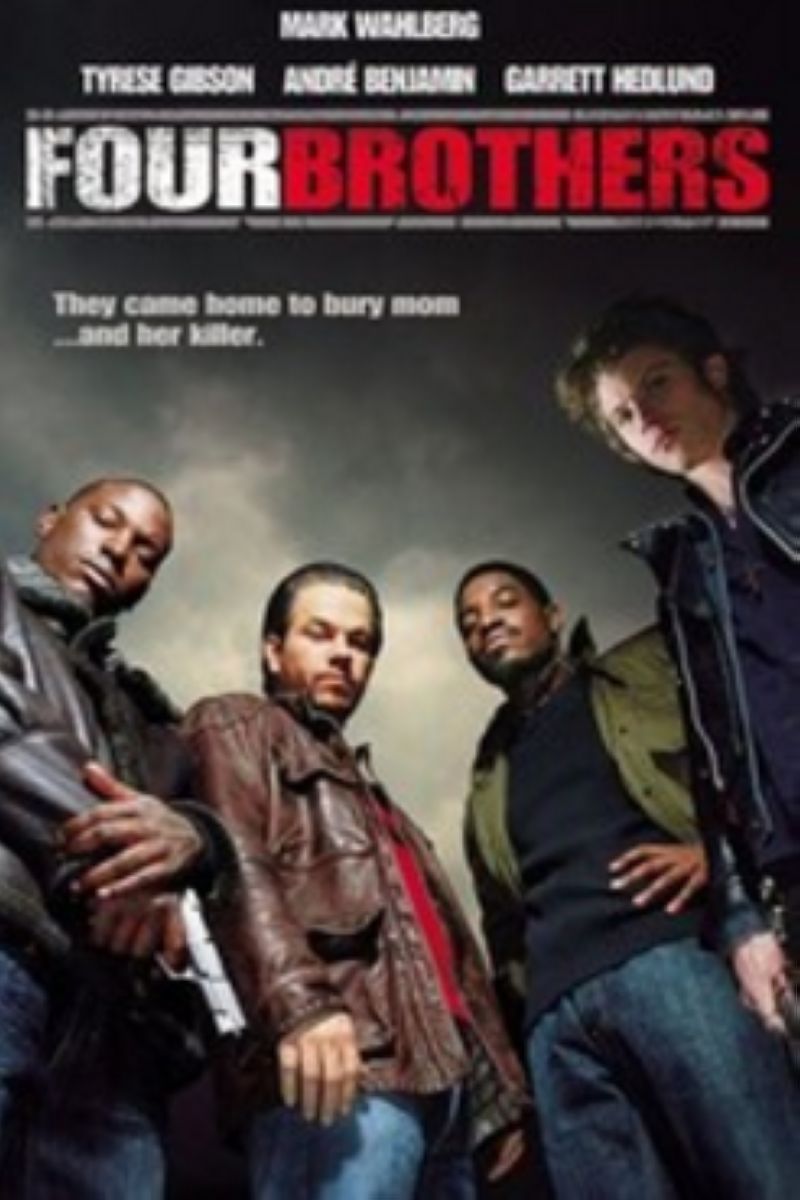 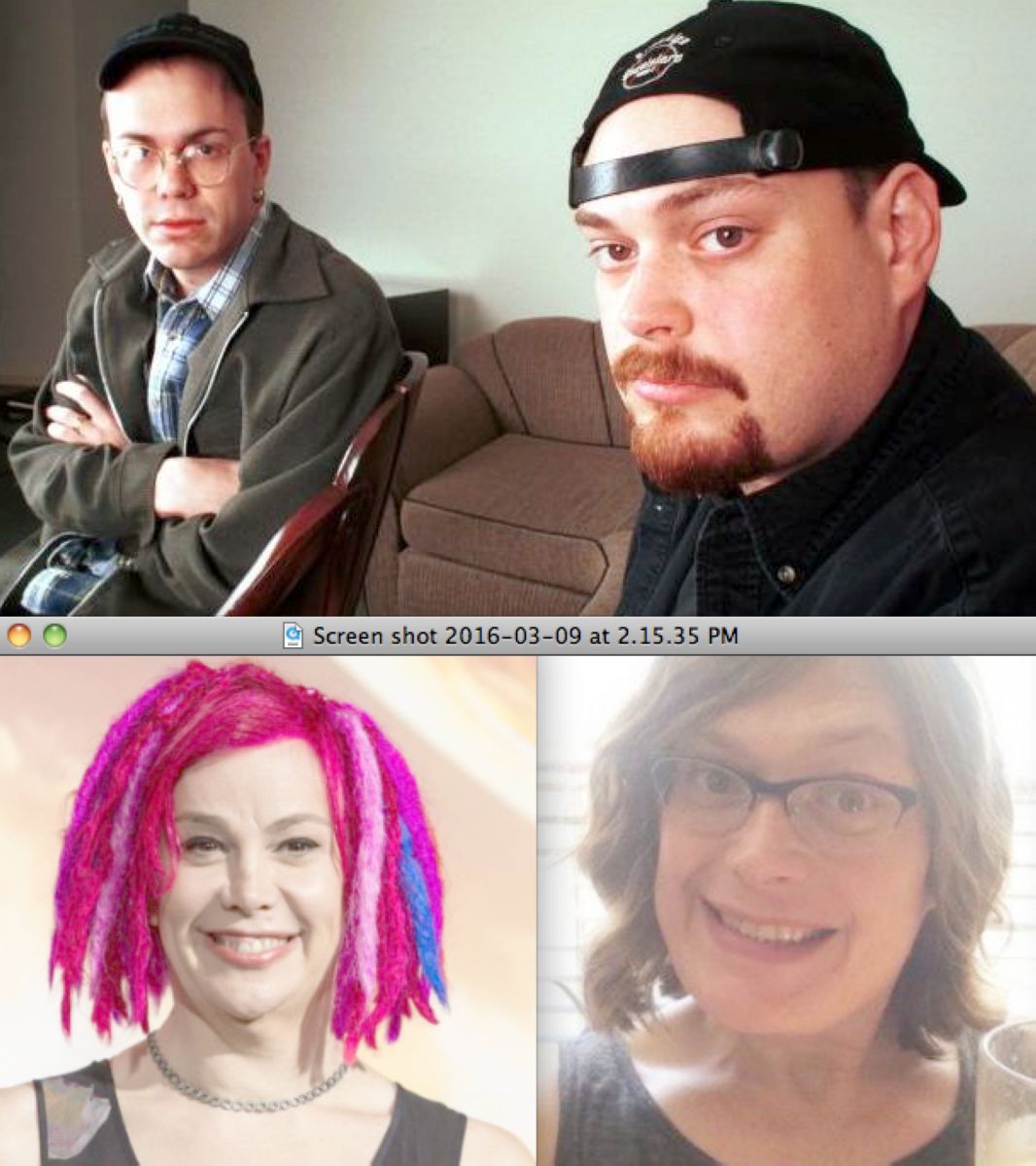 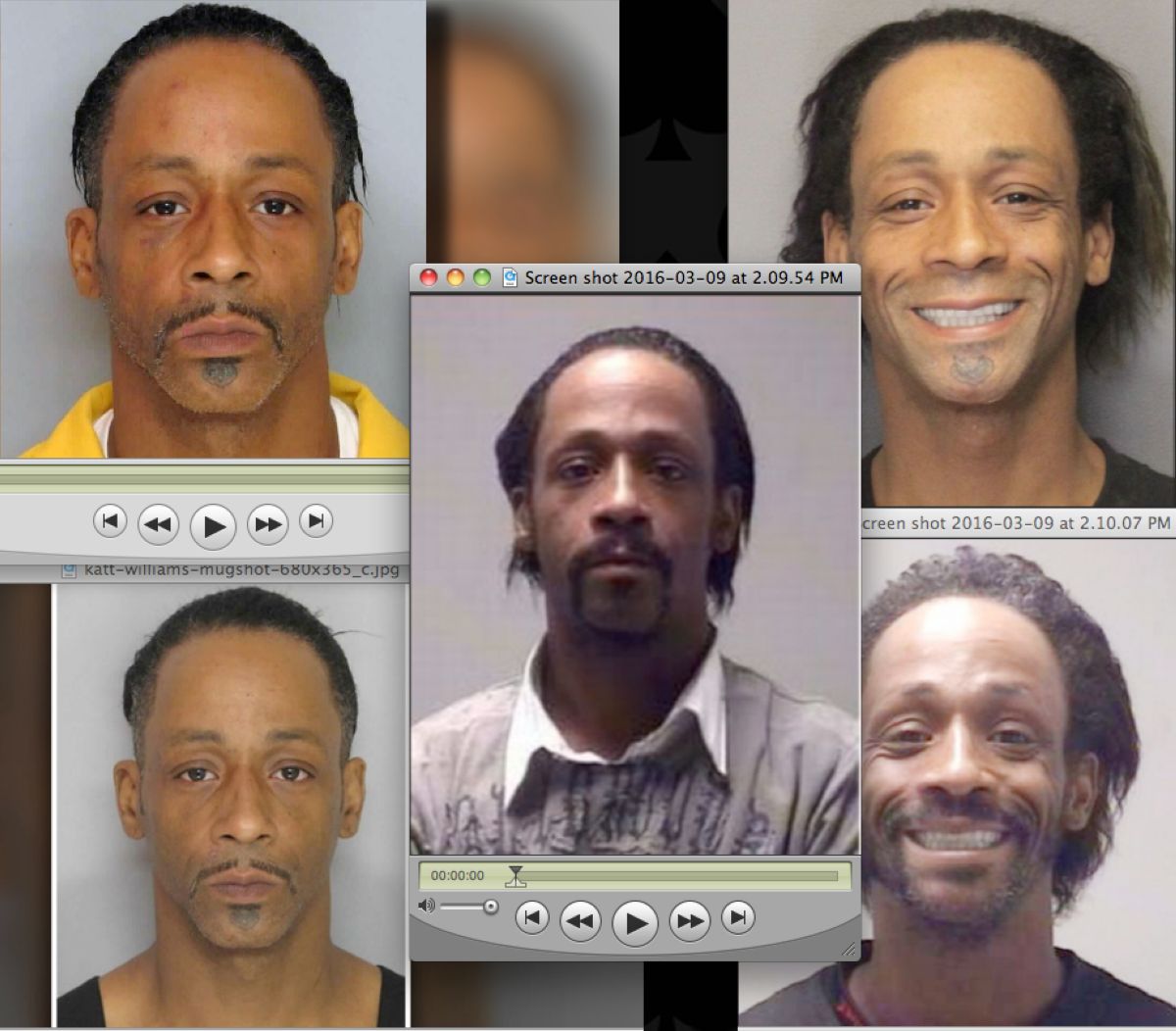