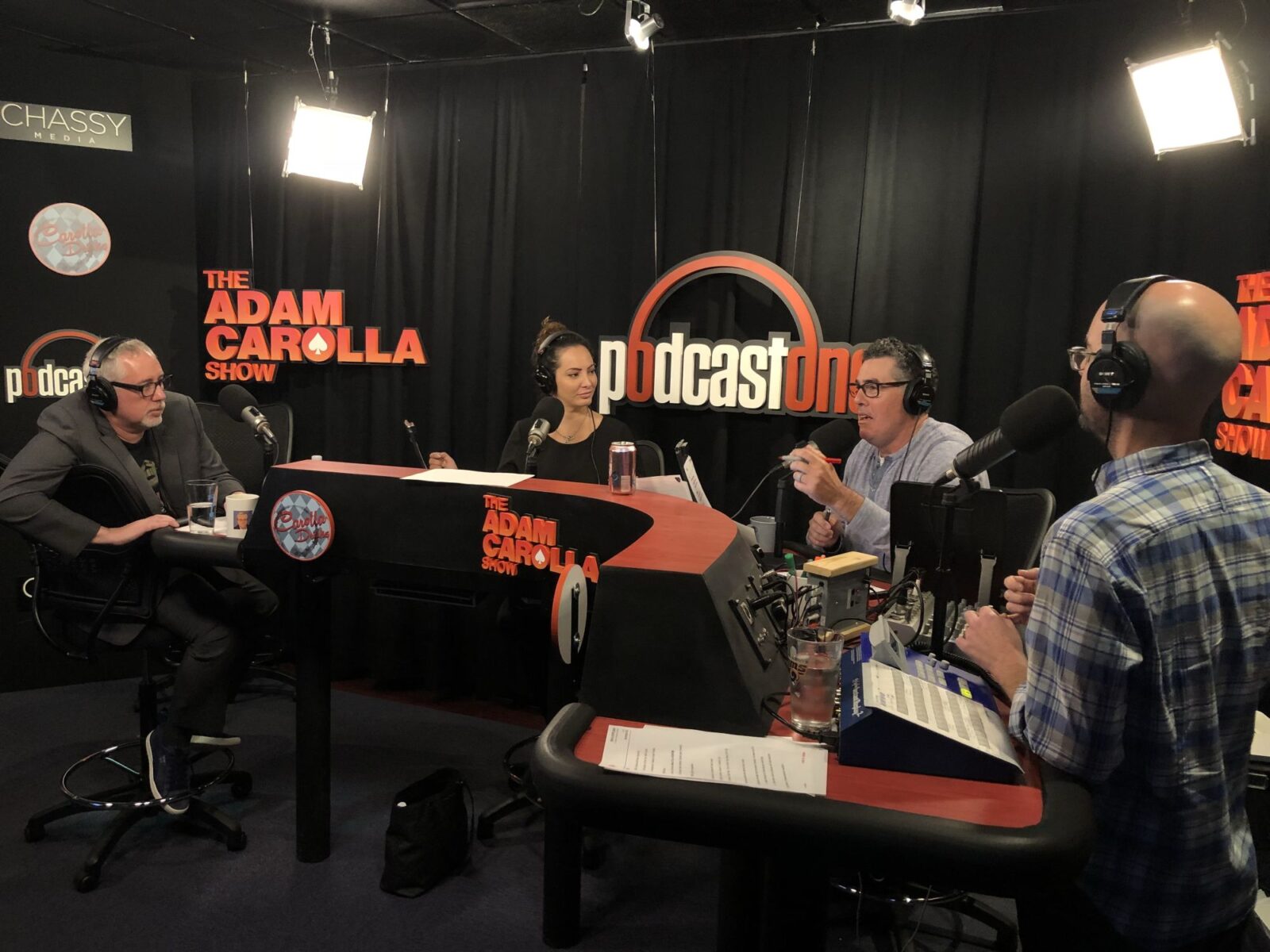 Posted at 07 Jan 2018 in Podcast by Chris Laxamana

Adam welcomes Brian Koppelman back to the studio right at the top of the show. The guys talk about Brian’s hit TV series ‘Billions’, his podcast ‘The Moment’, and discovering musician Tracy Chapman. Adam also chats about getting the kids up for Football Sunday, and gets Brian’s thoughts on commercials for Marines and his experiences in Hollywood. Before the break everyone plays a round of ‘Made Up Movie’, and talks about a strange relationship Bill Gates had in the early years of his marriage.

After today’s Good Sports, Adam continues the conversation with Brian about ‘RCS’. Gina then begins the news with a story about the ‘Times Up’ pin at the Golden Globes, which leads to Brian discussing the time he worked with Harvey Weinstein. The guys also talk about Phillip Morris leaving the cigarette business, the latest Lottery jackpot winners, and a hilarious story from Adam’s recent trip to Hawaii. As the show wraps up, the guys react to a story about poop on a plane, and Adam explains why air travel needs to be more expensive.

Catch the season premiere of ‘Billions’, March 25th on Showtime.

For more info, follow Brian on Twitter @BrianKoppelman, and listen to ‘The Moment with Brian Koppelman’ (upcoming guests include Adam Carolla!).