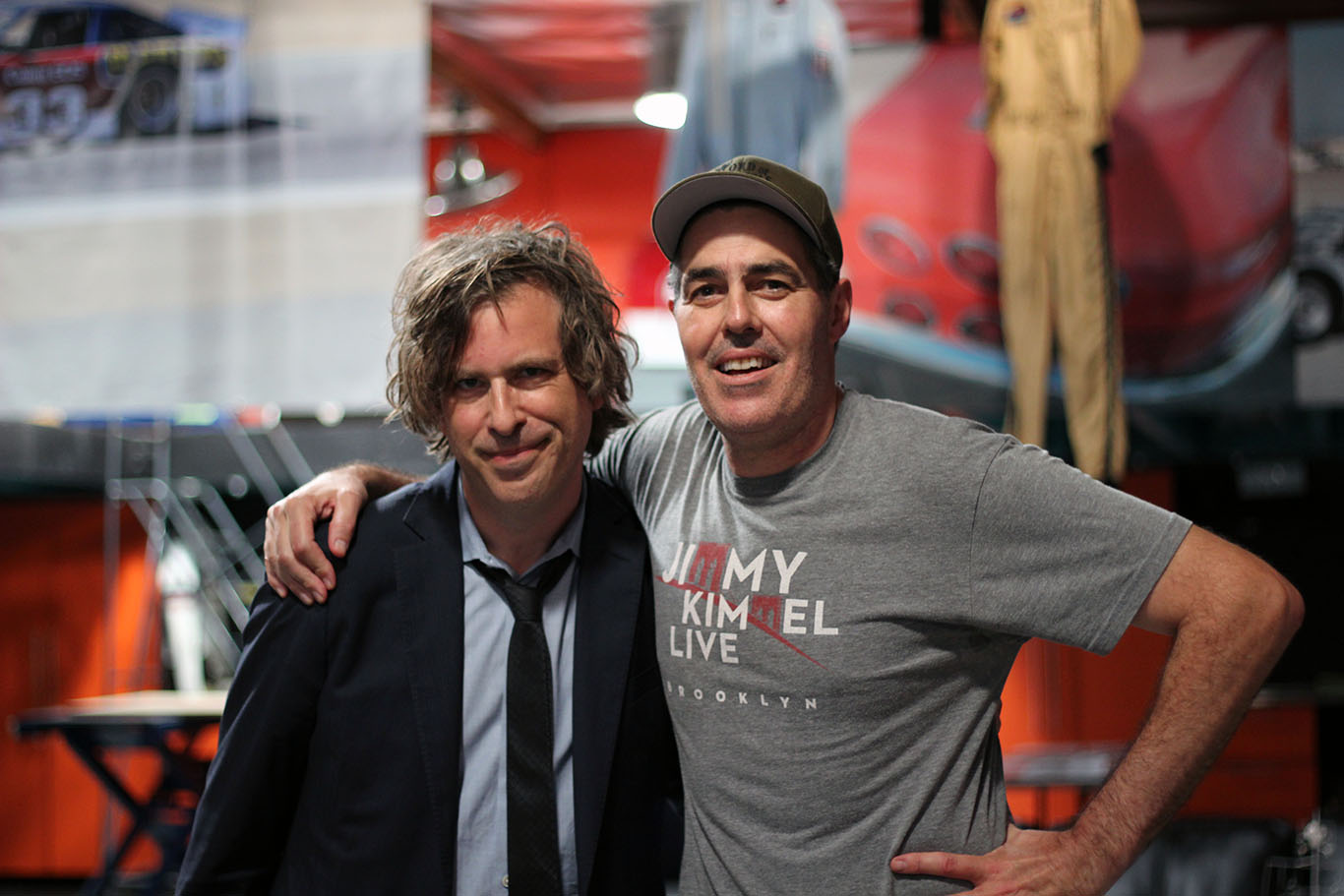 Posted at 13 Aug 2015 in Podcast by Chris Laxamana

At the top of the show, Adam welcomes documentarian Brett Morgen to the show. Adam shares his love of the Robert Evans documentary, ‘The Kid Stays in the Picture’, and also his latest doc about Kurt Cobain, ‘Montage of Heck’. The guys chat about the artistry behind making a documentary, and Brett’s next big projects, including a possible transition into IMAX. Later, Brett talks about the controversy surrounding ‘Montage’, and Adam jokes about doctoring his kids photographs so they only see the good times. Other topics of discussion include Brett’s thoughts on artistic license when making a documentary, and how Adam should go about making his new KROQ doc. In the last part of the show, Adam takes a couple fan phone calls, and Gina reads stories about Chris Christie wanting to ban marijuana if he gets elected, a viral video about a bridal ceremony gone wrong, and China’s food and health issues. 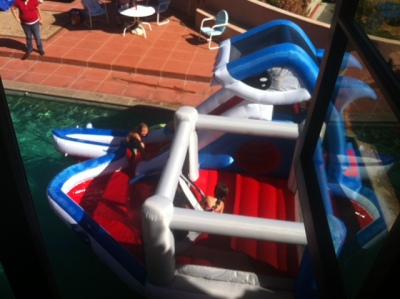 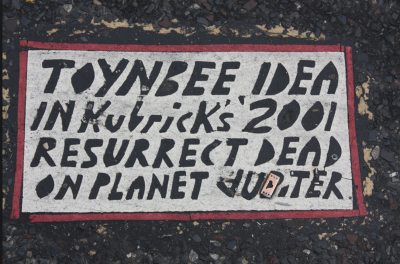 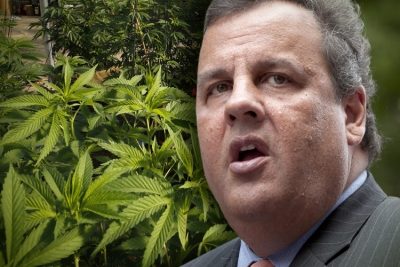