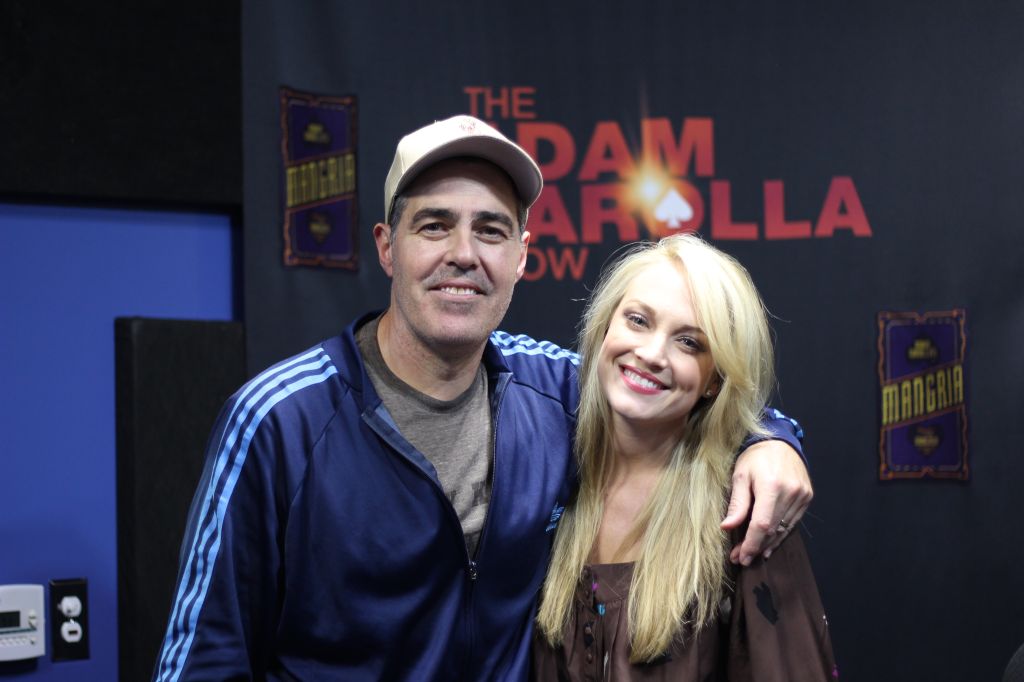 Posted at 26 Jan 2014 in Podcast by Chris Laxamana

Adam opens the show talking about his trip to Seattle with August over the weekend. He also discusses getting paid to do comedy vs. commercials, and films like Red Dawn that portray the future in the same style as the time the film is made in. The guys then look through a list of Urban Dictionary phrases coined by Adam, and Bald Bryan reviews the film Her for this week’s Baldywood. Adam also takes some fan phone calls.

Brandi Burkhardt joins the studio next, and talks with Adam about her experiences on Broadway, and playing a mermaid on Passions. She also talks about being newly engaged, and the pain of planning a wedding. Alison then starts the news talking about the Grammy’s, which are happening while we record the show. After listening to Macklemore and Ryan Lewis’ Thrift Shop, the show wraps up with an update on arrests from the Lufthansa Heist.

Be sure to watch Hart of Dixie, Mondays at 8 on the CW. You can also follow Brandi on Twitter @BrandiBurkhardt 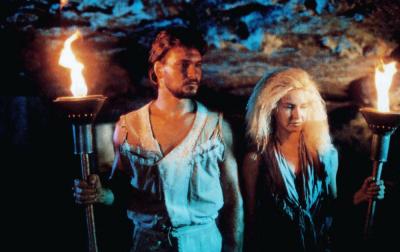 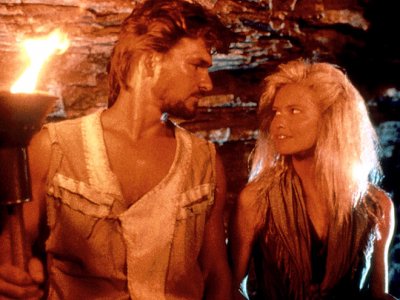 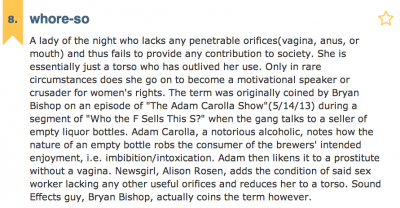 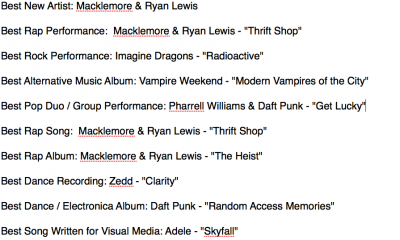 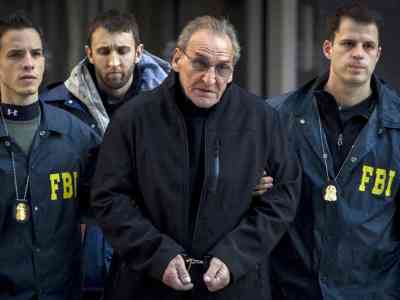