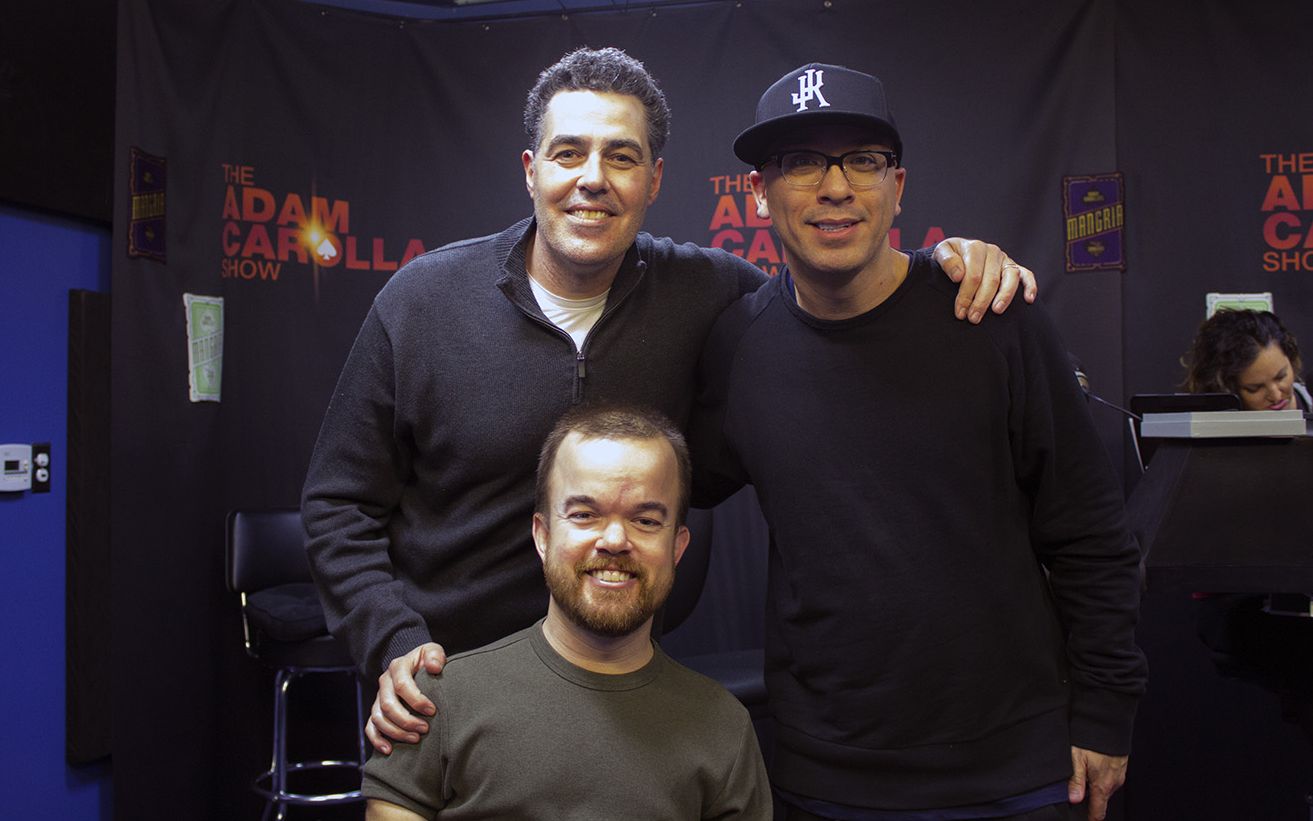 Posted at 11 Jan 2016 in Podcast by Chris Laxamana

Adam opens the show by describing an intense argument he got into the with the Football Sunday crew regarding a specific moment in the new film, ‘The Revenant’. Jo Koy is also in studio, and the guys take a fan phone call about left turn arrows. Before the break, Adam and Jo re-enact an awkward conversation about the lack of police participation during an emergency.

Brad Williams is in studio next, and the guys scream about the results of last night’s Golden Globes. Brad also talks about life as a little person, and Adam shares the latest commercial that’s been driving him nuts. Gina then begins the news with more on the Golden Globes, which leads to a conversation about unnecessary censorship. As the show wraps up, the guys talk about El Chapo’s secret interview with Sean Penn.

Get your tickets to be part of Brad’s upcoming Showtime special by visiting http://bradwilliamscomedy.com. You can also follow him on Twitter @FunnyBrad. 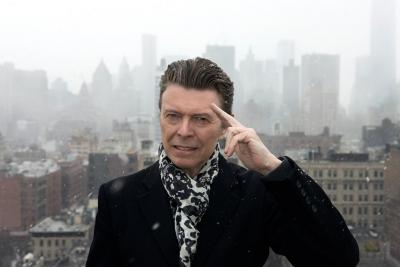 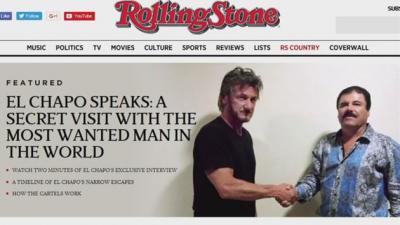 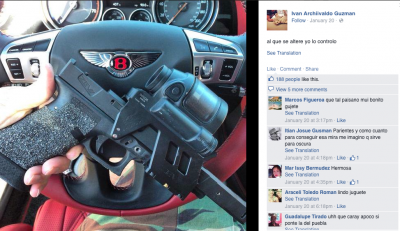