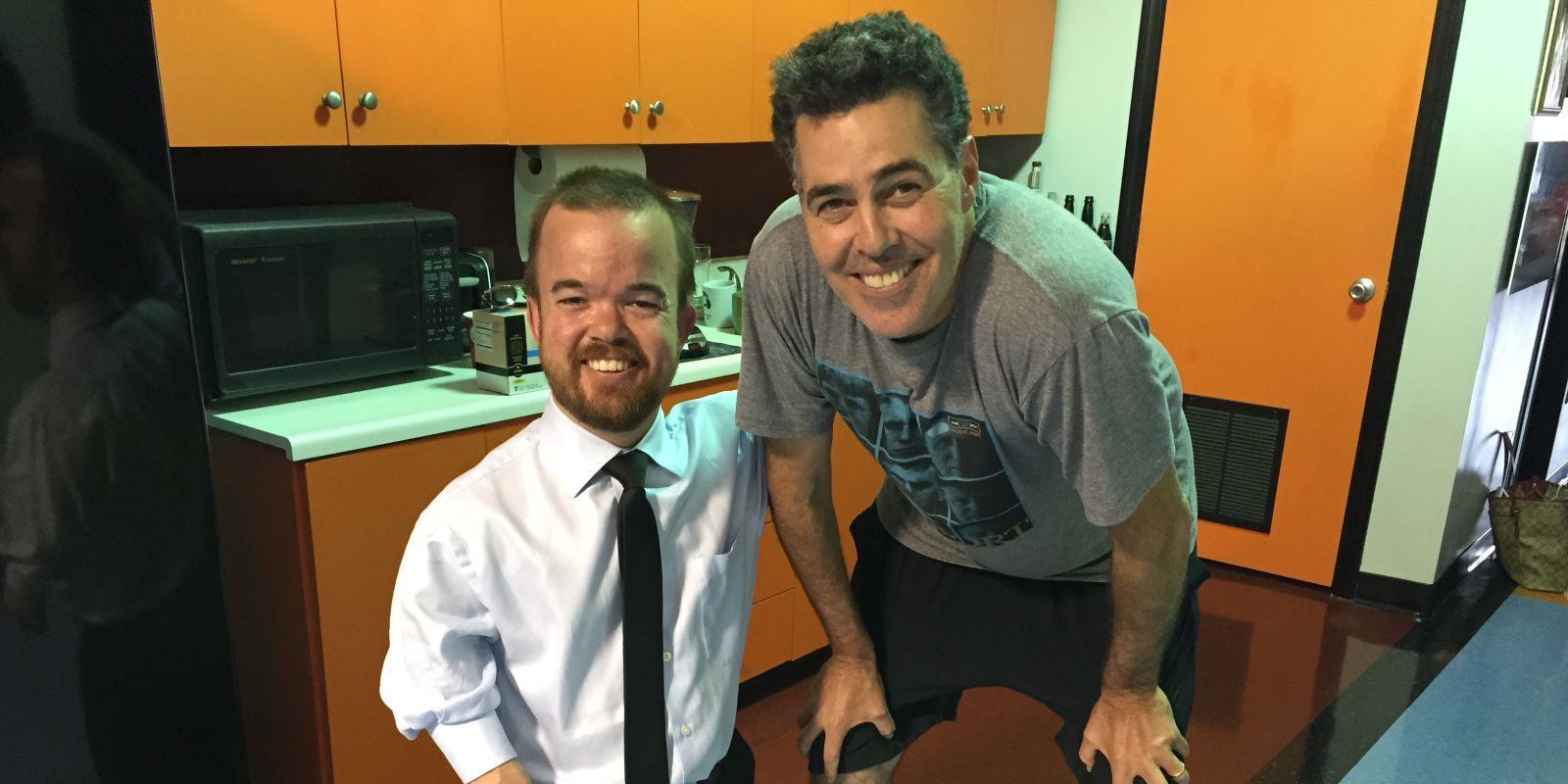 Posted at 28 Jun 2015 in Podcast by Chris Laxamana

Up next, Gina begins the news with the capture of the escaped convicts over the weekend. The guys also talk about the Supreme Court’s ruling in favor of same sex marriage, a gay pride flag mistaken for an ISIS flag, and the arrest of Bree Newsome after tearing down a confederate flag. As the show wraps up, the guys discuss a movie screening gone wrong, and the winner of this year’s ugliest dog contest. 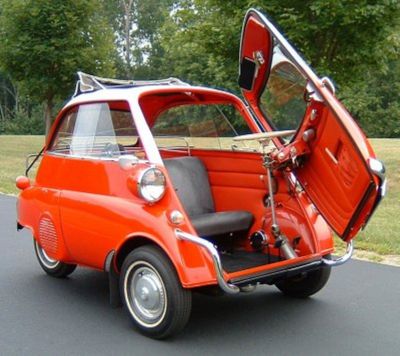 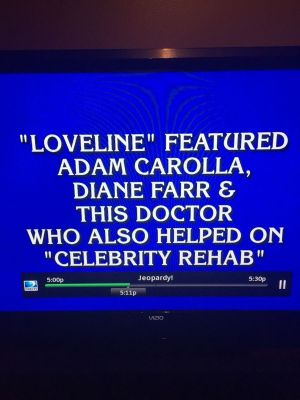 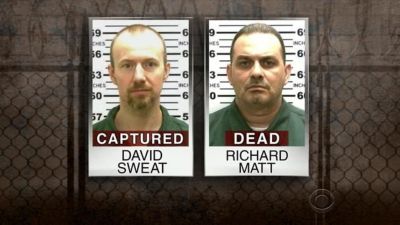 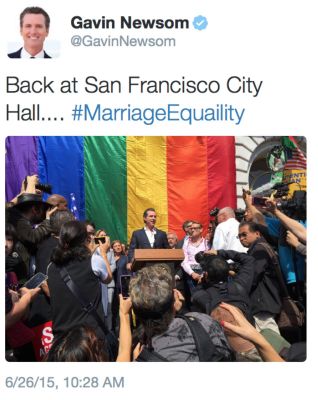 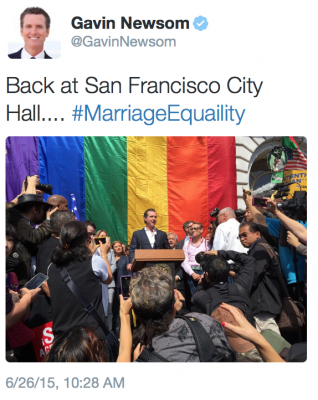 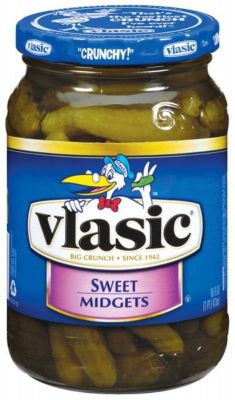 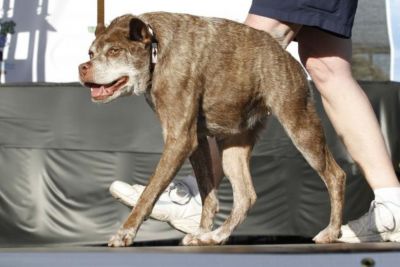