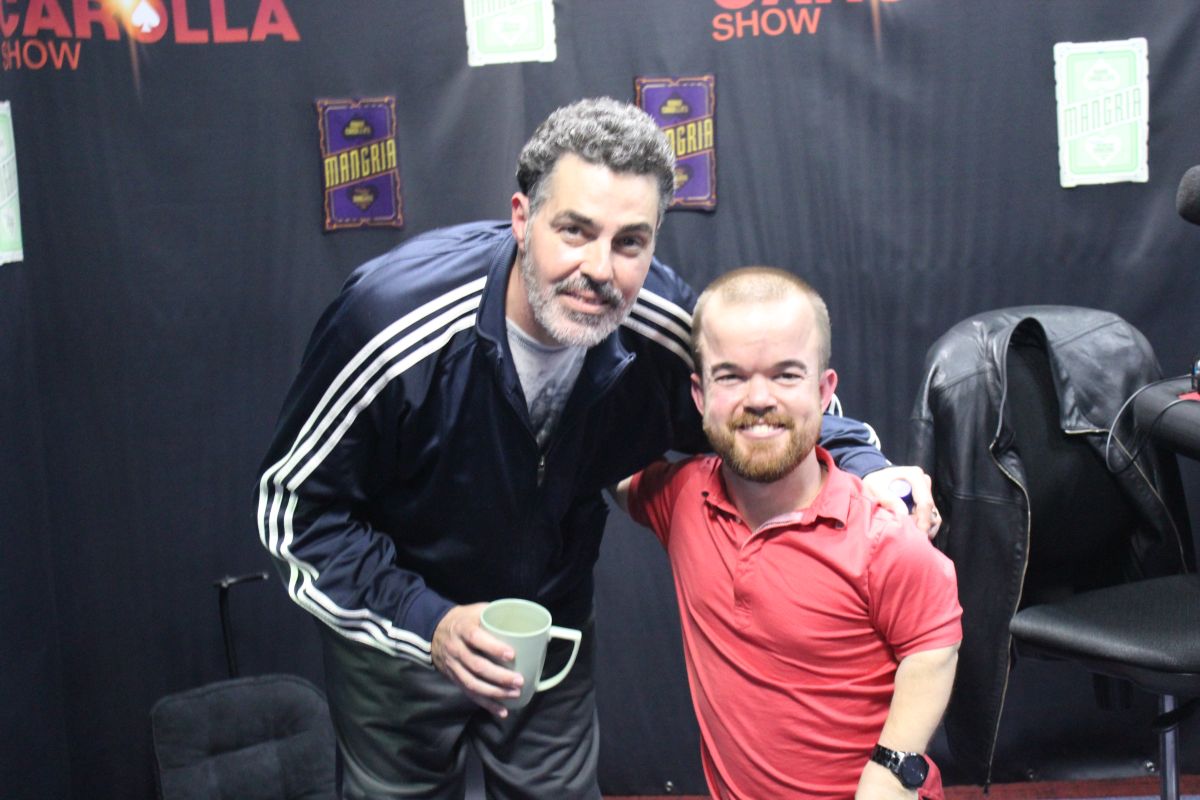 Posted at 02 Mar 2015 in Podcast by Chris Laxamana

At the top of the show, Adam and Brad Williams chat about his role in Road Hard. Adam also complains about ‘dread head’, and the amount of race talk in the national dialogue since Obama got elected. He wonders if the feminist talk will increase if Hillary Clinton is elected, and then he takes fan phone calls about going deep with his interviews, if we should ‘embrace our racist past’, dealing with custody disputes, and portable breathalyzers. Gina then starts the news with a story about ‘ballot selfies’, and the guys share more of their terrible travel stories. Another news story involves a man caught driving in a HOV lane with a decoy passenger. As the show wraps up, the gang talks about the new drinking trend of ‘jacking’. 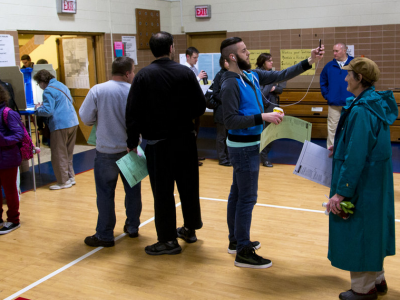 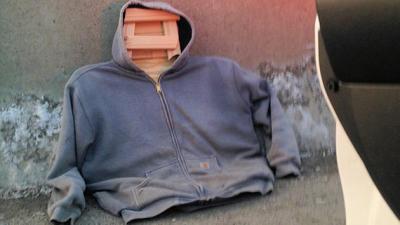