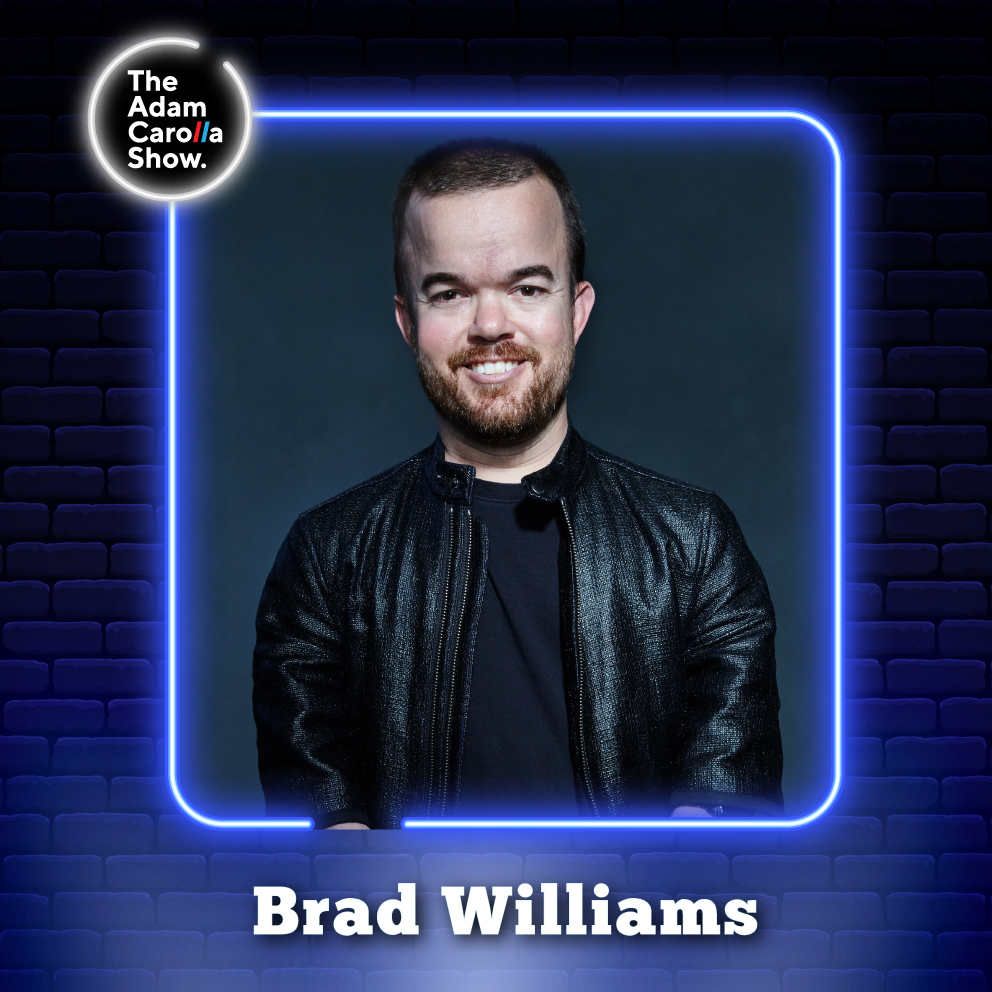 Comedian Brad Williams joins the show as Adam unveils a new invention after hearing of a teenage girl encountering a naked man in a YMCA women’s locker room. Chris joins them as they take calls for a round of ‘Hobo Power’ in order to measure who’s experienced the worst smells.

Comedian Brad Williams joins Adam as he talks to contractor and social worker, Nora Spencer, who through her nonprofit (Hope Renovations) teaches unemployed women the skills they need to enter the construction industry. Next, Adam and Brad look at some stories about the death of the world’s oldest person and activists calling for the Houston taqueria shooter to be charged.

And find more dates at BradWilliamsComedy.com

“Not all students who menstruate are female” – Minnesota House Rep. Sandra Feist while campaigning to put menstrual products in the boys’ bathrooms in schools. pic.twitter.com/wFnPtU65PT 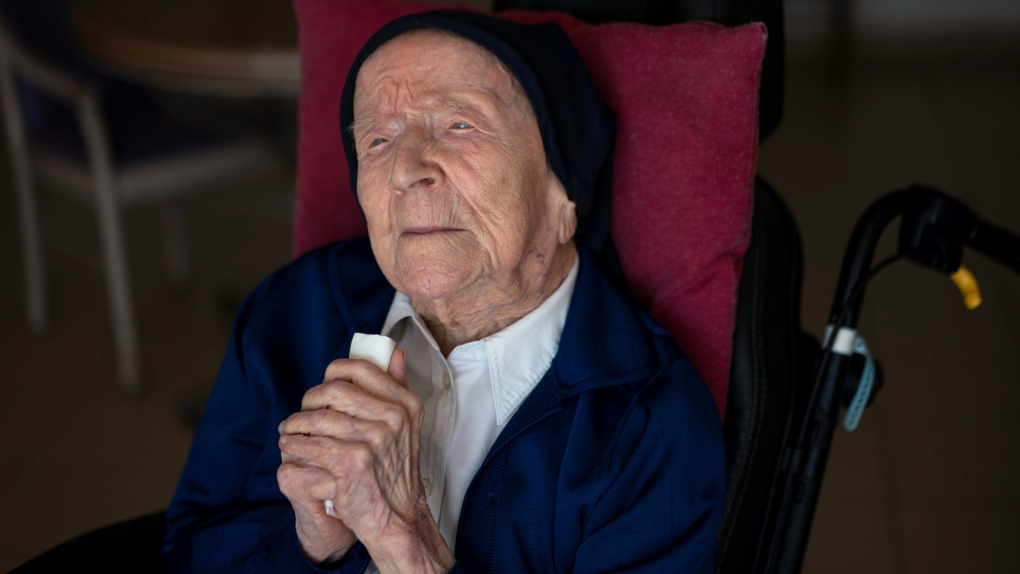