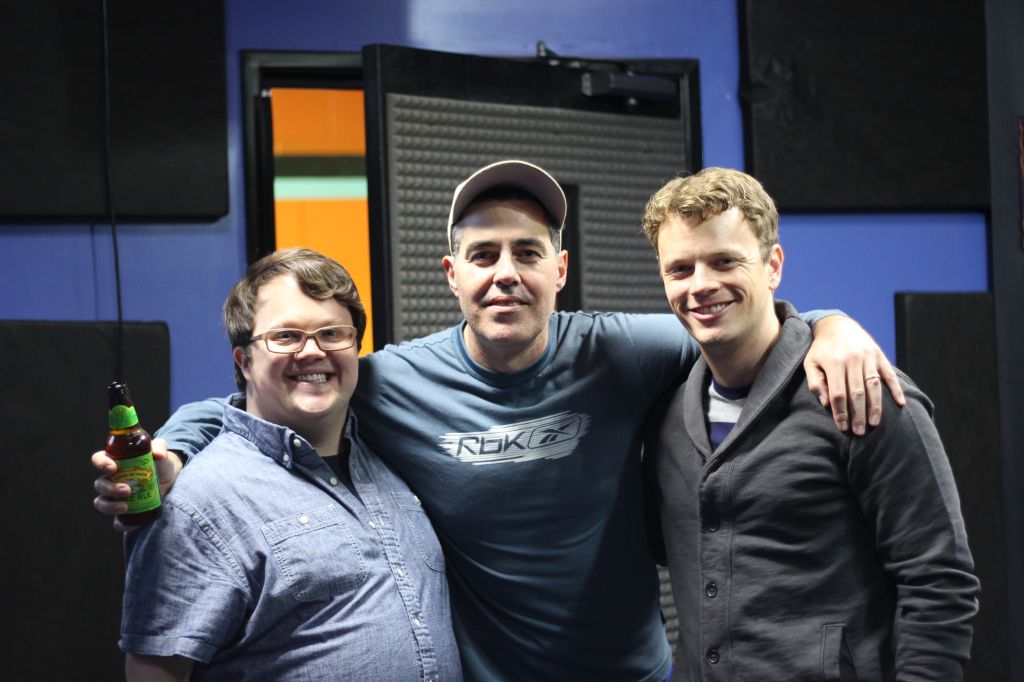 Posted at 20 Jan 2014 in Podcast by Chris Laxamana

Adam opens the show cranky and wondering how much worse it would be if he had to deal with cramps and a period. He then goes on a rant about being punished with crappy music, and complains about Drew’s unprofessionalism on the air. Adam then takes some calls for Mr. Brightside, and tries to help callers with their issues involving divorce, mooching moms, and problems with dating.

David Larsen and Cody James are in studio next, and Adam talks with them about the massive success of Book of Mormon. He then rants about the slow bartenders at the Pantages Theater, and wonders what the audition process is like for a touring company. Alison then wraps up the show with stories about Obama’s views on marijuana, and the death of a Facts of Life co-creator.

For more on today’s guests, follow the guys on Twitter @DLarsen22 and @CodyCobbler. You can also get tickets for the show at http://BookOfMormonBroadway.com 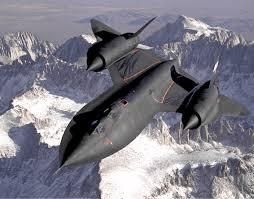 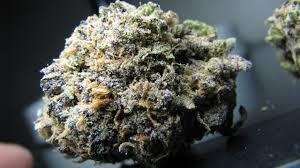 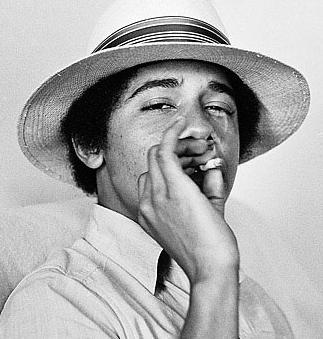