Posted at 06 Dec 2011 in Podcast by Chris Laxamana 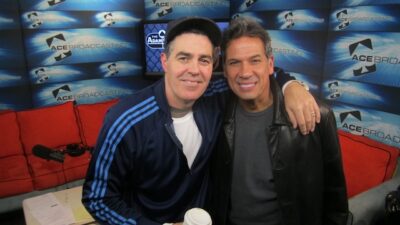 As the show opens up, Adam talks more about the reactions to Glenn Beck picking up his Occupy Wall Street comments. Adam then rants about needing a radar detector for an upcoming road trip, and why leaf blowers are worse for the environment than certain cars. Alison opens the news after that, discussing the resignation of the FAA after drunk driving, Alec Baldwin being kicked off a plane for using his cell phone, and the postal service eliminating next day delivery. 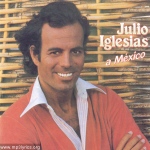 Bobby Collins joins the show next, and talks about leaving his position as VP of Calvin Klein to pursue a career in comedy. He and Adam also discuss how sports have become such an important part of the news cycle. Later, Bobby talks about going on tour with a very eclectic group of people like Julio Iglesias and Cher, and also discusses his schedule for touring on a cruise ship.

The second part of the news opens with the topic of ‘Tweet Seats,’ a new trend in theaters where people can offer commentary during live performances. Bobby also talks about his incredible experience at Woodstock. As the show wraps up, Alison breaks down which TV shows appeal to which political demographics, and the guys talk about Consumer Reports’ top holiday dreads.

Visit http://BobbyCollins.com to get his stand-up DVD and show calendar.

VIDEO LINKS
Going up the Country 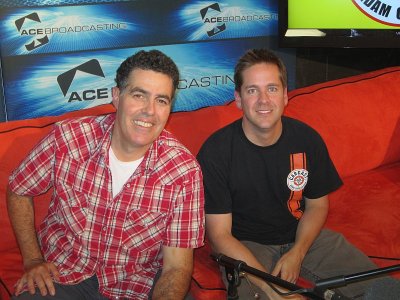 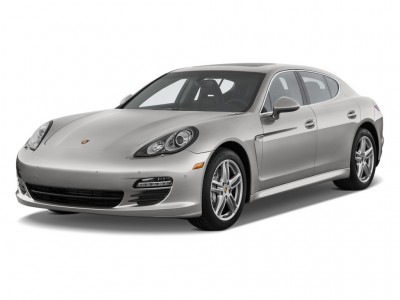 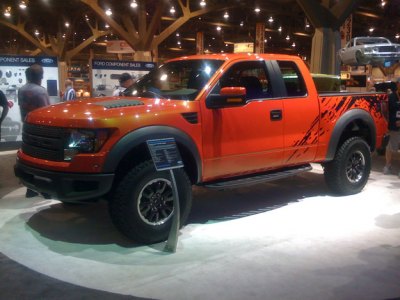 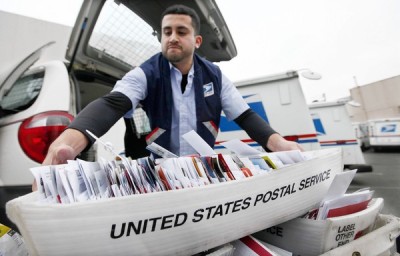 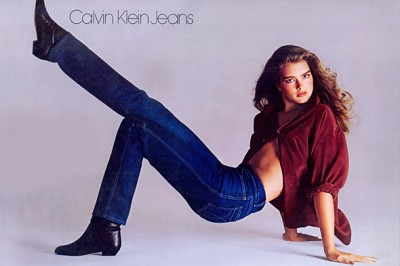 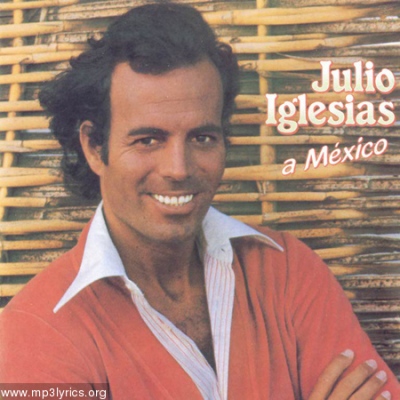 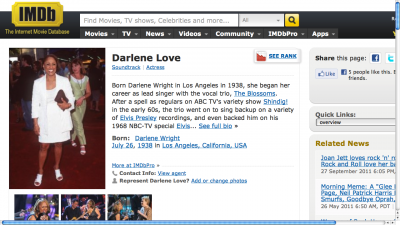 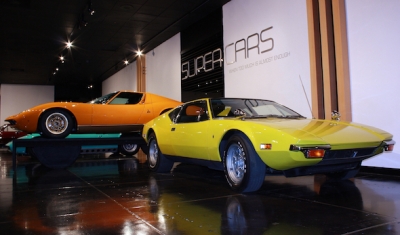 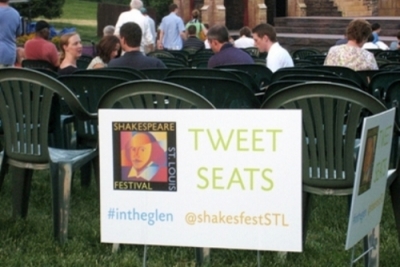 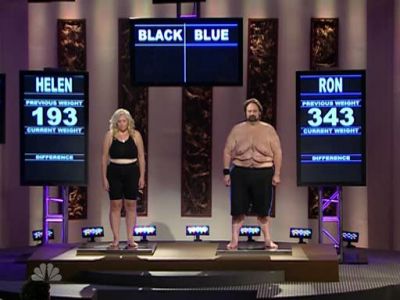