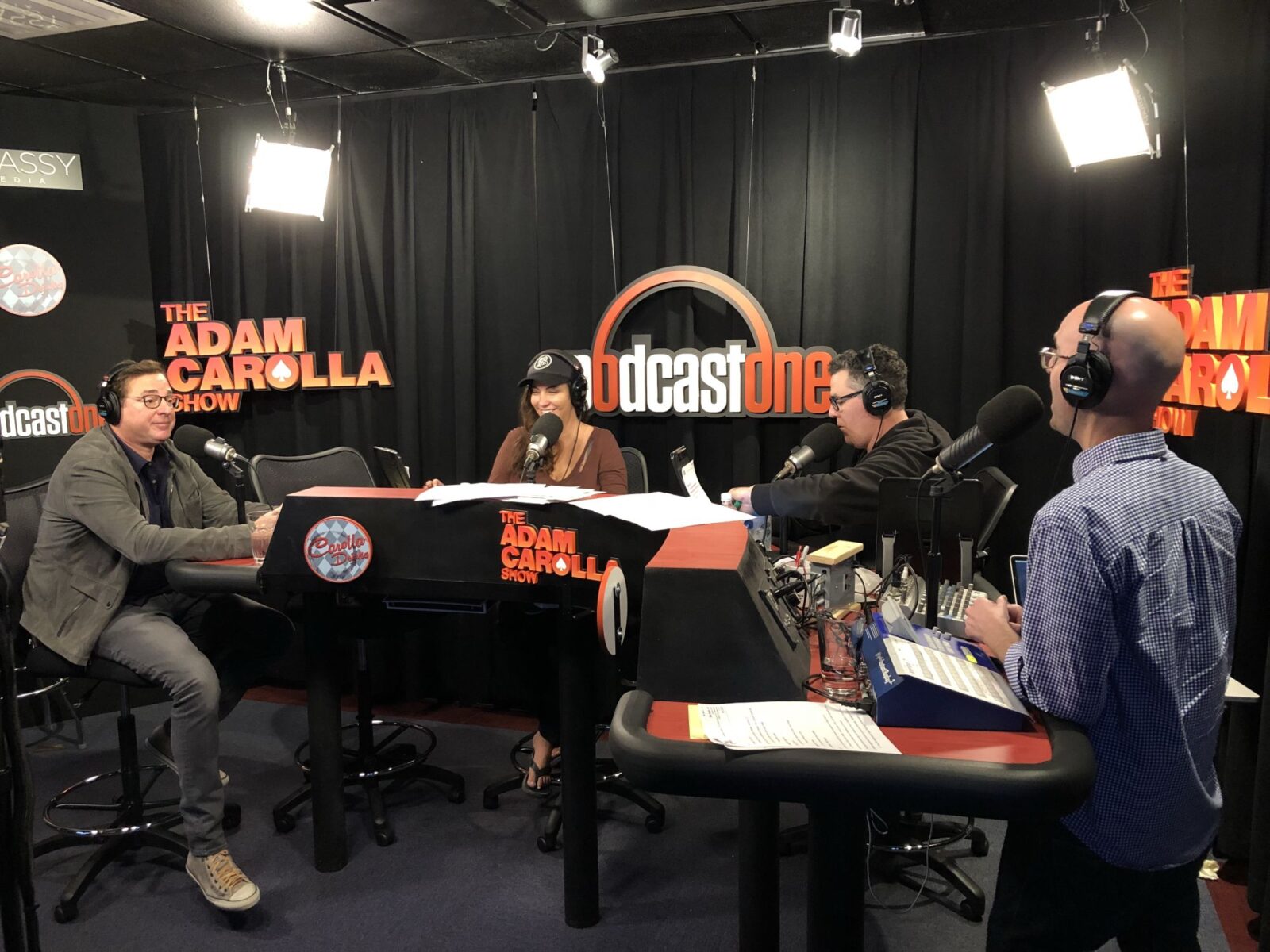 Posted at 12 Dec 2017 in Podcast by Chris Laxamana

At the top of the show, Adam rants about the rubber Christmas tree his family used to own. The guys talk about decorating the new (real) family tree last night, what everyone thinks of ‘flocking’, and how easy it is to bake these days. Adam also analyzes the lunch of one of his employees and complains about the coffee offered to him at an off-site meeting. Later, Adam discusses looking forward to being interviewed by Mike Tyson, and takes calls about movie cameos, mean Christmas gifts, Adam’s Wikipedia page, and advice on alcohol production and sales.

RJ Bell then calls in, and Adam talks to him about the upcoming week of NFL games, and breaks down a confusing call he witnessed at last weekend’s Rams game. Adam also looks back at his high school football days, and RJ presents ‘RJs Parlay’. Bob Saget then enters the studio, and Adam compliments him on his new standup special. They talk a bit more about standup, then discuss sexual assault cases being tried in the court of public opinion. From there, the guys play an Al Franken themed round of Blah Blah Blog. Along the way, Bob talks about being an audience warm up guy for Bosom Buddies.

Gina begins the news talking about the latest sexual misconduct scandals, now impacting the NFL. They also talk about ‘virtue signaling’, and updates on LiAngelo Ball. As the show wraps up, Adam asks Bob about his time on the HBO series Entourage, as well as raising funds for scleroderma research. 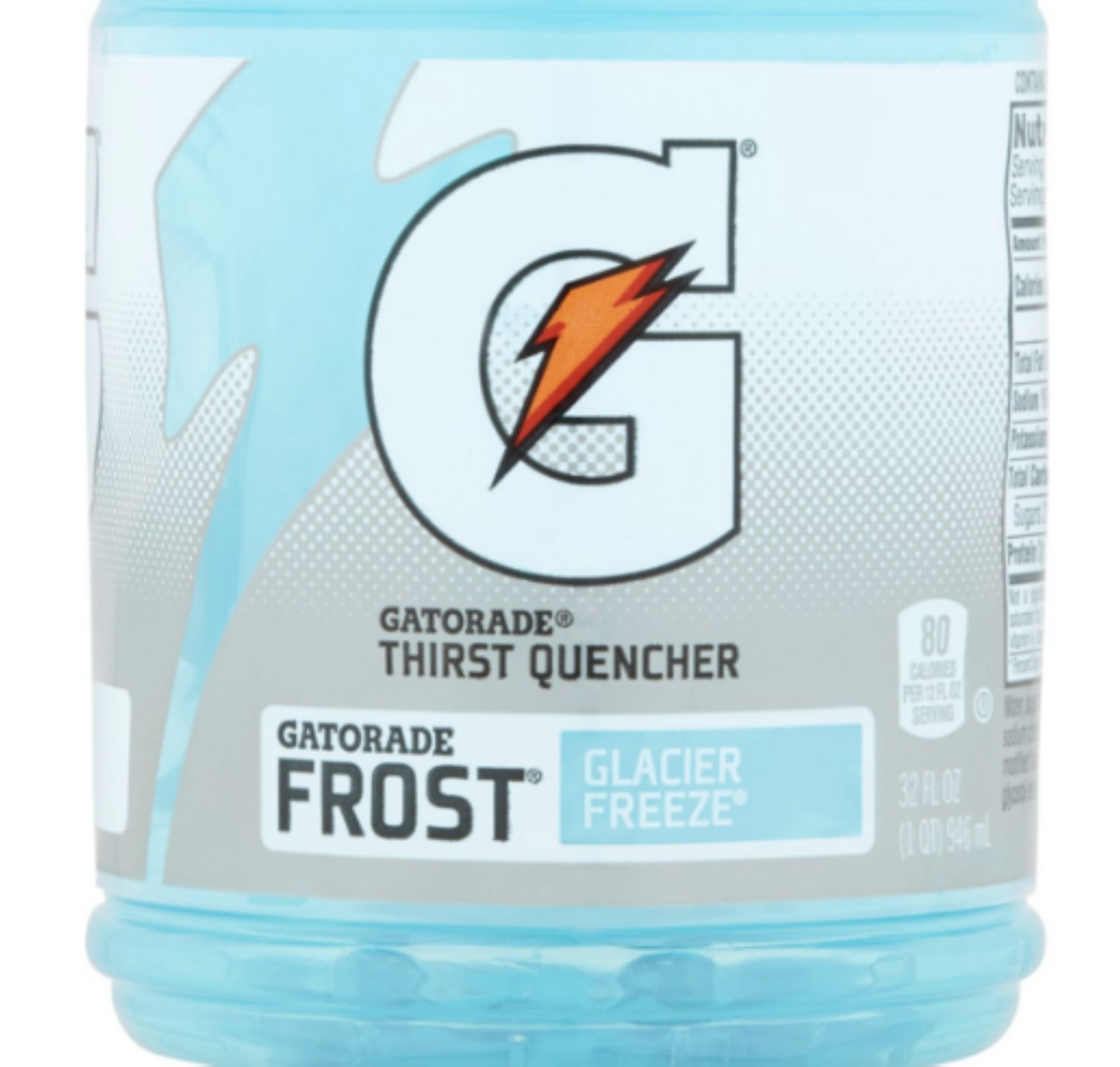 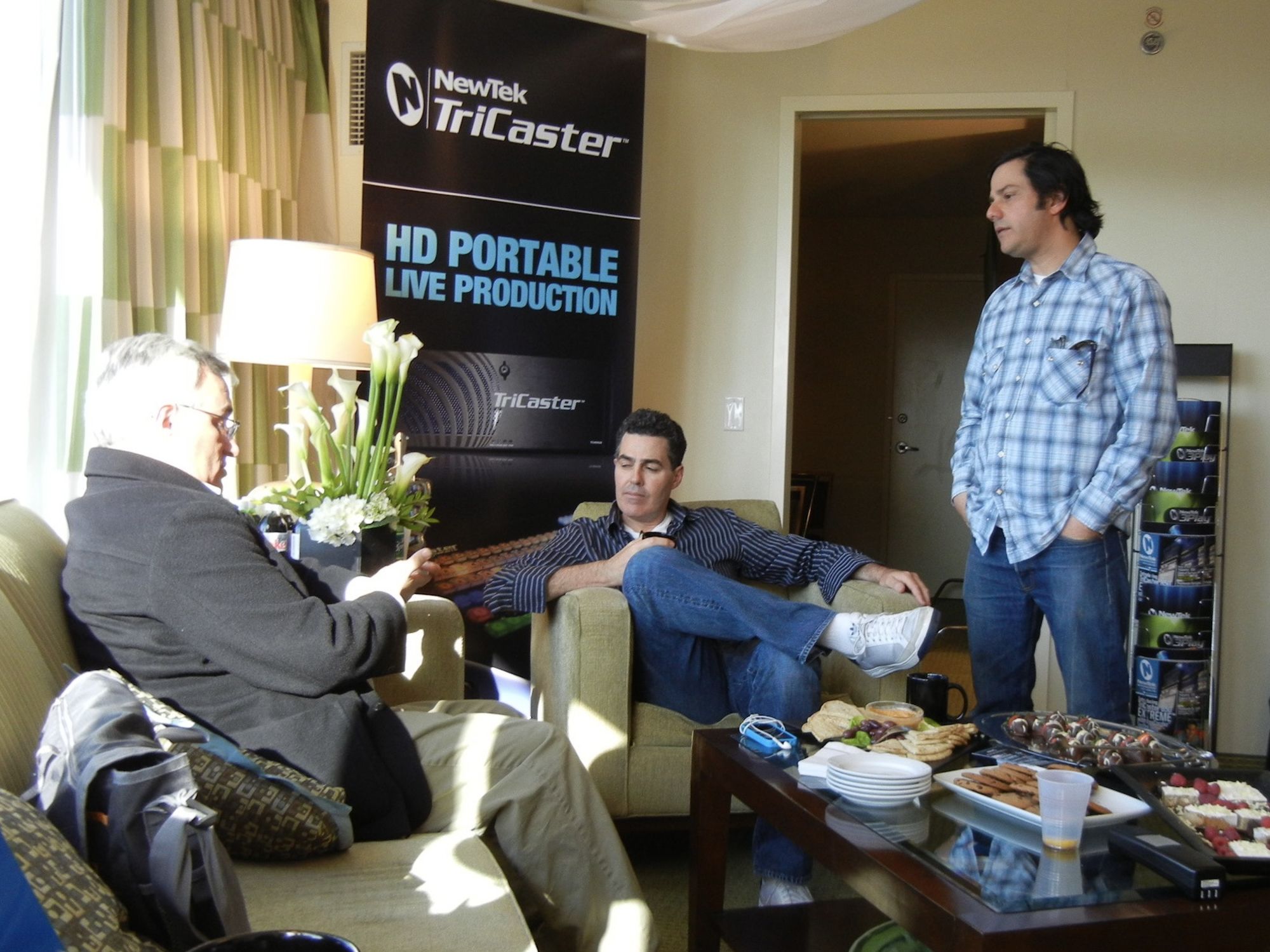 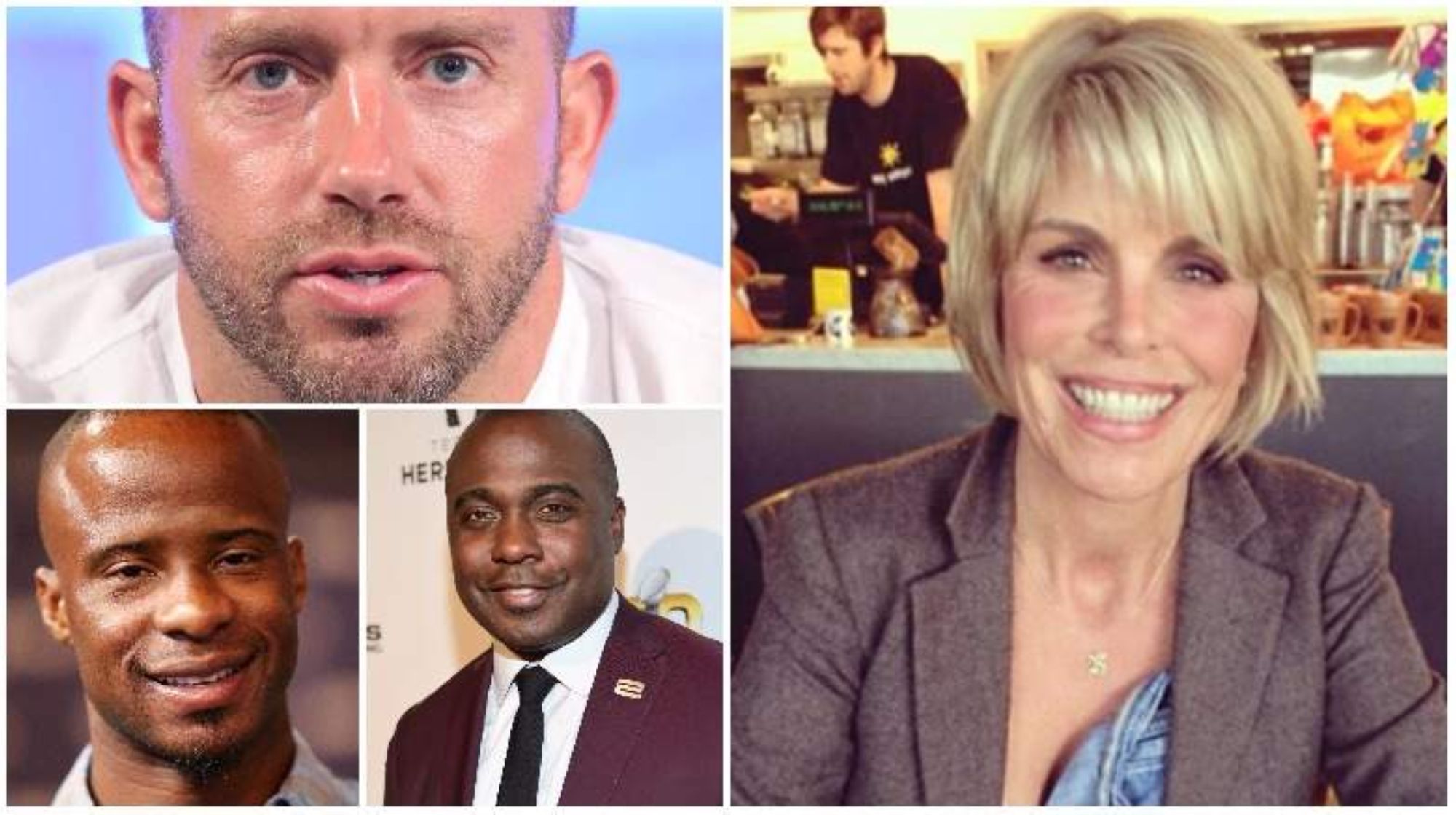 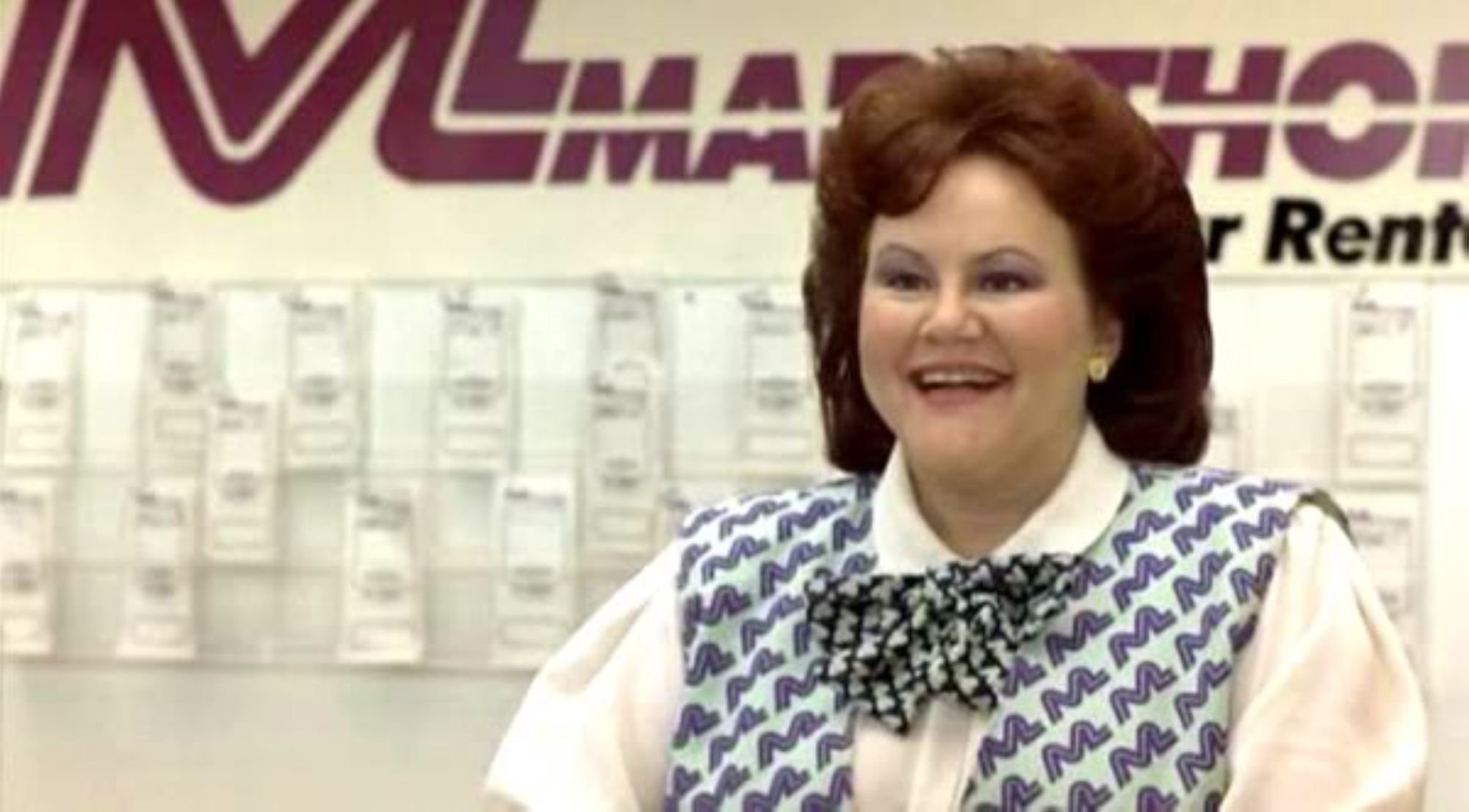 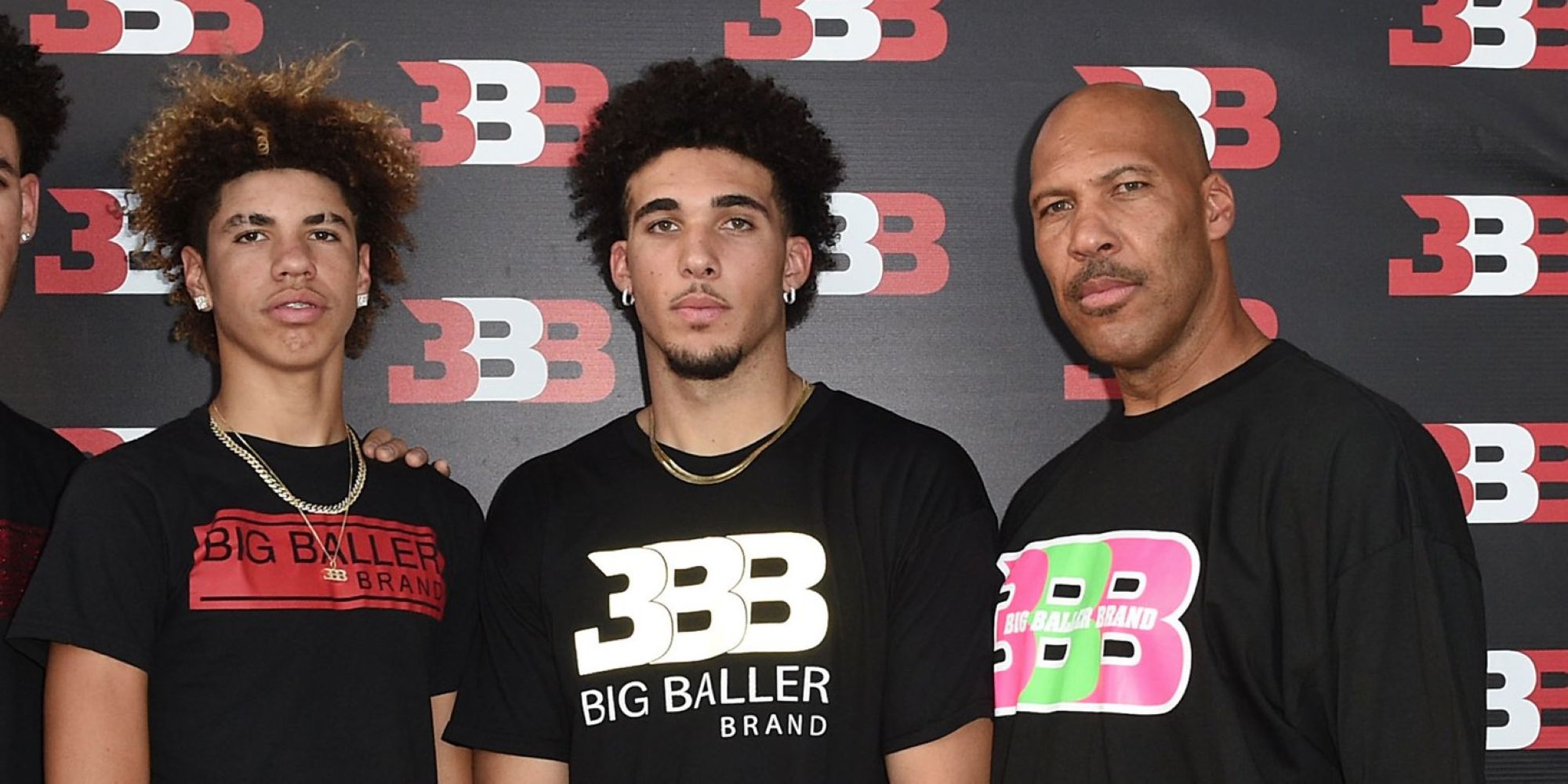 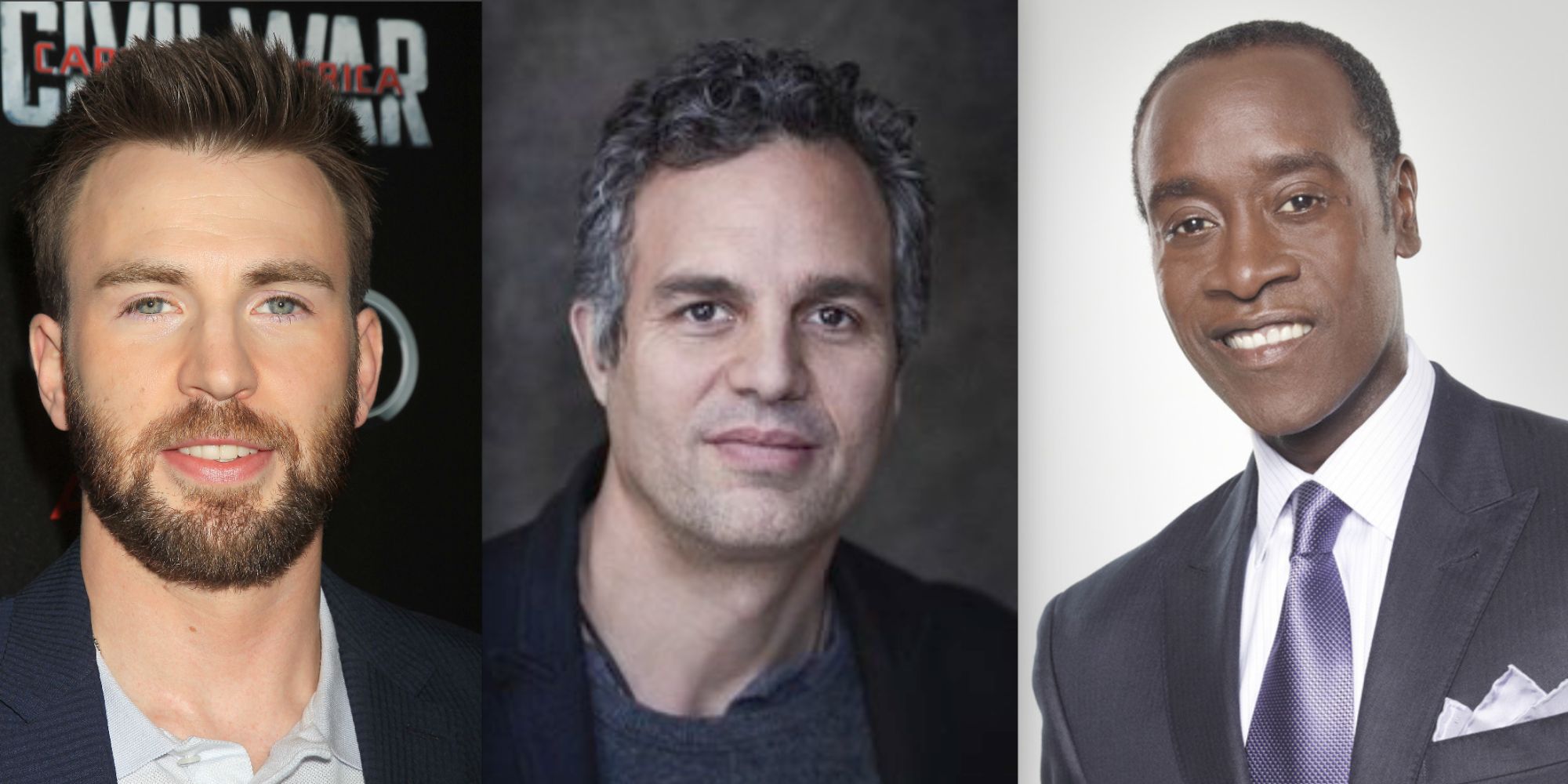 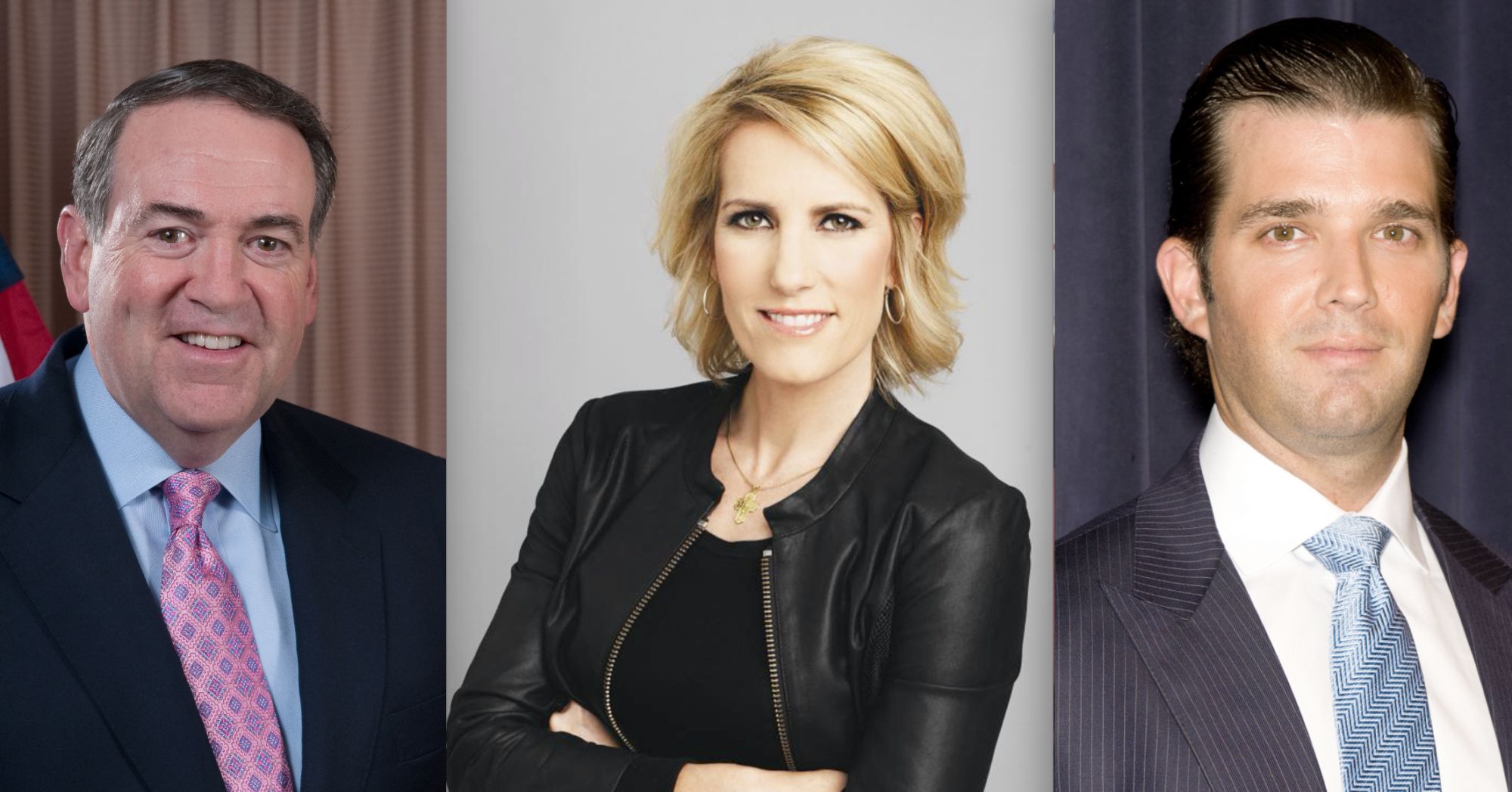 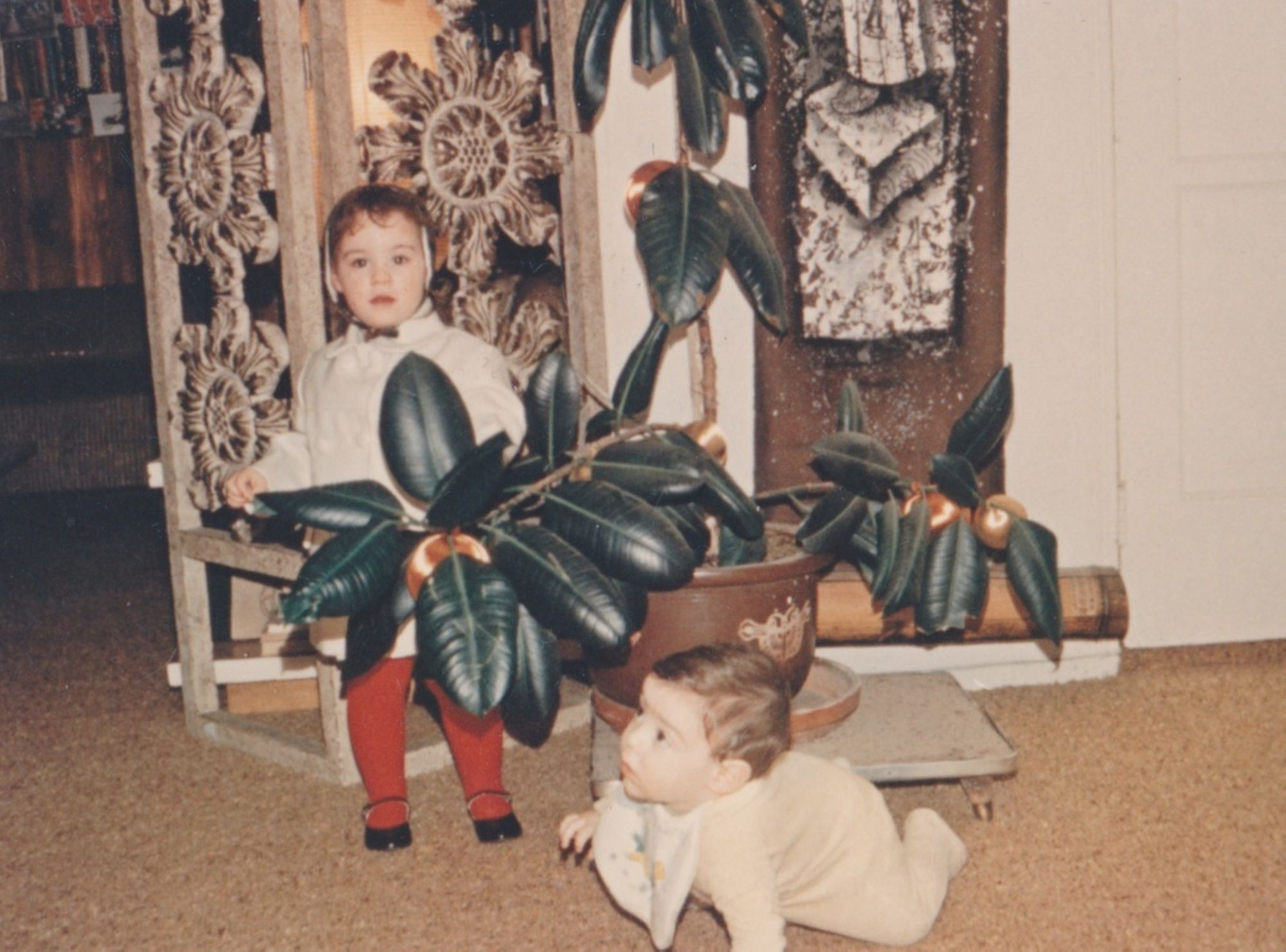 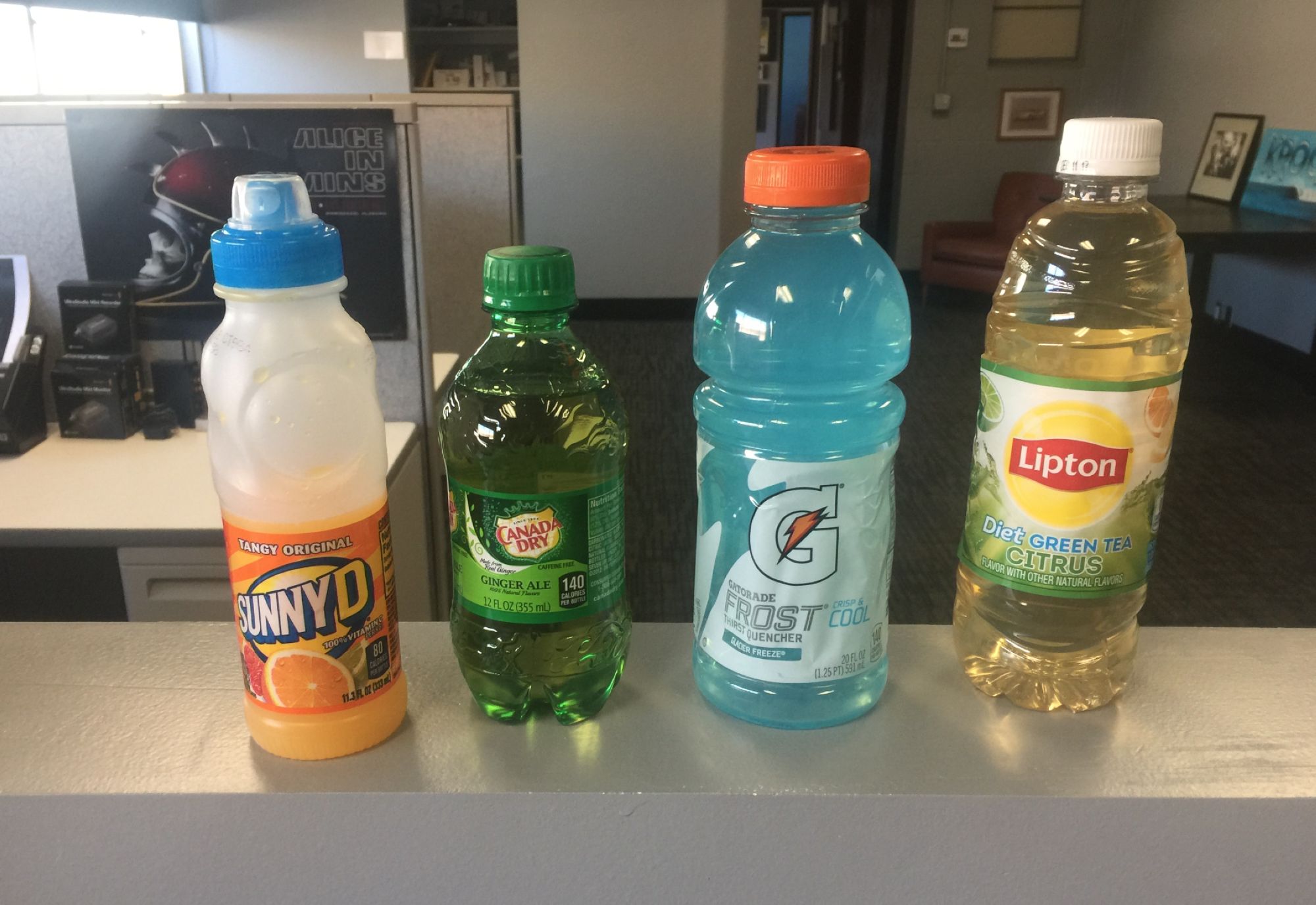