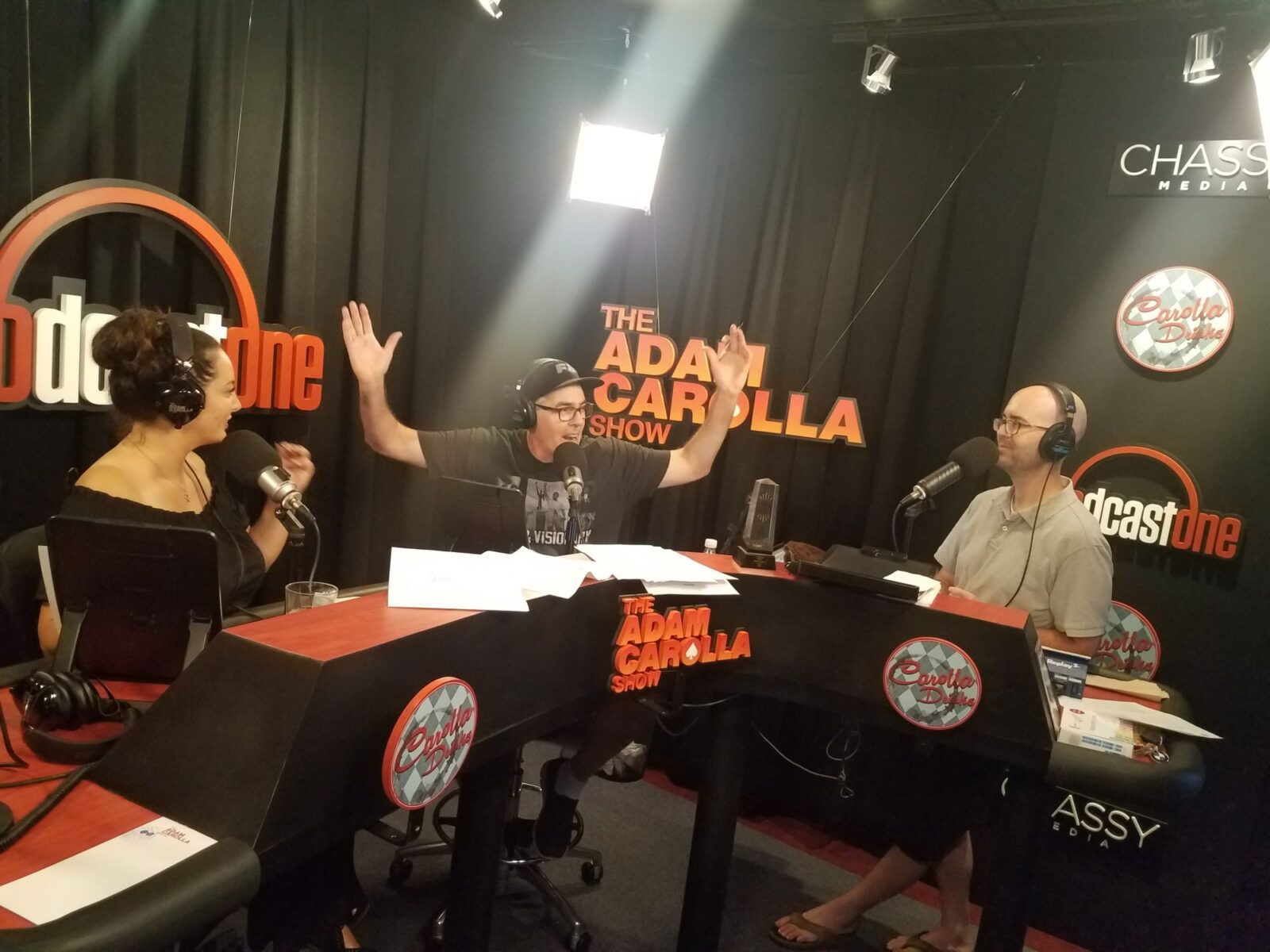 Posted at 21 Sep 2017 in Podcast by Chris Laxamana

At the top of the show, Adam welcomes Vinnie Tortorich back to the show. The guys talk about losing weight via exercise vs. via diet, and Adam complains about restaurants getting your order wrong. Bald Bryan then reviews the new film ‘It’ for this week’s Baldywood. Later, Adam talks about Sonny hesitating to play tackle football, and takes fan phone calls about naming your profession, new federal laws to propose, and rule changes for football. Before the break, the guys play an exercised-themed round of Fit or Bull***

After today’s Good Sports segment, Adam gets on the phone with Bill O’Reilly. Adam talks to Bill about his rise to success, where he came from, and how he was shaped politically. The guys then discuss the notion of suffering to succeed, and why Bill felt that he needed to write history books. Bill explains that he thinks the country is in serious trouble right now, and talks about the Liberal’s propaganda campaign to ultimately change the constitution. Before hanging up, the guys talk about Bill’s new book, ‘Killing England’, and whether or not he will return to TV.

In the last part of the show, Gina reads a news story about how searching for Avril Lavigne can potentially expose you to a malicious website. They also discuss the latest updates in the Kevin Hart saga. As the show wraps up, the guys react to exercise statistics and weird guys who hang out at the gym. 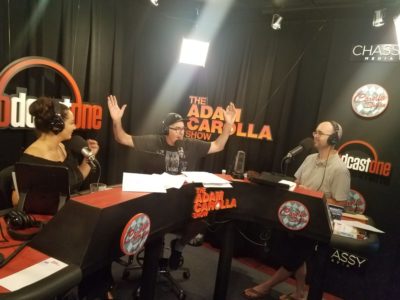