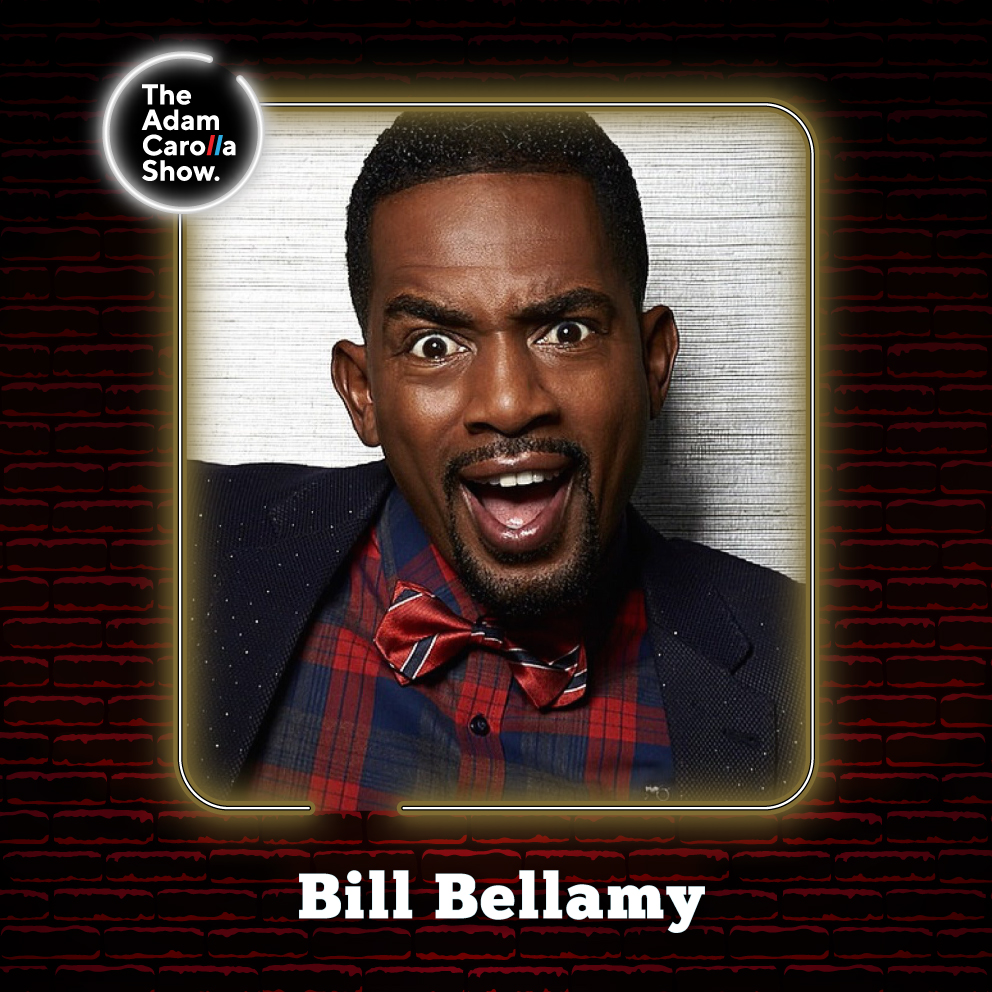 The gang talks about what a Gavin Newsom presidency might look like in the face of how he has been handling the homeless crisis, a strange California warning label on a wooden handle, and how the sister and girlfriend characters in ‘The Black Phone’ looked exactly the same. The gang talks movies with legendary film critic, Richard Roeper. They debate Jordan Peele’s new film ‘Nope’, ‘The Black Phone’, ‘Top Gun: Maverick’, and the new Paul Newman docuseries, ‘The Last Movie Stars’. Richard comments on Ethan Hawke’s enthusiasm for ‘old Hollywood’ and jokes about how Phoebe Cates should have been nominated for an Oscar for her monologue in ‘Gremlins’.

Comedian Bill Bellamy comes in the studio and talks to the gang about Lawrence Taylor’s performance in ‘Any Given Sunday’, why someone needs to make a documentary about comedy club owners, what it’s like being cousins with Shaq, and his first-time performing standup for the mob. Bill talks about the experience of losing both his father and his father-in law at the same time and how everyone displays their feelings differently while grieving. Adam and Bill get into all thing’s cars including how Bill’s dad was a self-taught mechanic and how a McMurtry fan car recently broke the Goodwood Hill record. Gina Grad reports the news of today including: Brittney Griner being back in court, a Brooklyn bishop being robbed at gunpoint while delivering a sermon, and a Taco Bell employee throwing boiling water at customers.

Check out Bill Bellamy’s standup special, ‘I Want My Life Back’, streaming now on Amazon Prime

See Bill Bellamy live at ‘Carolines on Broadway’, September 16th through 18th and at ‘Ontario Improv’, October 14th through 16th

One of my fav Oscar moments was when Mira Sorvino won Best Supporting Actress for Mighty Aphrodite and took a moment yo thank her father, Paul Sorvino, who was visually moved.