Posted at 06 Oct 2011 in Podcast by Chris Laxamana

Adam had two of his wisdom teeth pulled this morning and has some thoughts on the experience. He then has Alison read another news story about trying to ban leaf blowers, and the group plays a round of Tales From The Cheap. Adam also gives some updates on his dog Molly. 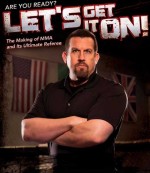 Today’s guest is MMA referee Big John McCarthy. Adam talks to him about his new book, and has a lot of questions about the still-evolving sport. Big John shares his thoughts on fighters like Jon Jones and Brock Lesnar, and gives some insight as to how he gets selected to ref certain matches. 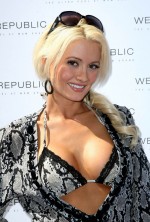 Moving into the news with Alison, the top story is about the passing of Steve Jobs. They also discuss Sarah Palin’s announcement that she will not be running for president, nor is New Jersey governor Chris Christie. Also in the news is the continuing trial of Conrad Murray, and the guys listen to the sad, slurred audio of Michael Jackson. Later they discuss pissed off protestors in the New York, and the first TV series cancellation of the season. The show wraps up with the guys discussing former Playmate Holly Madison insuring her breasts for $1 million. 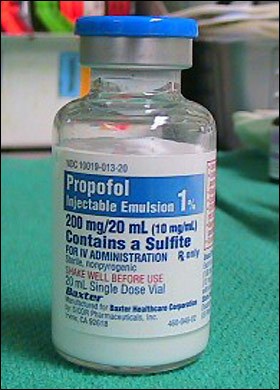 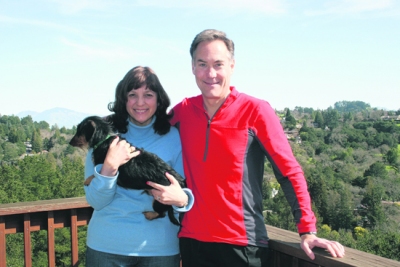 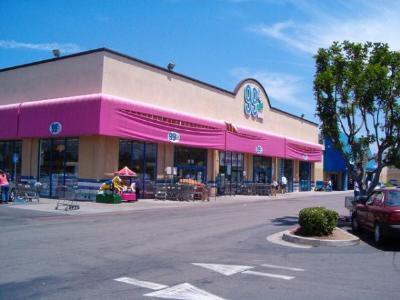 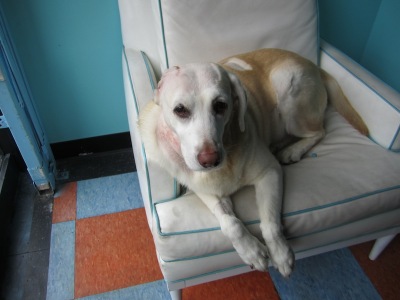 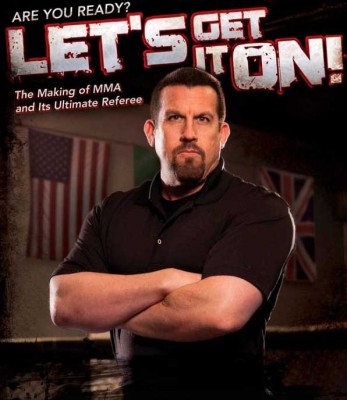 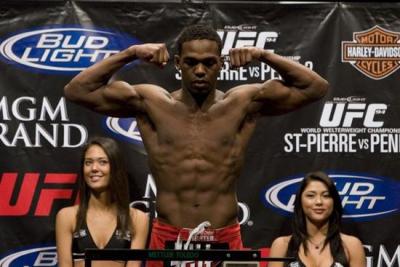 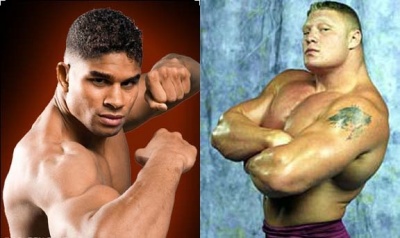 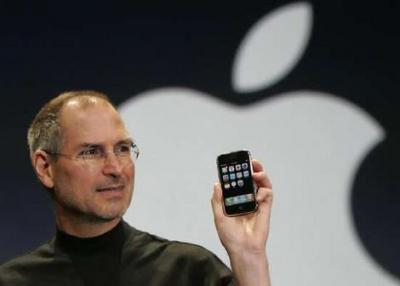 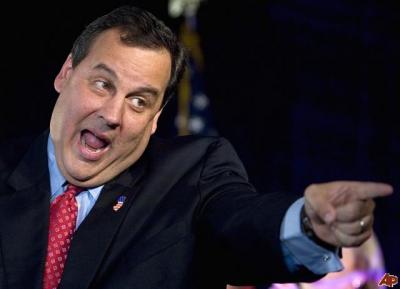 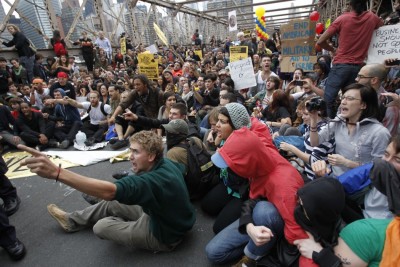 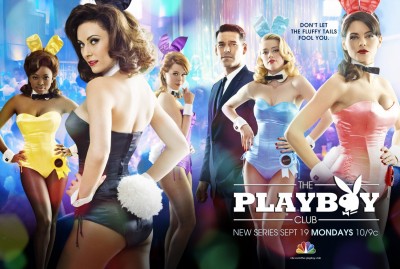 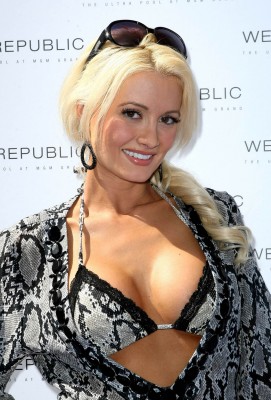