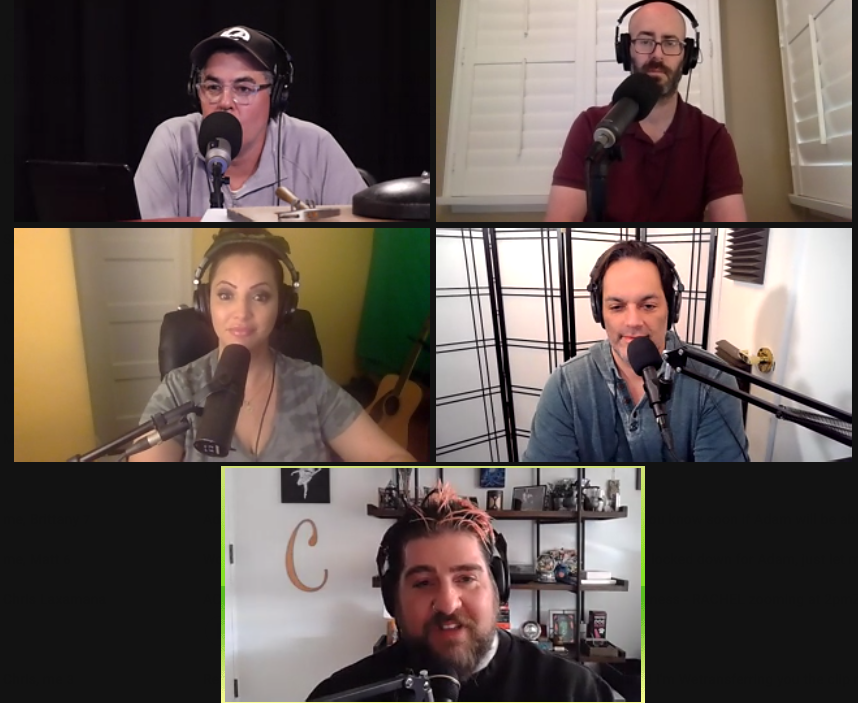 At the top of the show, Adam tells Bryan and Gina about the corporate event he did last night with Jay Leno. He talks more about Jay’s unusual car collection, and the guys look back on some classic TV shows. After that, the guys take listener calls to share their classic prank stories, and Gina shares some real headlines that everyone thought were April Fools jokes. Before the break, The Irate 8 begins for March Madness Madness.

Adam welcomes Big Jay Oakerson & Ralph Sutton to the show next. The guys talk about working with the band Korn, comedy venues being shut down during COVID, and working around ridiculous restrictions. Later, the guys discuss strip club announcements and they go on to chat more about the realities of being a strip club DJ. Gina then reads news stories about Tiger Woods, border smuggling children, and attempts to block renaming a school after Obama. As the show wraps up, the group comments on a catastrophic gender reveal party in Cancun.

Subscribe to ‘The SDR Show’, and get more info on the guys by visiting http://bigjaycomedy.com, and http://iamralphsutton.com