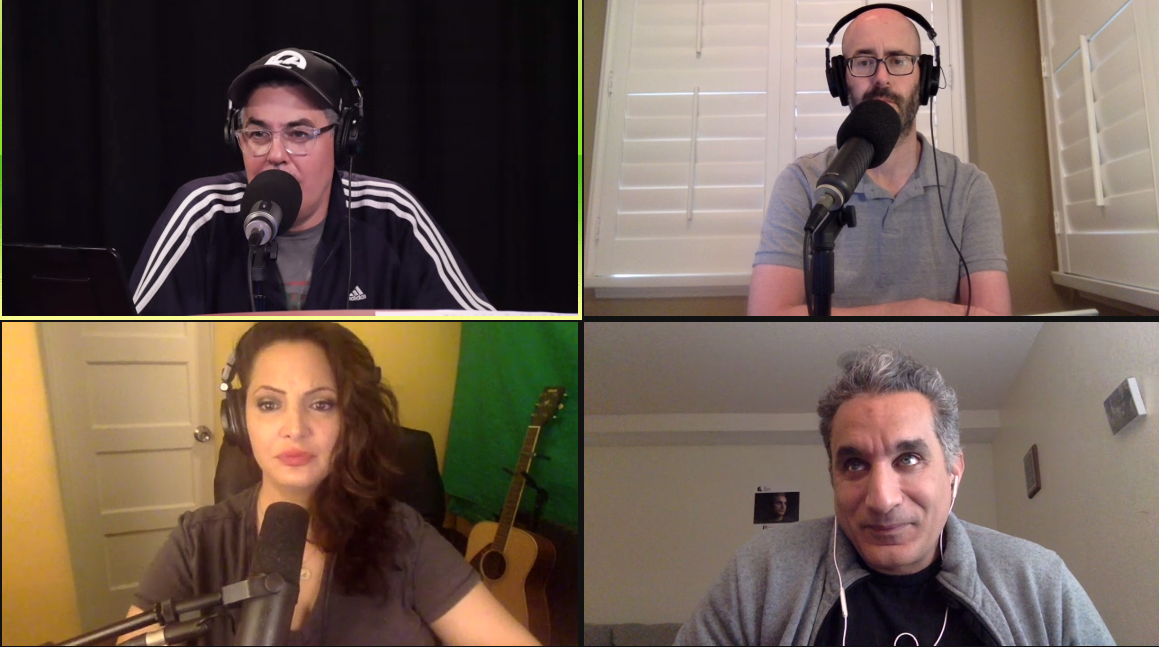 At the top of the show, the guys talk more about the ridiculousness of the Bionic Woman opening credits. Adam then plays a clip of geese attacking kids, and he goes on a rant about another botched donut order at the warehouse. The guys also dissect an article by writer Megan Fox about how cancel culture has infiltrated The Bachelor, and then Megan is brought on to comment on why you should never apologize to the ‘woke police’. Before the break, Adam asks Megan about living in New York with a more conservative leaning mindset.

Adam welcomes Bassem Youssef back to the podcast at the top of Part 2. The guys talk about how Adam’s kids have gotten lazier since the quarantine first began, and Bassem discusses how a city like Dubai has handled the pandemic so differently than in the US. Adam also asks Bassem about his plant-based diet, and they go on discuss lactose intolerance, Bassem’s new children’s book, and touring the country during the pandemic. Later they chat about police playing Beatles music to avoid having their videos uploaded to YouTube, and Gina goes on to read news stories about the death of Rush Limbaugh, Bam Margera getting booted from Jackass 4, and Kendall Jenner starting her own tequila line. As the show wraps up, the guys discuss new apartments being made out of repurposed shipping containers, the power crisis in Texas, and a caller who reported a fake murder so authorities would shovel the streets.

Get your copy of ‘The Magical Reality of Nadia’ on Amazon, and find out more about Bassem at http://bassemyoussef.xyz. You can also follow him on Twitter @BYoussef. 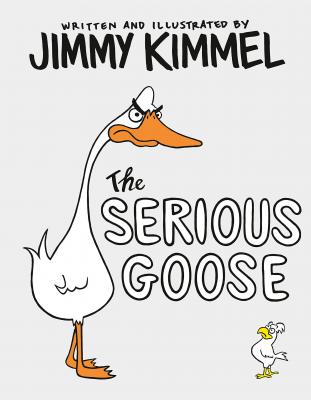 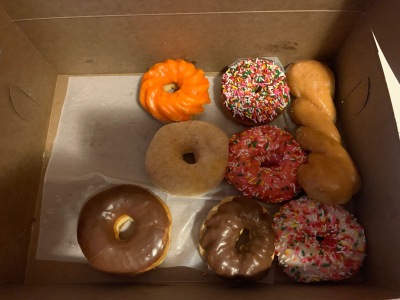 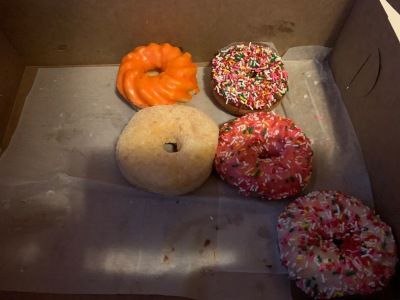 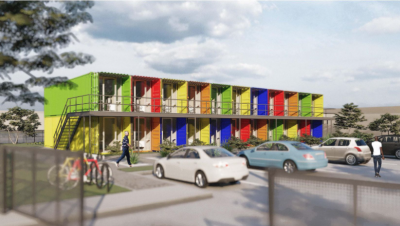 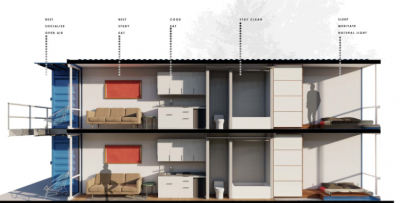