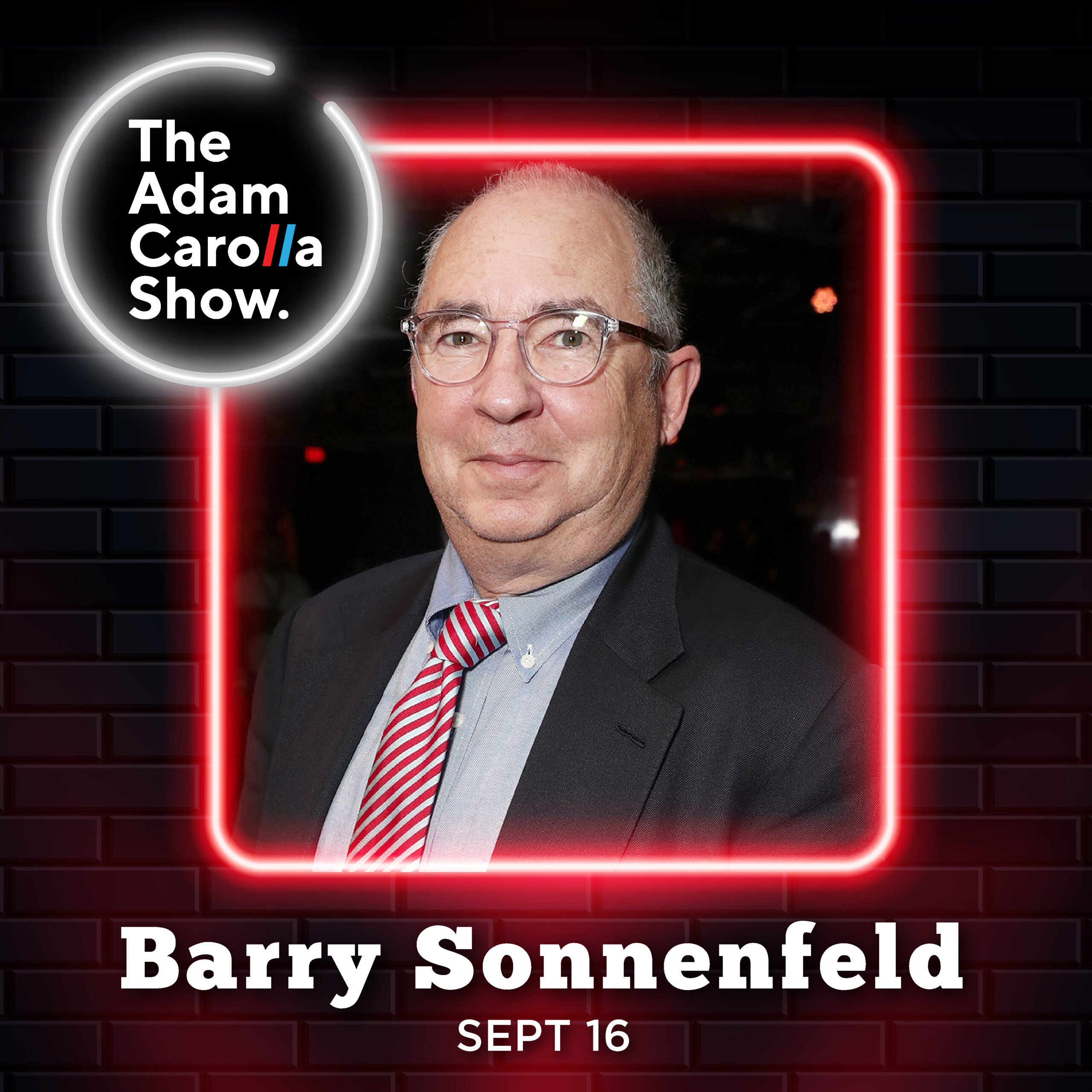 Part 2: Barry Sonnenfeld on ‘Raising Arizona’ and ‘Men In Black’, plus The News (ACS Sept 16)

Adam opens today’s show talking more about the passing of Norm MacDonald, and his time filling in for Larry King. They also talk about Gavin Newsom not being recalled, and Adam shares a viral video involving a hawk and a goat. Later, the guys take a call from Adam’s buddy Daniel Kellison (aka Danny Two-Sheets) to pay further tribute to Norm. Before hanging up, Daniel explains how Adam and Norm were more similar than you’d think. Before the break, the guys play another clip of Norm and Adam improvising together on the old KLSX radio show.

Get your copy of ‘Barry Sonnenfeld, Call Your Mother: Memoirs of a Neurotic Filmmaker’, available now. Also check out the series ‘Schmigadoon’ on Apple TV, and follow Barry on Instagram @BSonnenfeld.