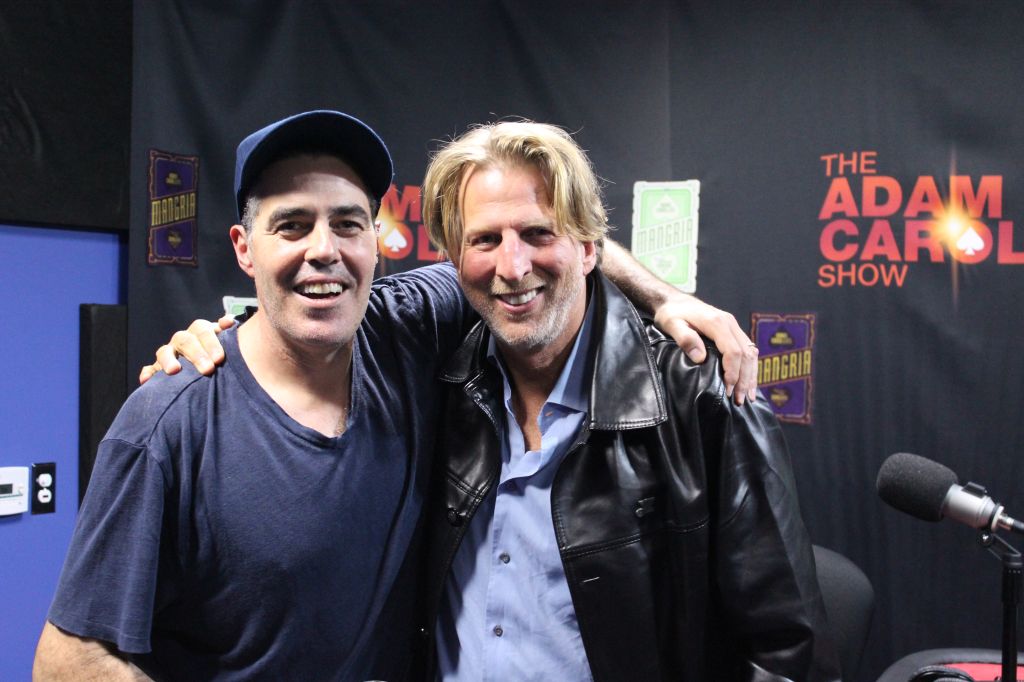 Posted at 19 Jun 2014 in Podcast by Chris Laxamana

Adam opens the show with David Wild in studio, who has been super busy since the Grammys. The guys take a call from Dicky Barrett, and Adam speaks with him about their recent getaway weekend, how much their parents sucked, and why you have to see a Mighty Mighty Bosstones show. David then plays some music for Adam, and Adam recalls the miserable experience he had taking his Dad to see some live jazz. Later, Adam takes fan phone calls about dating women in your office, and the relationship between firearms and mental health.

Barry Katz is in studio next, and compliments Adam on the energy he brings to his podcast. Adam then talks with Barry about some of the extraordinary talents he’s represented over the years, and the keys to being a great manager. Alison also reads news stories about a Benghazi suspect being tried in US courts, and Chelsea Handler moving to Netflix. As the show wraps up, the guys discuss the Mouth Rushmore of comedy, and whether or not Adam has any angst. 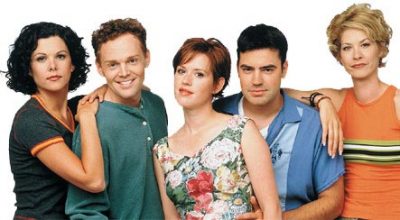 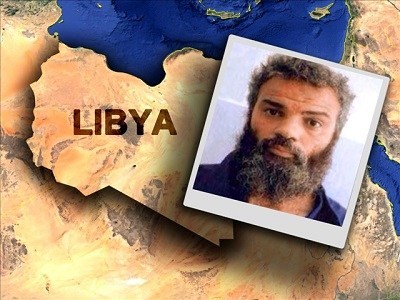