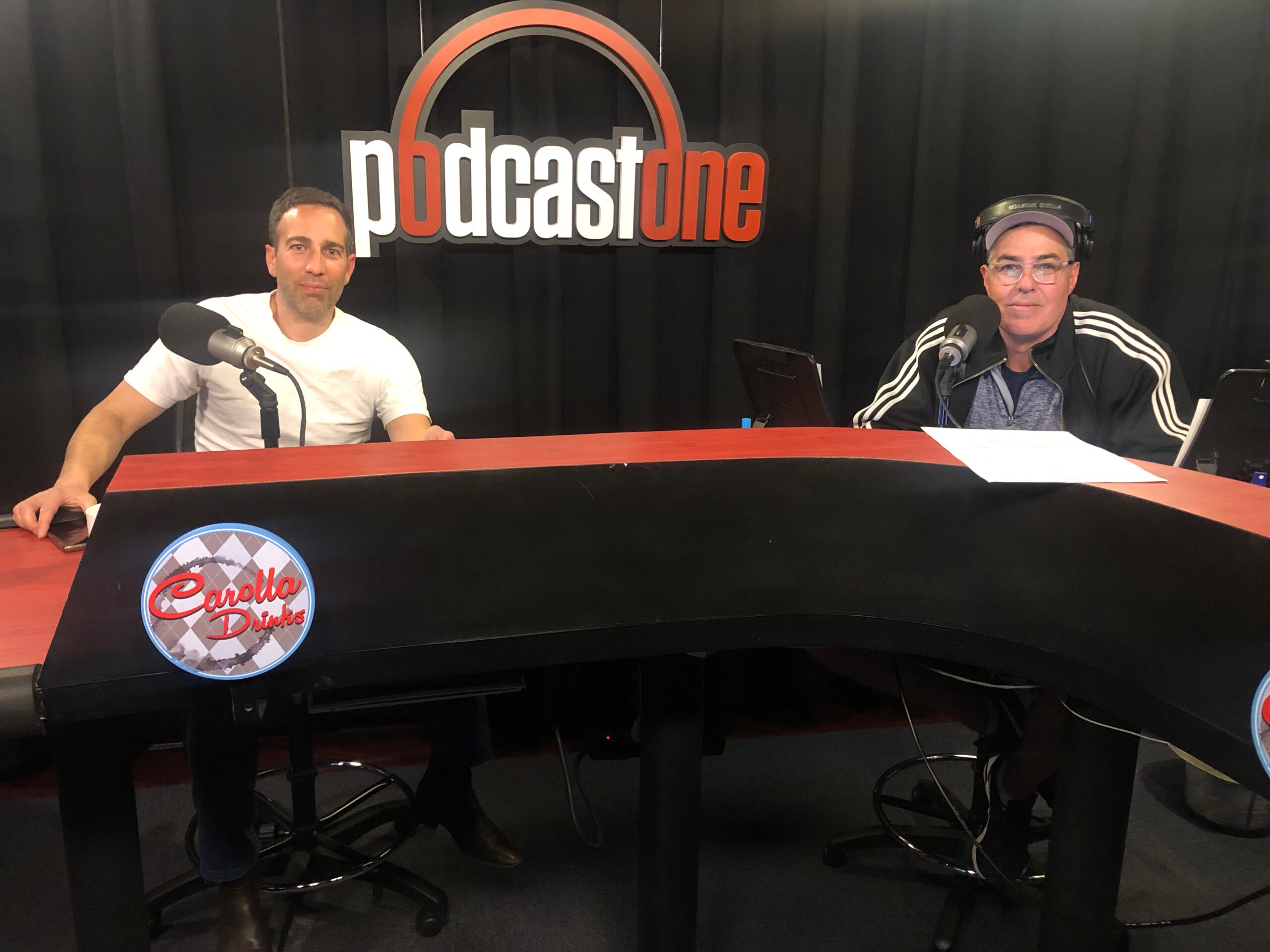 Adam opens today’s podcast with a 1-on-1 conversation in studio with Ami Horowitz. The guys chat about how the Leftist agenda has infiltrated the Democratic party, the corrosiveness of ‘victimhood’, and the failure of current journalism. Bryan and Gina then join the pod to discuss today’s news. Stories include Mike Tyson revealing how he passed his drugs test back in the day, Tim Tebow refusing to cuss during games, and Adam Sandler’s latest Netflix success. Later, Adam rants about everything still being closed in Los Angeles, and the guys watch a vid of someone who built a Matterhorn rollercoaster in their backyard. Before the break, the guys discuss the dangerous process of deep-frying a turkey.

Adam and Artimus Pyle chat one-on-one in the second half of today’s podcast. Adam begins by congratulating Artimus on his film, ‘Street Survivors: The True Story of the Lynyrd Skynyrd Plane Crash.’ The guys talk about the difficulty of getting a movie made, some of Adam’s favorite Lynyrd Skynyrd tracks, and what Artimus’ personal experience was like during the devastating plane crash that killed his friends. In the last part of the show, Mike Dawson asks Artimus some behind-the-scenes questions about the music, and the guys talk about how many great things have happened in Artimus’ life because of his involvement with the band. 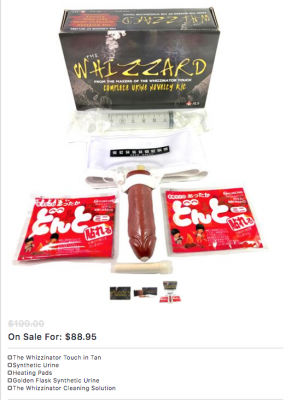 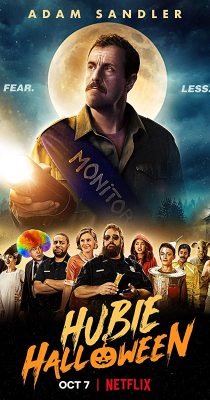 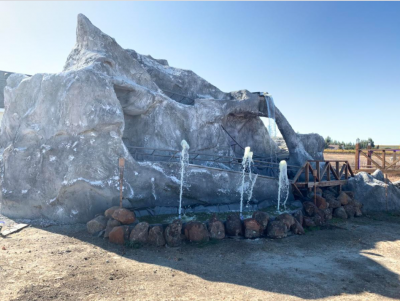