Posted at 19 Mar 2012 in Podcast by Chris Laxamana 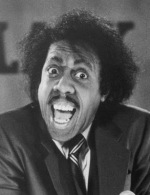 Arsenio Hall joins Adam and the gang, right from the top of the show. The guys chat about why they did Celebrity Apprentice, and talk about some of their experiences on the show. Arsenio also alludes to a fight that blew up on the set, and which contestant he can’t believe is still on the show. Later, Arsenio talks about being a magician as a kid, and how it eventually lead to his stand-up career.

Alison then jumps into the news discussing the ID and possible fate of the soldier who massacred Afghan citizens. Alison also gives an update to the Huggies diaper campaign that caused outrage in the ‘dad community.’ Also in the news, the inventor of Red Bull passed away. This segment of the show wraps with Arsenio talking a bit more about his Celebrity Apprentice charity, the Magic Johnson Foundation.

In the last part of the show, Adam sits down one-on-one with Helio Castroneves. Adam talks with the Indy car champ about his run on Dancing with the Stars, dancing with the same partner Adam was set up with. The guys also talk about how he started his career, racing in Brazil and making his way to the Indy 500. The guys also discuss the death of racing legend Ayrton Senna, and the show wraps up with a convo about changes in the world of Indy cars. 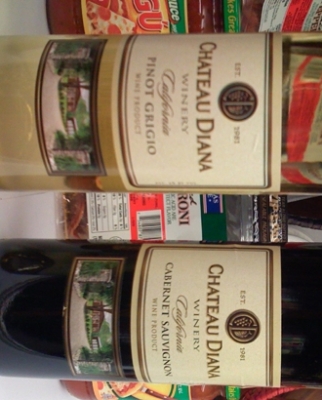 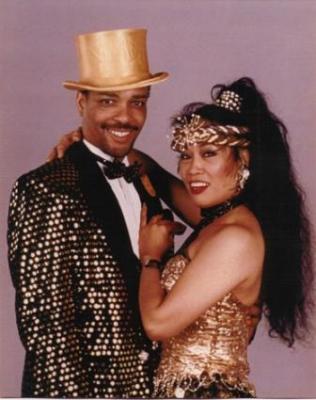 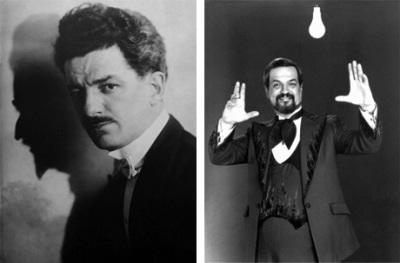 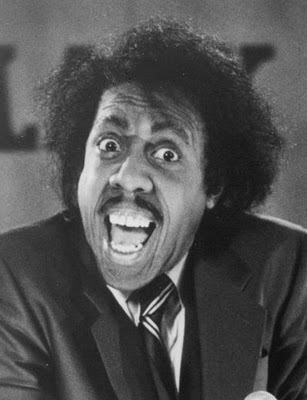 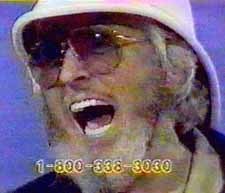 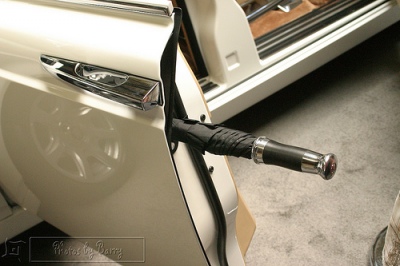 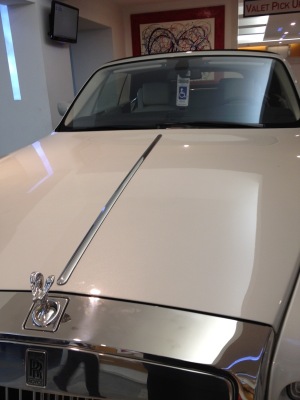 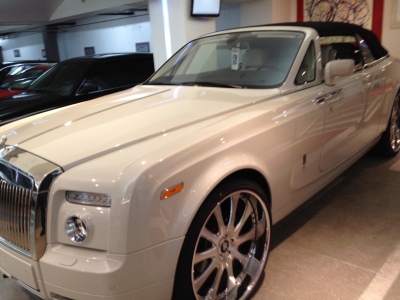 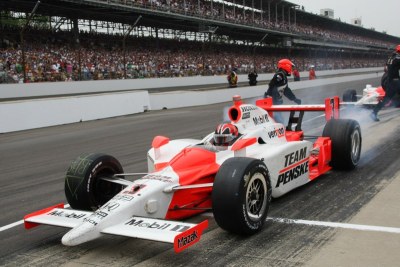 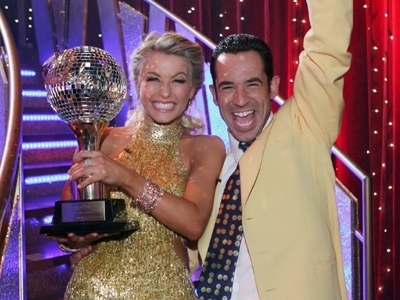