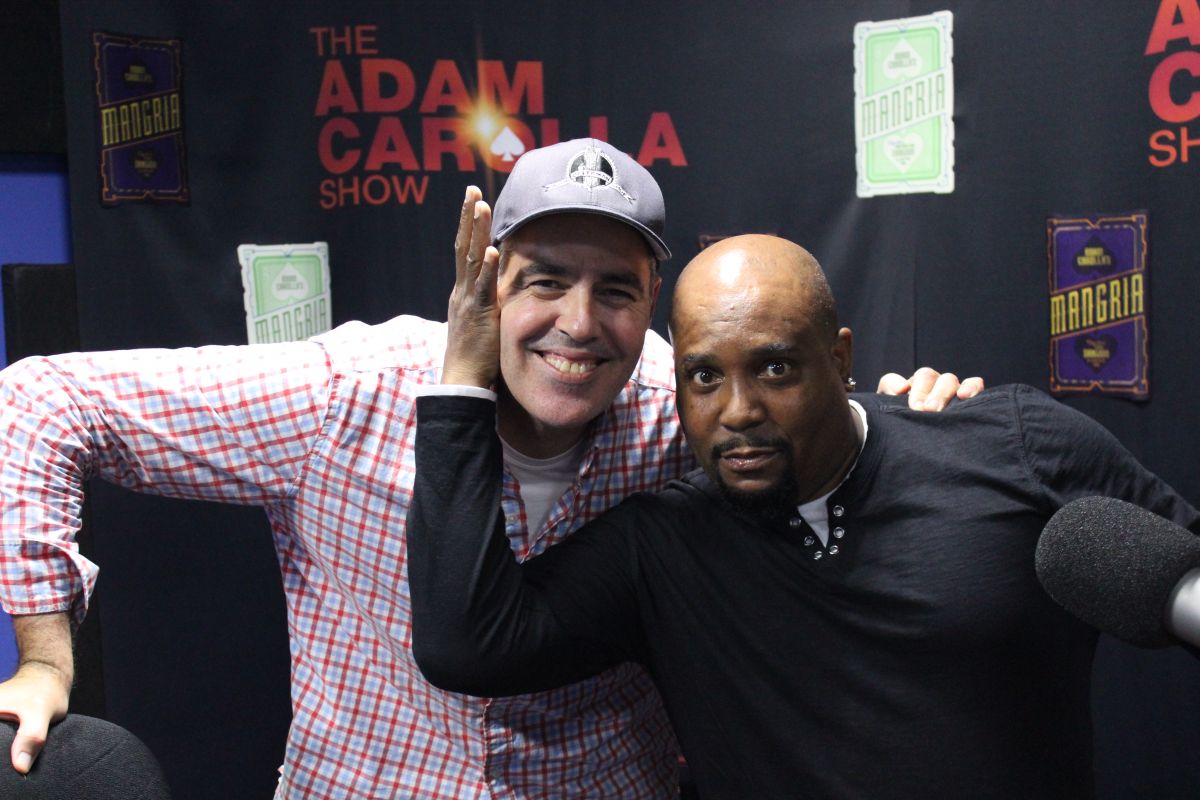 Posted at 30 Oct 2014 in Podcast by Chris Laxamana

At the top of the show, Adam talks with Alison and Bald Bryan about Game 7 of the World Series, and rants about people who argue with logic. The Deaf Frat Guy then calls in for a Halloween-themed round of JV or All Balls, and everyone watches a hilarious Man Show clip. Comedian Arnez J then joins the show, and Adam talks to him about playing with the Harlem Globetrotters. They also discuss doing standup for nearly two decades, and Arnez’s former career as a flight attendant. Alison then opens the news discussing the petition to have Bill Maher removed as the commencement speaker at UC Berkeley. They also discuss Muslims in America, and the eating habits of different cultures. As the show wraps up, the gang talks about Soda Shaq, and inappropriate costumes for babies.

Watch the Arnez J standup special ‘Racially Motivated’ on Netflix, iTunes and Amazon. You can also follow him on Twitter @ArnezJComedy 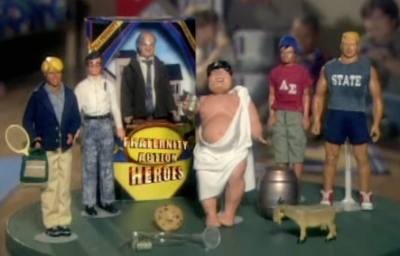 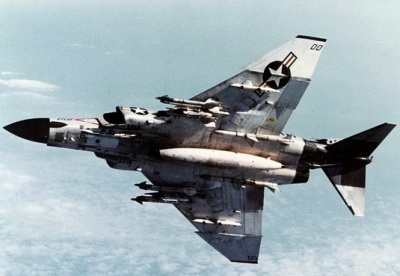 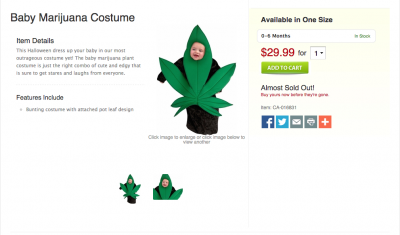 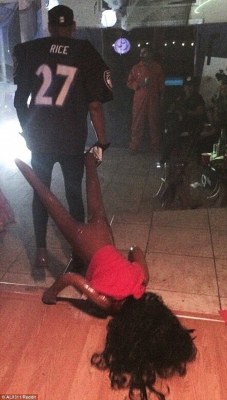 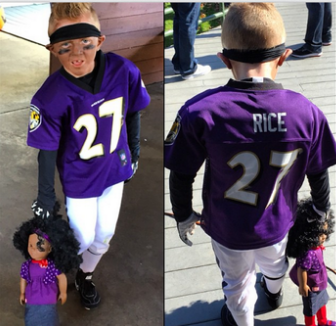 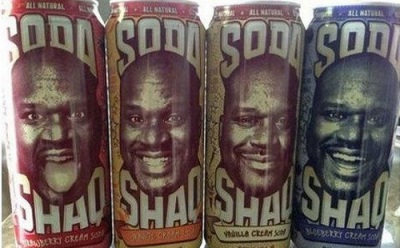