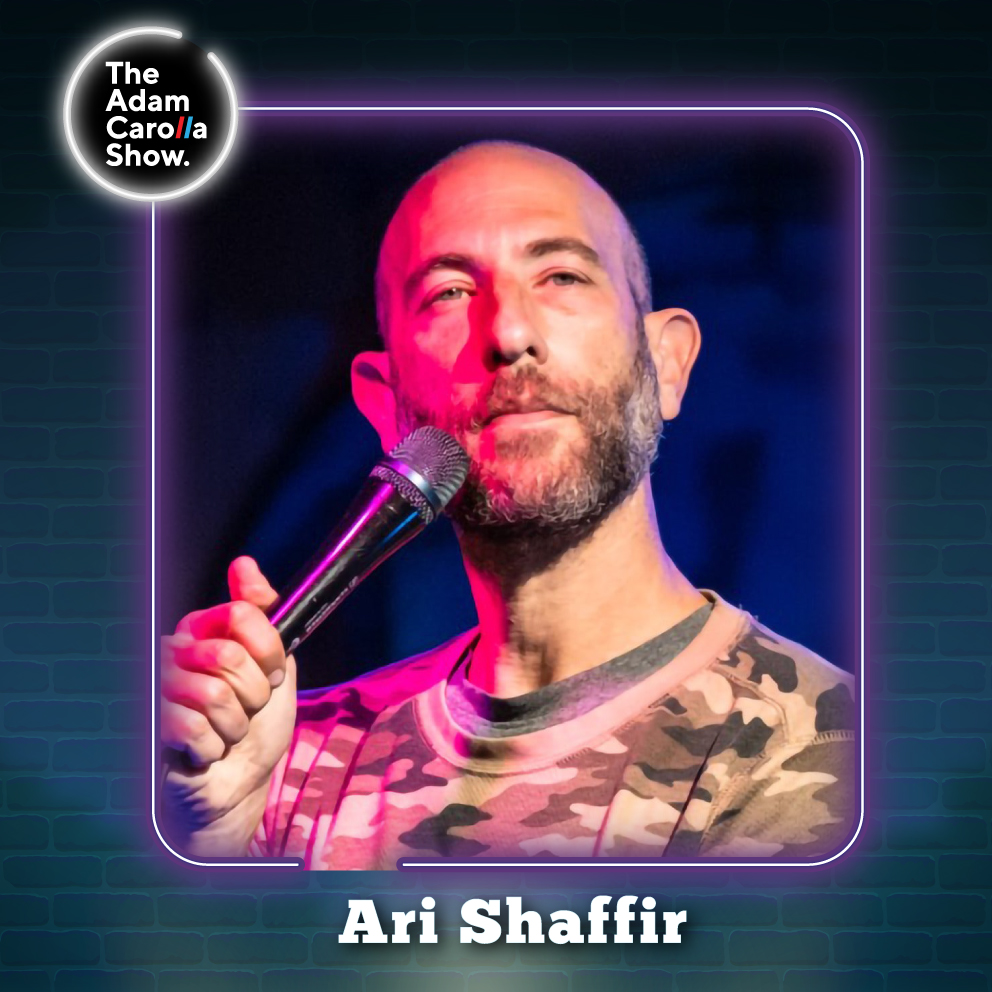 Comedian Brad Williams sits in for Bald Bryan and takes full advantage of the sound board while Adam gives an update on Jay Leno and complains about some op-eds in the LA Times. They are joined by author and analyst Alex Joske to talk about his new book, ‘Spies and Lies: How China’s Greatest Covert Operations Fooled the World’. Alex explains how China has stopped hiding their ambitions, how the world is not moving towards democratization, and the potential danger of TikTok.

Comedian Brad Wialliams does some ‘Tweetsplaining’ about his sandwich choices, his day with the Broncos, and Gallagher attending one of his shows. Adam, Brad, and Gina take a deep dive into unofficial NFL mascots such as Barrel Man, Catman, and the Hogettes. Gina Grad reports on Jennifer Siebel Newsom testifying against Harvey Weinstein which leads to a discussion of why she would go to him for advice after Gavin Newsom’s affair. Finally, Comedian Ari Shaffir joins in and talks about being raised in an Orthodox Jewish household, causing outrage with his comedy, and self producing his new special.

Check out Alex Joske’s ‘Spies and Lies: How China’s Greatest Covert Operations Fooled the World’ wherever you find books

For more dates go to: AriShaffir.com

Listen to ‘Ari Shaffir’s Skeptic Tank’ wherever you find podcasts

Know Mercy With Stephen A. Smith

Not the result we wanted but thank you @5280Miles and @JohnElway for giving me an amazing bucket list day with the @Broncos pic.twitter.com/3XuMwWbKng