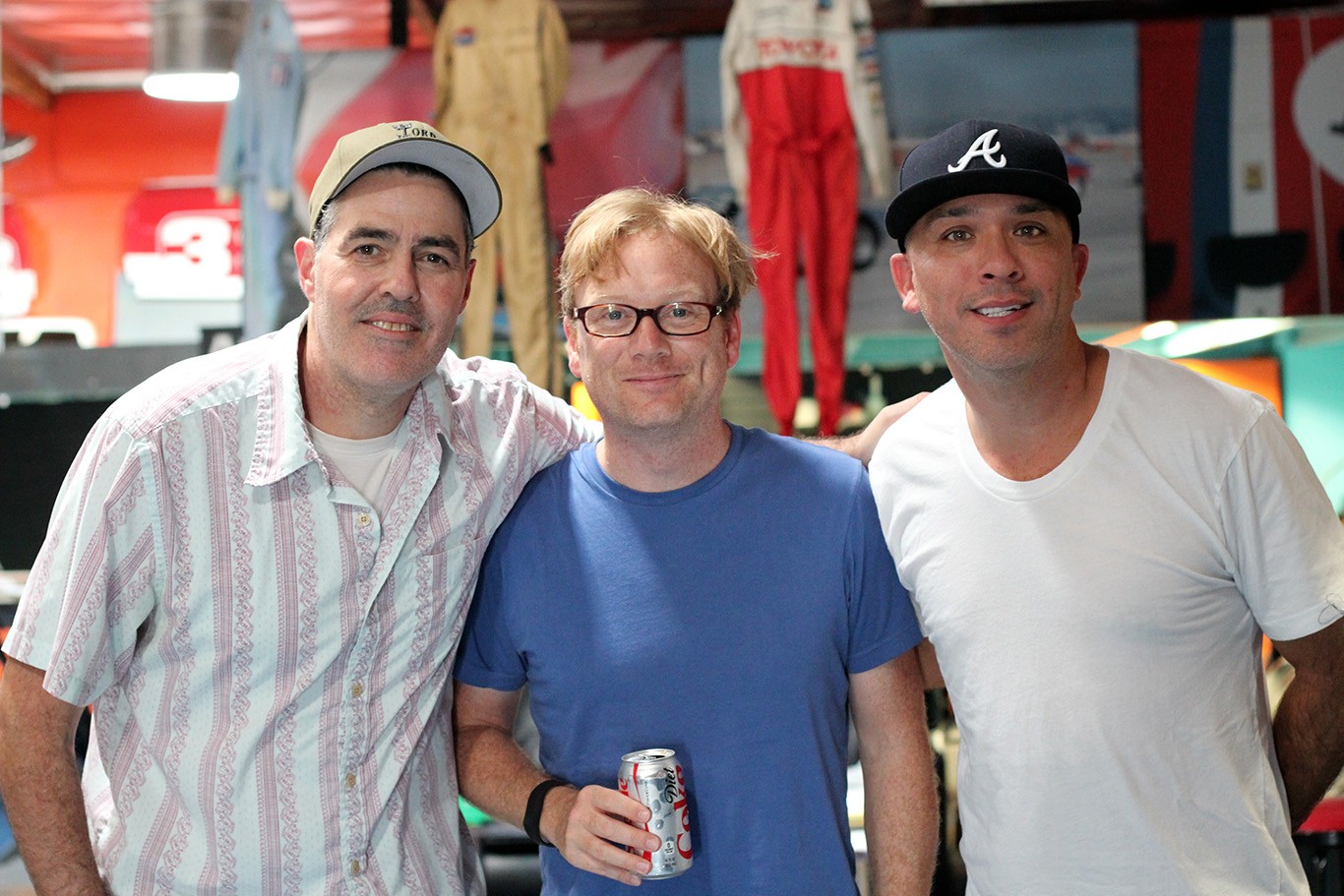 Posted at 27 Jul 2015 in Podcast by Chris Laxamana

Adam opens the show chatting with Jo Koy about having a sushi experience unlike any other. Adam then talks about twitter tiffs online, and takes fan phone calls about black mold, getting a ticket for parking too close to the curb, and overly defensive contractors. The guys also talk about the bizarre old Spuds MacKenzie commercials, and Jo Koy chats about a Carolla Staff visit to his restaurant just outside of Vegas.

Andy Daly is in next, and Adam chats with him about some of his past credits, such as Eastbound and Down and Transformers 3. The guys also discuss working with Mike Judge, and the creative process for Andy’s show, ‘Review’. Gina then begins the news with a story about the death of Bobbi Kristina Brown. They also discuss the debut of ‘I Am Cait’, the latest blast against Bill Cosby, and a failed attempt at a heterosexual pride parade. As the show wraps up, the guys talk about Conan O’Brien being sued for allegedly stealing jokes.

Watch the new season of Review, Thursdays at 10pm on Comedy Central. You can also check out http://andydaly.com and follow him on Twitter @TVsAndyDaly. 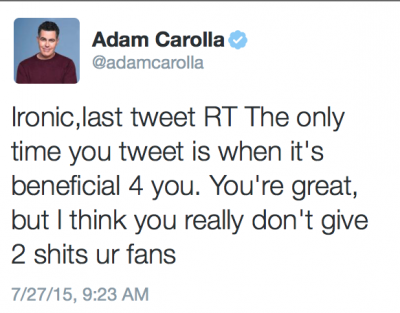 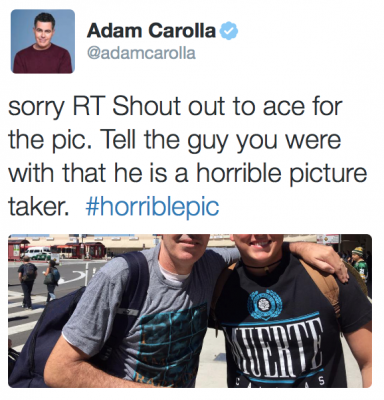 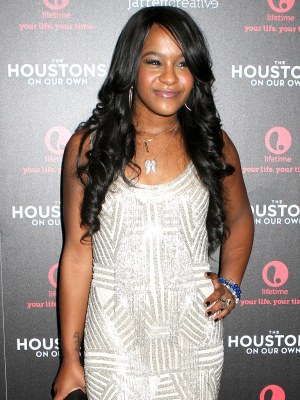 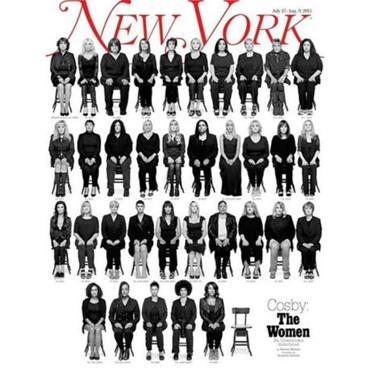 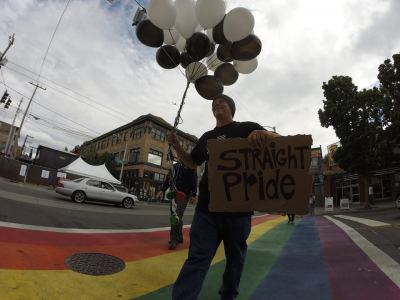