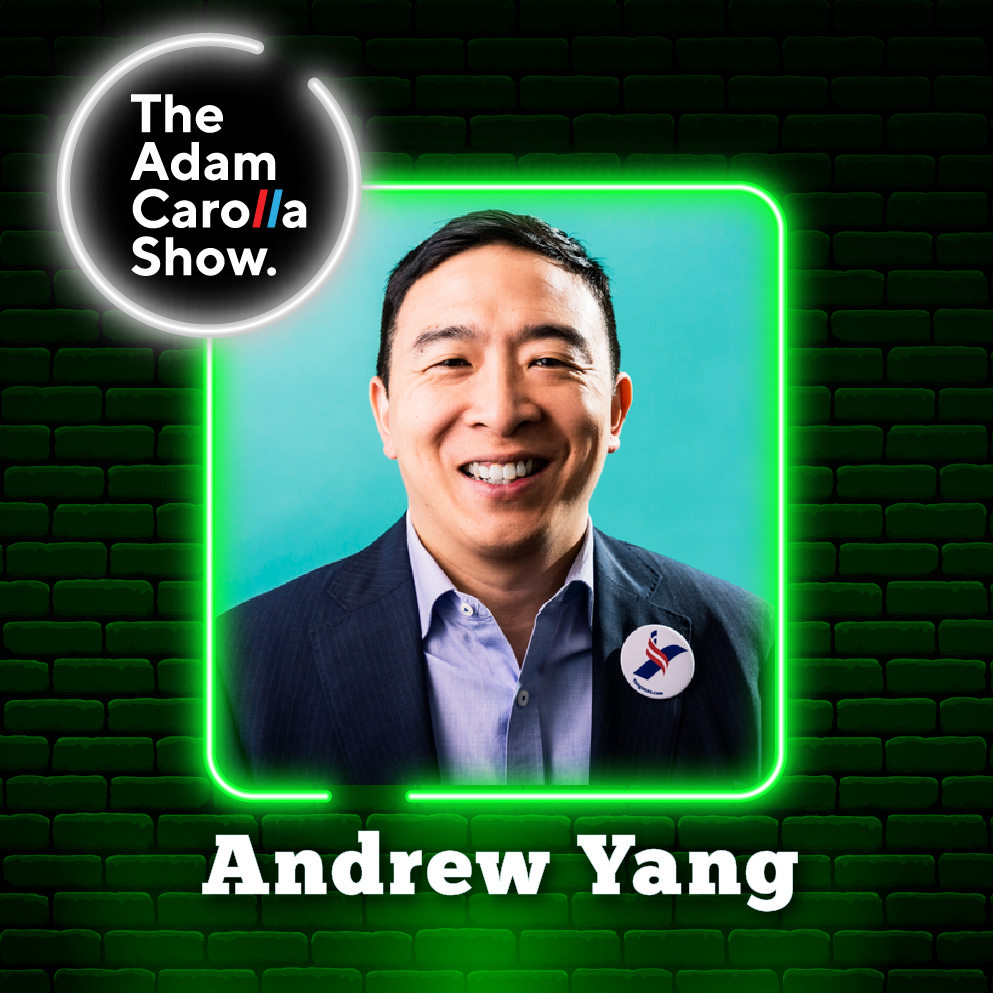 Ace and the gang open the show complaining about the mid-November heatwave in Los Angeles. They also talk about the return of Aaron Rodgers, a recent Bill Maher interview, and mean grandmas. Adam then tells a story about Natalia having friends over and wearing his travel neck pillow. Next, journalist Rav Aurora enters the studio to chat with the guys about his post-high school journalism career, and the guys watch a strange commercial about trusting doctors. Later they discuss studies about racism, problems with the progressive movement, and why Adam makes judgements while he drives. Before the break, Gina reads news stories about Britney Spears, Marilyn Manson, Elon Musk, and Bernie Sanders.

Andrew Yang joins Adam in Part 2 of today’s show for a one-on-one interview. Adam asks Andrew about establishing a third party, having more competition in our politics, and thoughts on the media’s role in our current mess. Later they talk about universal basic income, energy alternatives, other facets of the Forward Party, and predictions for the 2024 Presidential Election. In the last part of the show, Adam and Andrew discuss the failings of the CDC early on in the pandemic.

Get Andrew’s new book, ‘Forward: Notes on the Future of Our Democracy’, available now. You can also subscribe to ‘Forward with Andrew Yang’, and follow him on Twitter @AndrewYang. 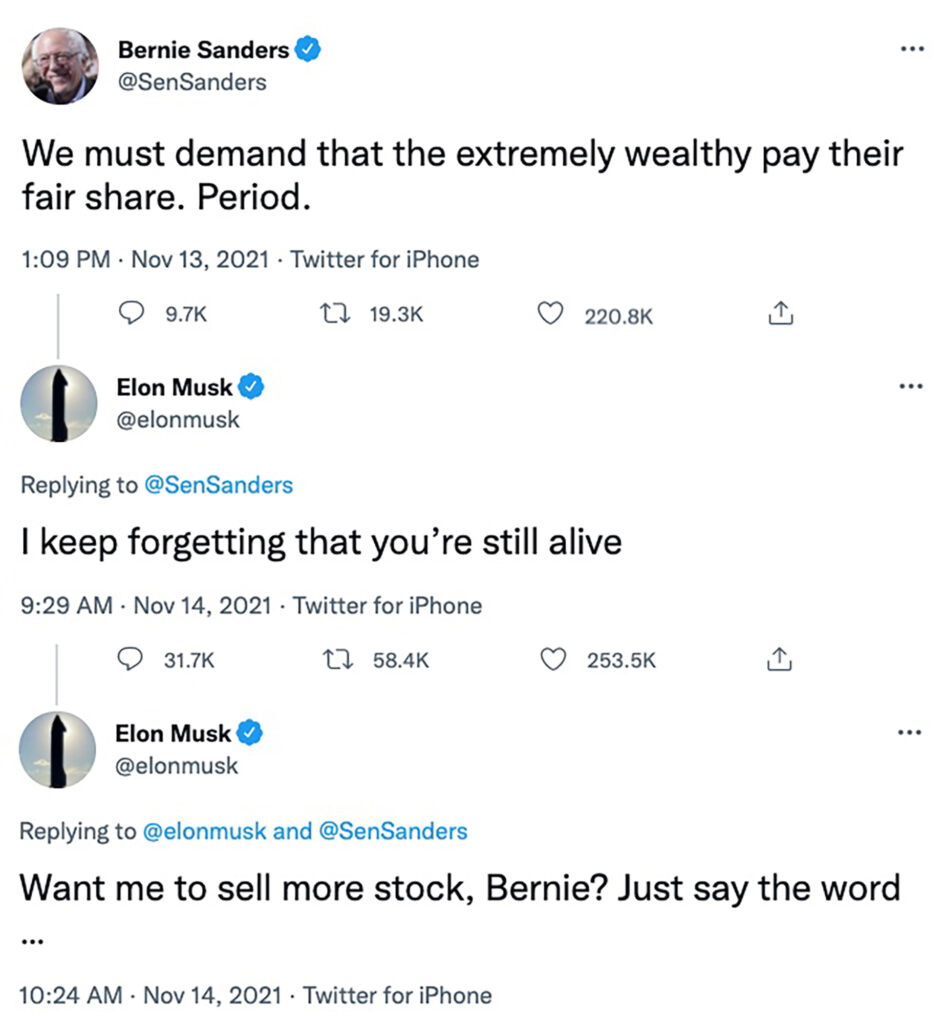