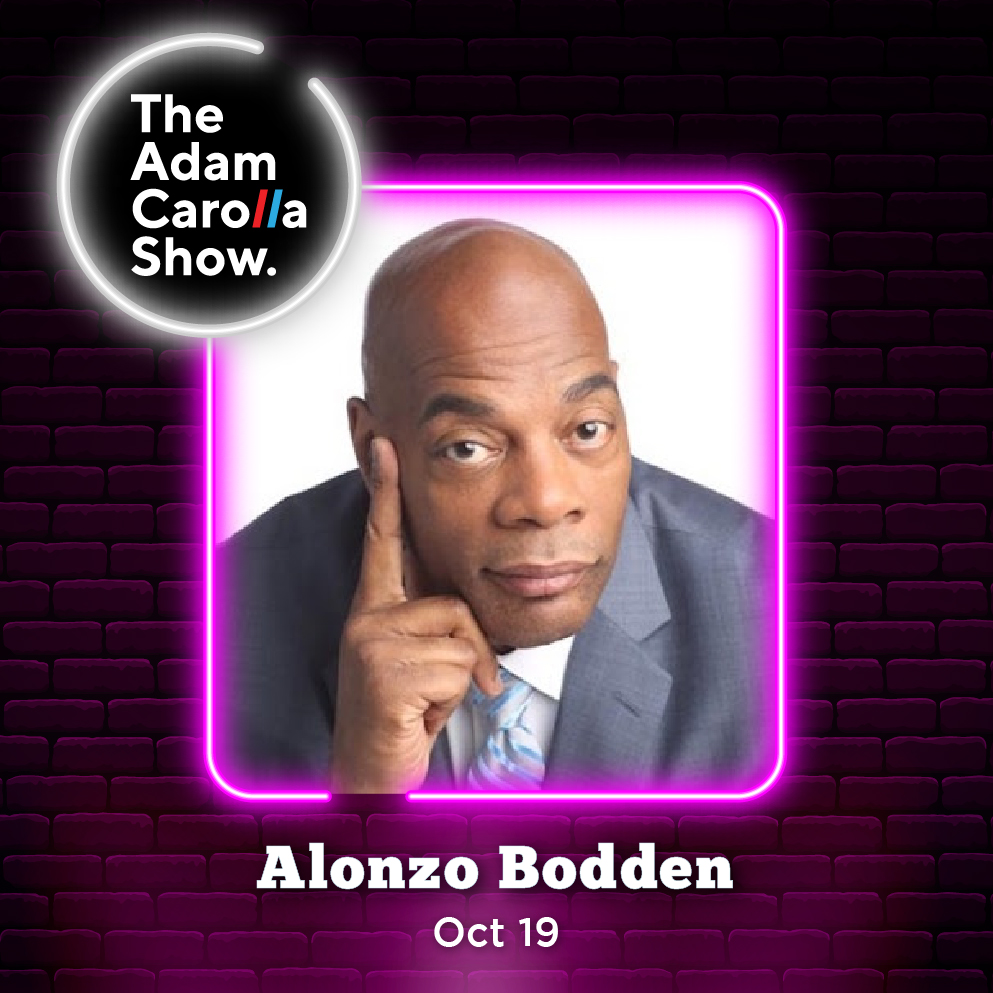 At the top of the show, Adam talks about never ending phone calls, and always being the person who wants to speed things along. The guys also talk about fighting against ants, and Adam plays and comments on a couple of clips from both Jon Stewart and Bill Maher. From there they talk about the need for nuclear power, the way that bicycles used to be made compared to now, and right-hand drive cars. Before the break, the guys chat with a caller about the alleged Chinese hypersonic missile.

Adam welcomes Alonzo Bodden back in studio at the top of Part 2. The guys discuss Alonzo’s time working at Skunk Works building the first stealth fighters. Alonzo also tells Adam all about his school days, being a mechanical-minded person, and incredible things happening in the world of military design. Later, Adam asks Alonzo about when he knew he was a gearhead, and the guys discuss Alonzo’s crazy motorcycle accident. In the last part of the show, Gina reads news stories about U.S. missionaries kidnapped in Haiti, the ongoing beef between William Shatner and George Takei, more on the billionaire class flying to space, and a story out of Spain about a celebrated crime author that’s not who people thought.

Jon Stewart: “I think the media does a terrible job at de-escalation. And de-escalation is the antidote to all this nonsense.” pic.twitter.com/oiDtoGCLil

Jon Stewart takes a shot at Politico in particular and the media in general during his interview with Jake Tapper pic.twitter.com/v1Z9Ck4cMO