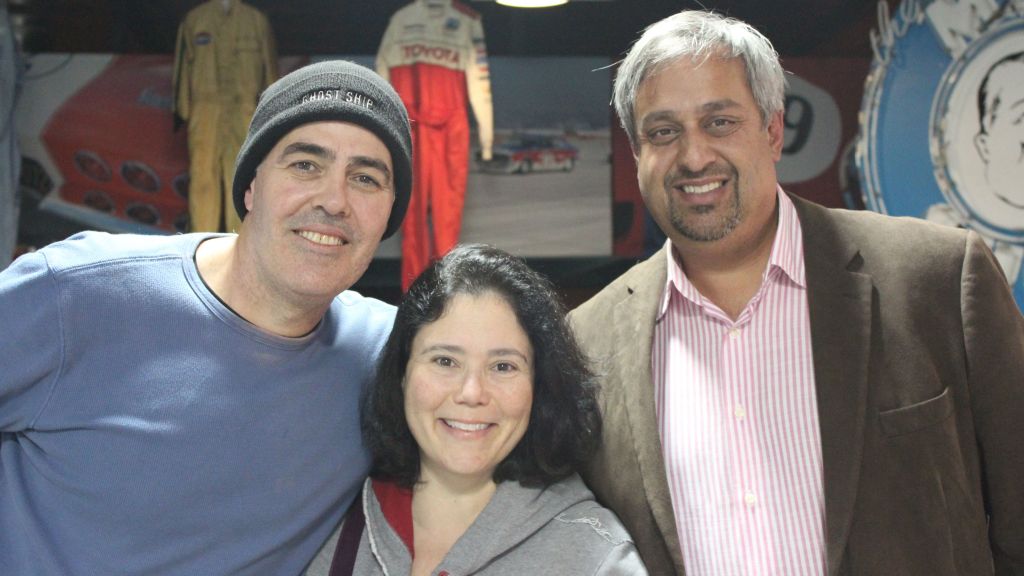 Posted at 21 Nov 2013 in Podcast by Chris Laxamana

Adam opens the show ranting about the patent suit that he is currently involved in. Attorney Neel Chatterjee then joins the show, and gives his background as a patent litigator. The guys talk about patent trolls and Adam’s specific case, as well as the politics surrounding the field of technology and patents. Neel also recalls his experience representing Mark Zuckerberg, and the guys listen to a new song from Dick Banks.

Alex Borstein is in studio next, and she and Adam discuss keeping a shopping cart in your room. They also discuss Alex’s new HBO show, and the amazing success of Seth MacFarlane and Family Guy. Later, Adam recalls a fight he had with Alex in his kitchen from back in the day, and the guys take some fan phone calls. As the show wraps up, Alison reads news stories about Charles Manson’s girlfriend, a bar that wants to raise the drinking age to deter rowdiness, and Jose Canseco’s goats.

Watch the premiere of Getting On, this Sunday at 10pm on HBO. For more info on Alex, visit http://AlexBorstein.com, and follow her on Twitter @AlexBorstein

Get more info on Neel Chatterjee at http://orrick.com 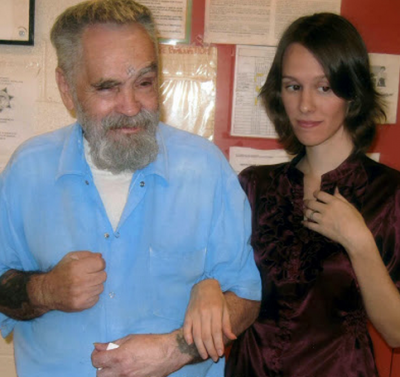 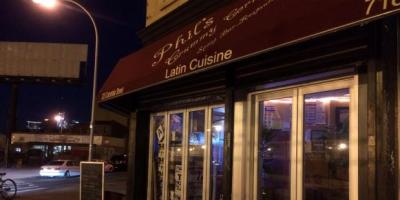 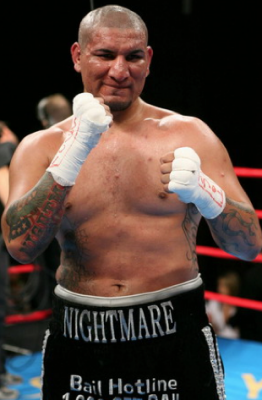 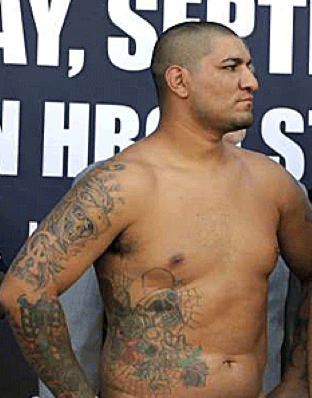 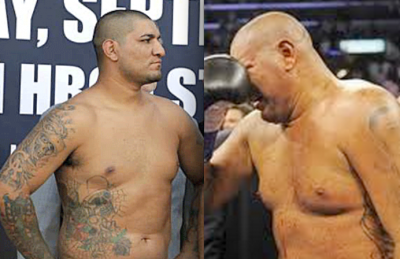