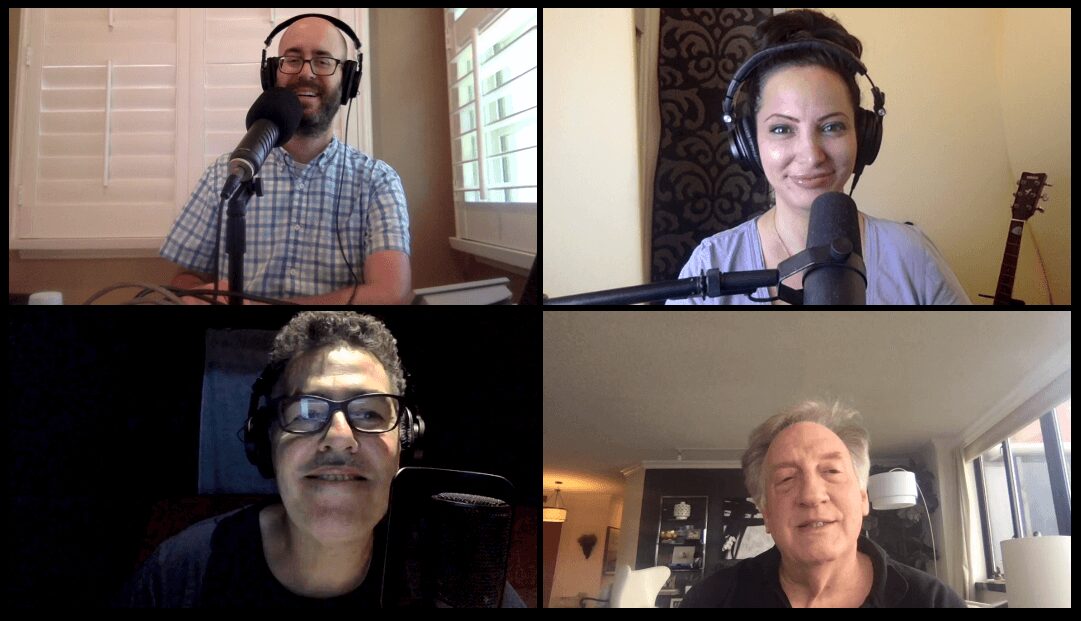 Part 1: Alan Zweibel on SNL and Garry Shandling (ACS May 7)

At the top of the pod, Adam talks about getting through his giant stack of signed book plates. The guys then talk about the hypocrisy of Chicago Mayor Lori Lightfoot’s PSA about staying at home through the quarantine. Later the guys watch a Man Show clip of Adam teasing guys in front of a Cher concert. Alan Zweibel is then on the line, and the guys talk about the quiet genius of Kate McKinnon. Alan also talks about his experiences in his early days of writing comedy, and taking a chance on a strange new show called ‘Saturday Night Live’. Later they discuss some of the classic SNL sketches, as well as Alan’s work on ‘It’s Garry Shandling’s Show’, and Shandling’s complicated personality. Before the break, the group also talks about Jeffrey Tambor’s ‘Me Too’ incident.

Alan Zweibel is still on the line for Part 2 of today’s show. Gina starts out the news talking about mysterious Coronavirus-related deaths in Russia. Other stories include Six Flags theme parks attempting to reopen, a British medical official caught breaking quarantine guidelines to meet up with a mistress, and a meat shortage at Wendy’s. They also talk about some strange Elon Musk announcements, the ‘World Naked Bike Ride’ getting cancelled because of COVID-19, and a 5-year-old who stole his mom’s car to buy a Lamborghini with his piggy bank money. In the last part of today’s show, Adam and Dave Dameshek present Good Sports (unrelated to Alan’s former sitcom).

Get your copy of Alan’s book ‘Laugh Lines’

I don’t have much time to myself these days, but I felt I needed to make sure everyone knows how I feel about this Stay at Home Order. Which one motivates you the most to stay at home? #StayHomeSaveLives pic.twitter.com/pDbCdySMQk 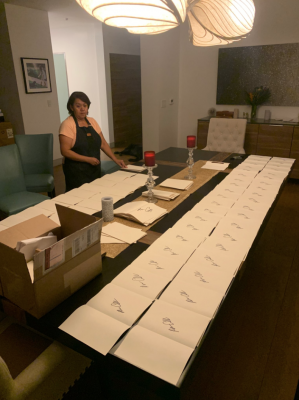 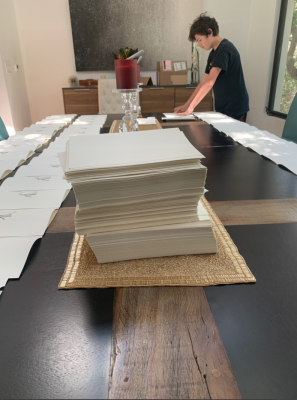 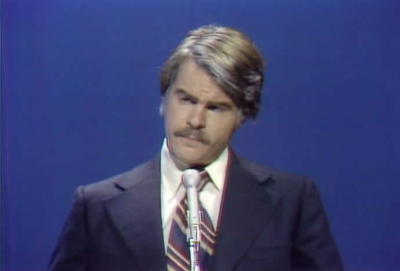 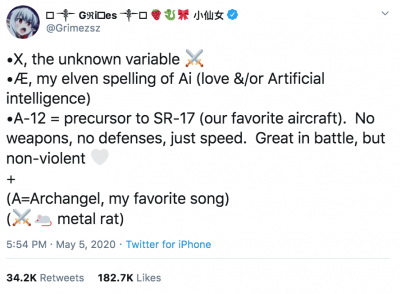 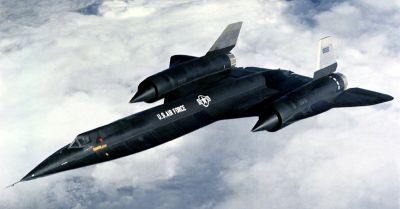 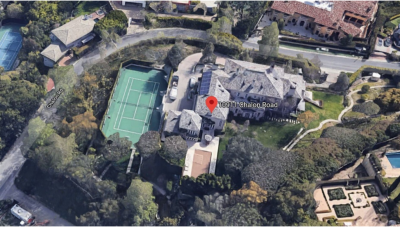 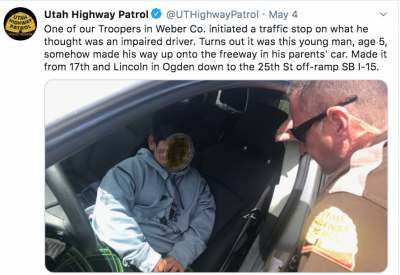 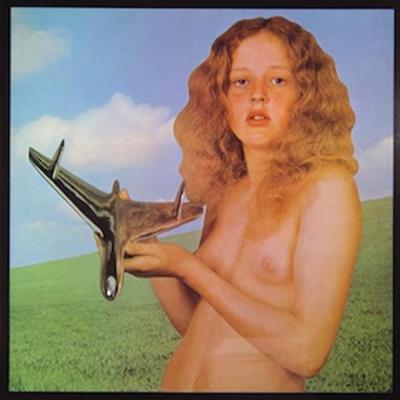 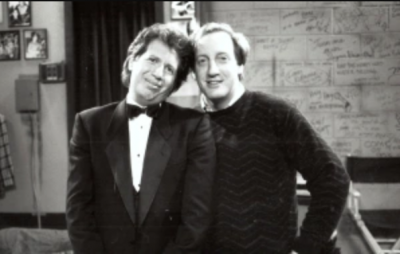