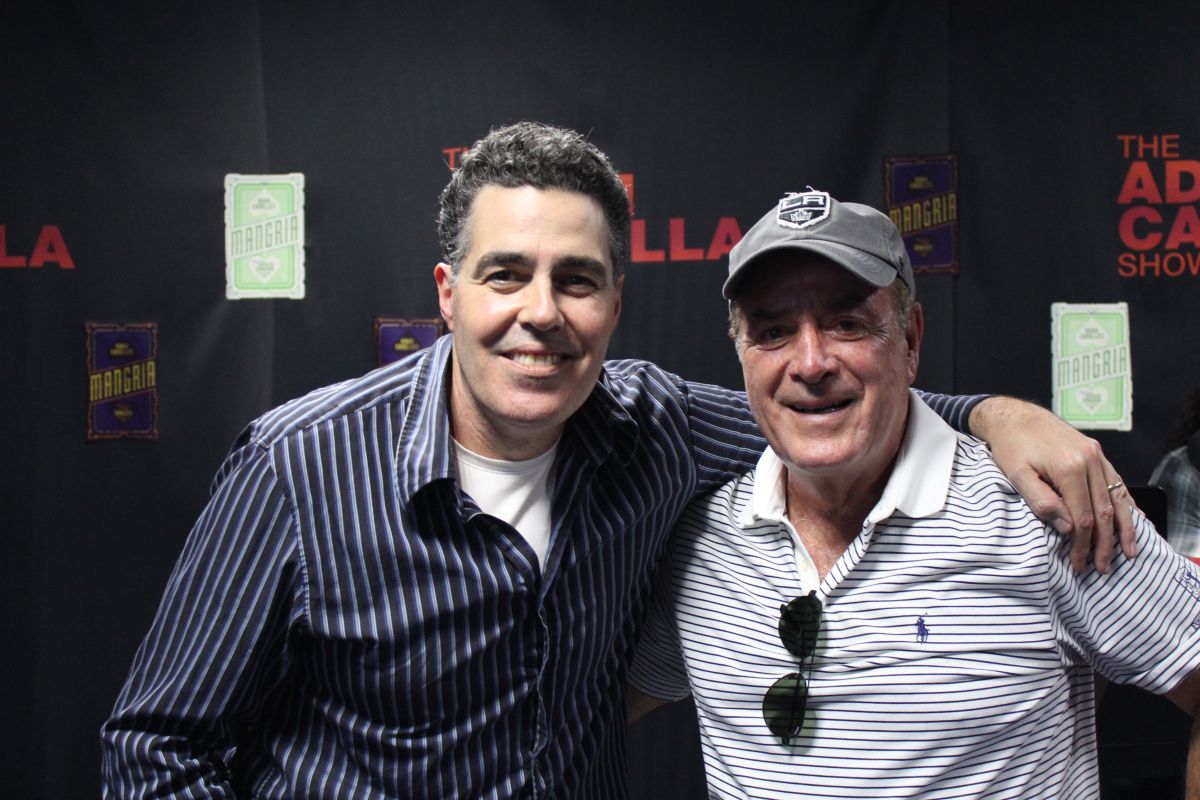 Posted at 10 Feb 2015 in Podcast by Chris Laxamana

At the top of the show, Adam talks with Gina and Bryan about the Fit Bit and the Bruce Jenner accident. He rants against people who paint their cars with the flat black color, and the guys watch a clip from Bill Maher about the realities of drugs and addiction. David Wild then calls in, and Adam talks about a bizarre dream he had with him. The guys also talk about some of the Grammy performances, the genius of Jeff Lynne, and the upcoming Stevie Wonder tribute that David is working on. Fan phone calls today deal with Adam’s upcoming trip to the UK, whether or not he’s ever been star struck, and how to make money from podcasting.

After the break, Gina begins the news with a story about the sequel to 50 Shades of Grey, even though the first film hasn’t been released yet. Al Michaels then enters the studio, and Adam talks with him about the craziness of Super Bowl Sunday. Adam chats about his ability to long snap, and asks Al which sporting events he looks forward to most. Later, they talk about bringing boxing to the forefront again, the impact of hi-def TVs on viewing sports, and what qualities a good announcer should have. As the show wraps up, Adam pays Al the ultimate compliment of being jealous of his life.

Also make sure you watch the Stevie Wonder Grammy Tribute this Sunday on CBS. 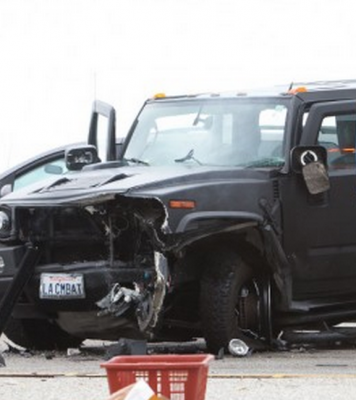