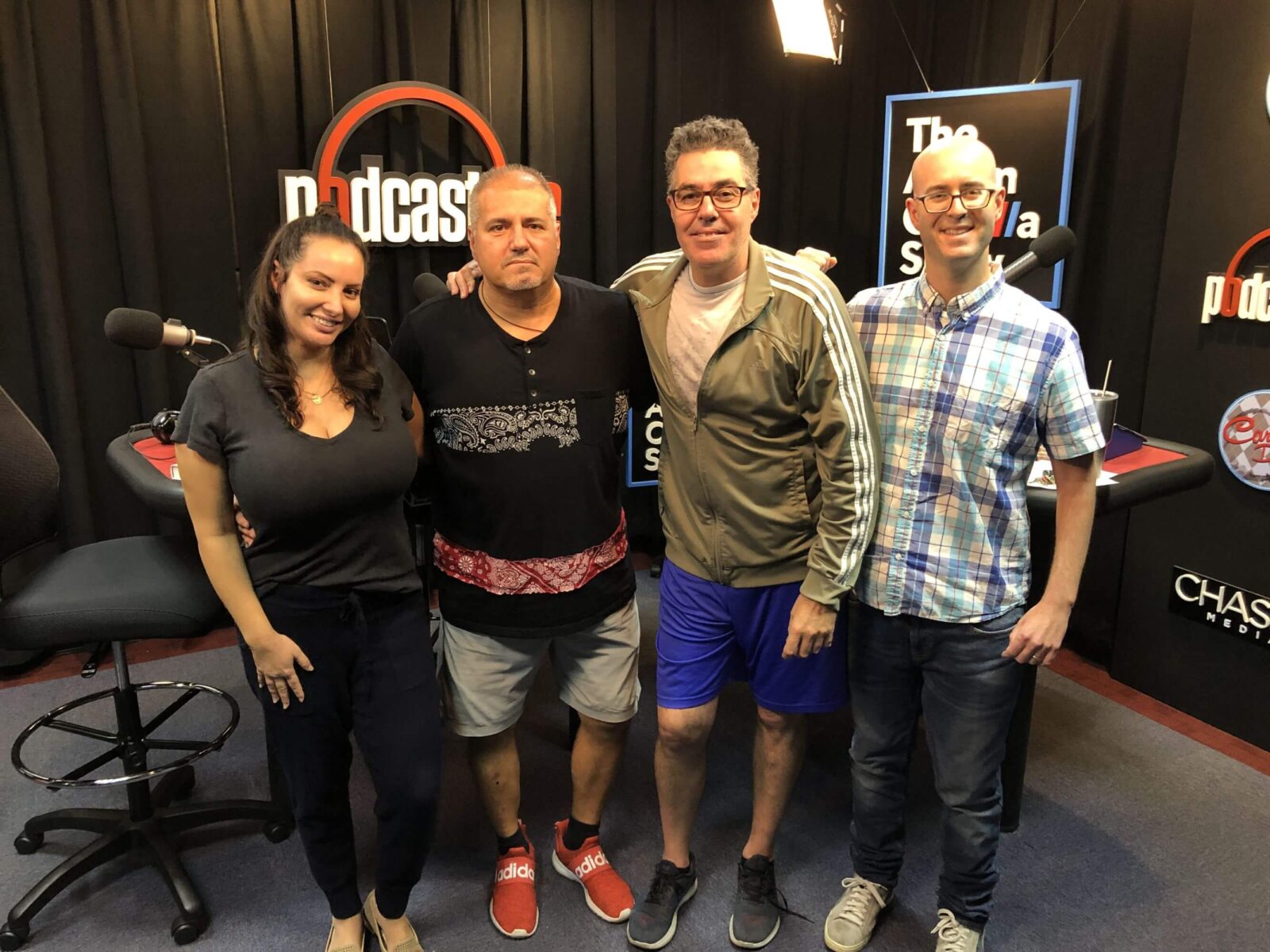 At the top of the show, Adam talks about introing screenings of No Safe Spaces, as well as attempting to take Sonny and Natalia to see Ford V. Ferrari. Nate Adams then joins the studio to talk more about the latest with Chassy Documentaries. Mark Geragos then calls in to update everyone on the Colin Kaepernick tryout. Next, AJ Benza enters the studio, and reports on some stories that ‘allegedly’ happened. He also talks about living at Bob Evans house and partying it up with legends like Jack Nicholson and Warren Beatty.

Gina begins the news breaking down Prince Andrew’s PR meltdown. They also talk about World Series winning Houston Astros being caught cheating, updates on the ‘Leaving Neverland’ subjects, and Kevin Hart getting back on stage. As the show wraps up, the guys talk about some Classic TV, and Adam and Shek bring today’s Good Sports.

Here is the set-up in question from the World Series Documentary. Cable, chair, laptop, trash can. pic.twitter.com/84uGGsu15N

Chyle, even the clip from Mark Geragos was selectively edited. Apparently, this press conference was from when someone secretly taped Jackson on a private jet and has nothing to do with the 2005 trial. They sued #xtrajet. -_- #leavingneverland @etnow pic.twitter.com/x26pnBteyA 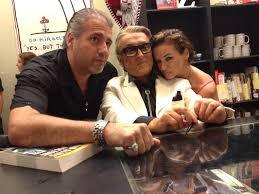 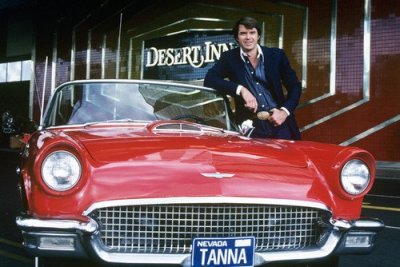