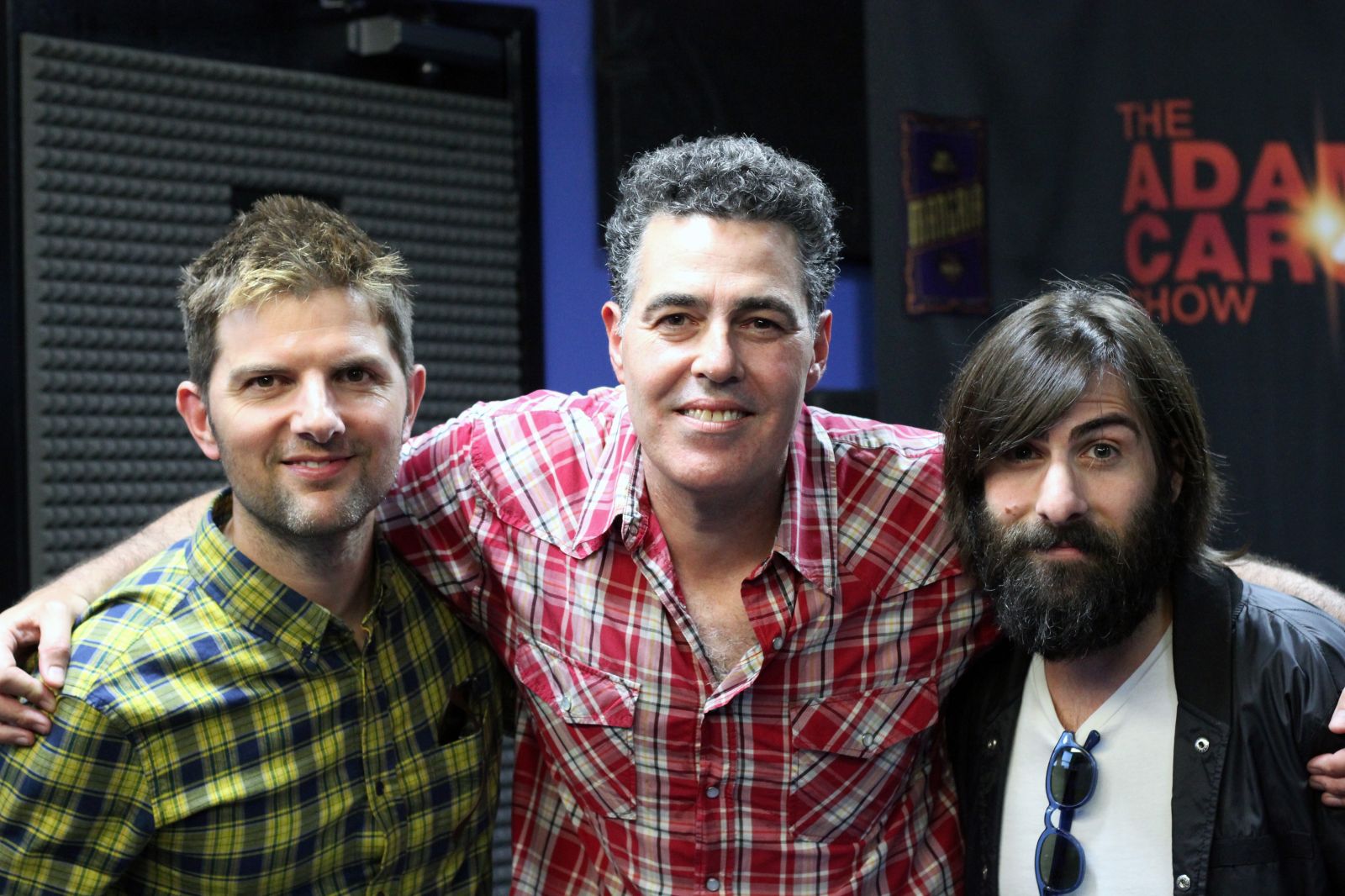 Posted at 14 Jun 2015 in Podcast by Chris Laxamana

Adam opens the show already dreading his incredibly busy week. The guys then listen to a new rant mash-up, talk about the Gay Pride parade that’s all over Los Angeles, and take a couple of fan phone calls. Adam Scott and Jason Schwartzman then step in the studio, and Adam talks to them about the release of their new film, ‘The Overnight’. The guys then discuss that Adam Scott’s wife was Adam Carolla’s former assistant, and that the entire film was shot at Carolla’s house. Later they chat about their upcoming projects, why they can never fall asleep, and the problem with interconnected technology.

Carolla asks the guys about raising their kids, and then discuses the history of the home they shot their movie in. Gina then begins the news with two confusing stories about Rachel Dolezal, and a witness to a crime who’s now in hot water himself. Later, the guys discuss Dave Grohl’s broken leg mid concert, and talk more about rock star tragedies. As the show wraps up, the guys chat about what you can learn about a town from its gas station. 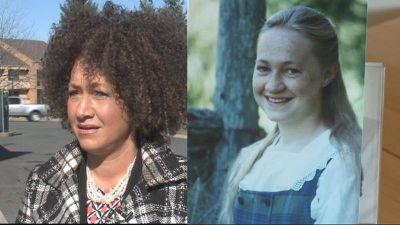 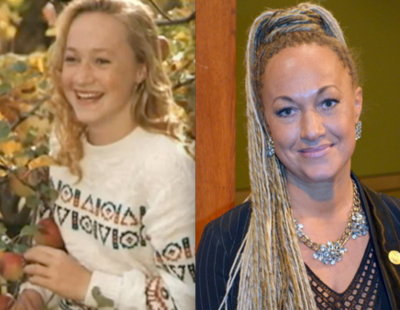 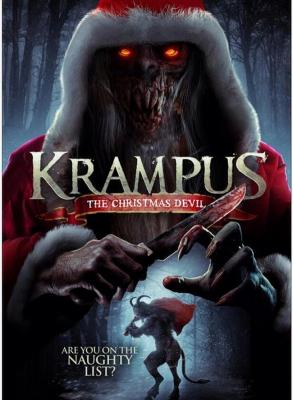