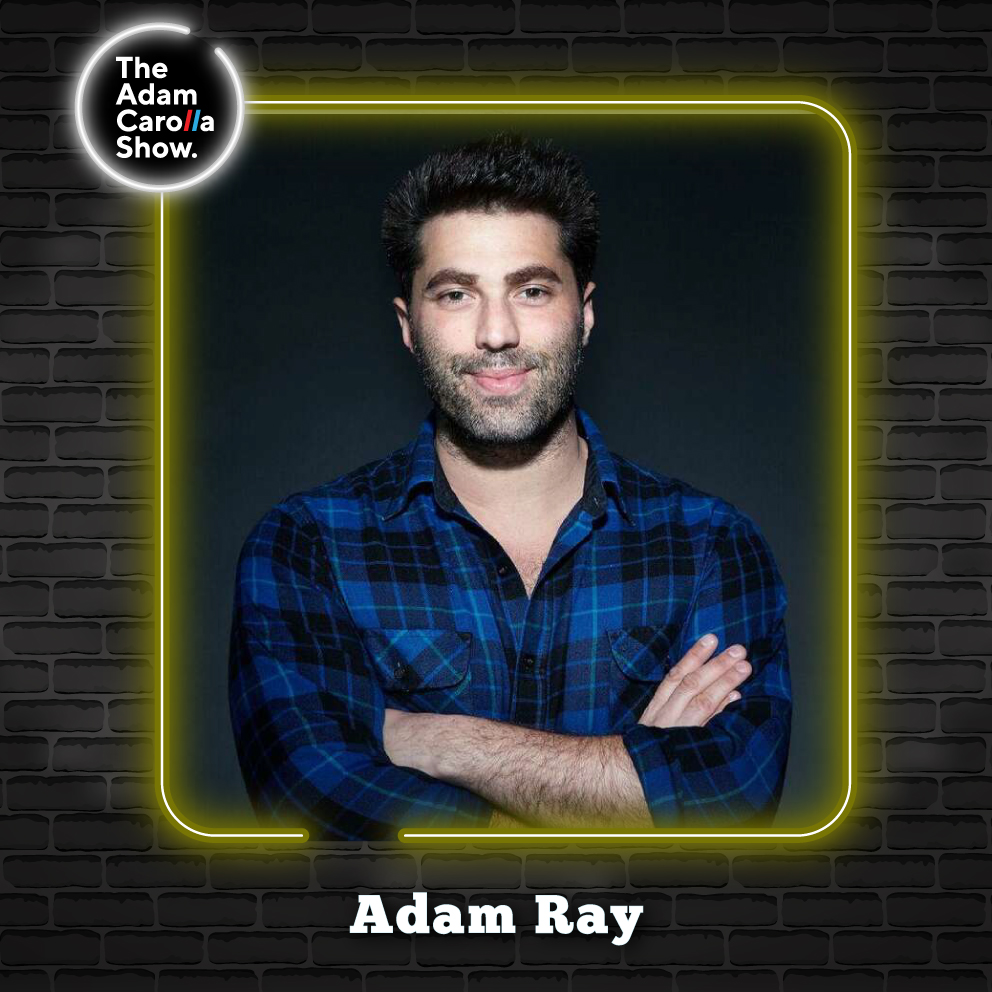 Comedian Adam Ray joins Adam as they break down the lyrics of ‘Tattooed Love Boys’ and Golden Globe presenters’ reactions to the winners. Next, Author Brad Meltzer calls in to talk about his new book, ‘THE NAZI CONSPIRACY: The Secret Plot to Kill Roosevelt, Stalin, and Churchill’, which covers a little-known covert Nazi assassination plot at the height of World War II. Brad tells stories of being recruited by the Department of Homeland Security to brainstorm ways that terrorists might attack the US and reading to George H.W. Bush.

Adam continues talking to Brad Meltzer as they get into the Bay of Pigs Invasion and quiz Adam Ray on his knowledge of history. Next, Dawson gives an update on the event that inspired ‘Tattooed Love Boys’ and Brad explains his writing process. Finally, Chris shares a story about an angry woman blocking a man from driving and recounts the time the same thing happened to him.

Check out Brad Meltzer’s latest book, ‘THE NAZI CONSPIRACY: The Secret Plot to Kill Roosevelt, Stalin, and Churchill’ available wherever you find books

And find more dates at AdamRayComedy.com

Listen to Adam Ray’s podcast, ‘About Last Night’ wherever you find podcasts

Montecito is under mandatory evacuation. We are on higher ground so they asked us to shelter in place. Please stay safe everyone. pic.twitter.com/7dv5wfNSzG

If you watch just one moment from the Golden Globes let it be Regina Hall accepting Kevin Costner’s award on his behalf.pic.twitter.com/8GqXBQnc4F 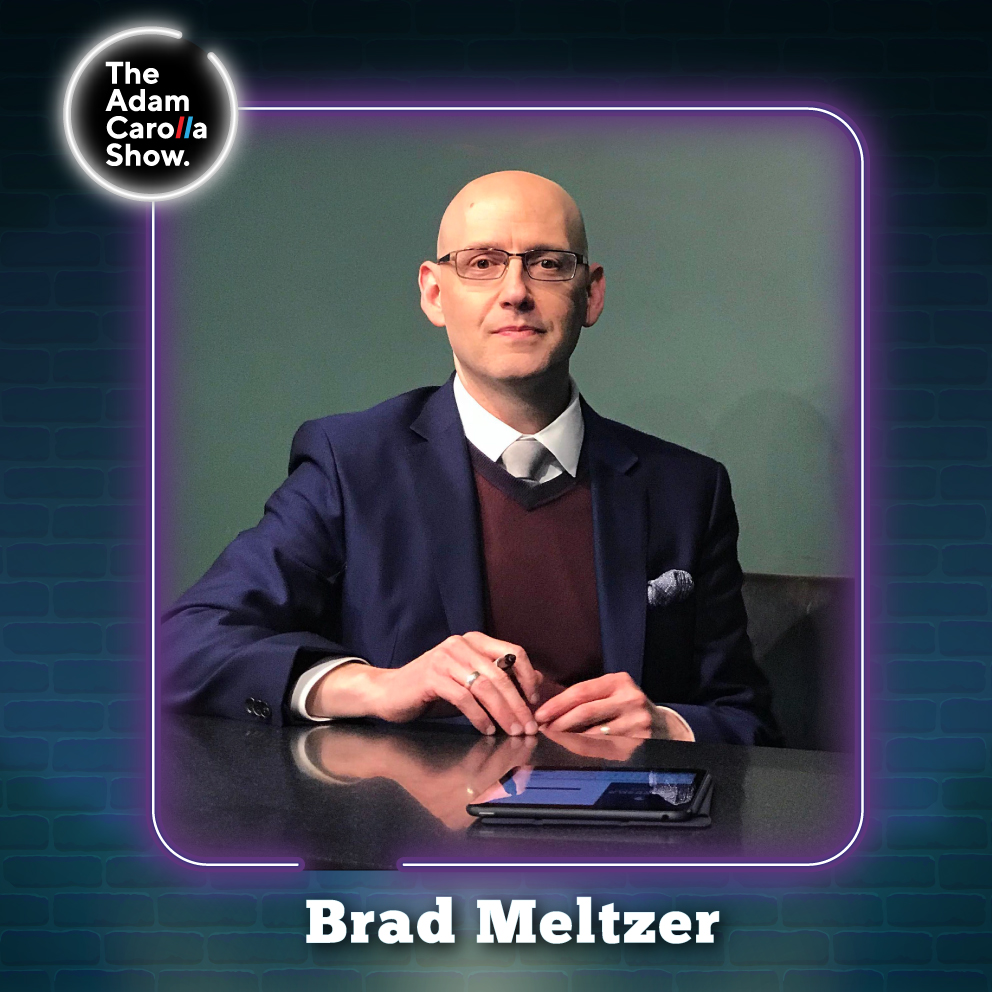