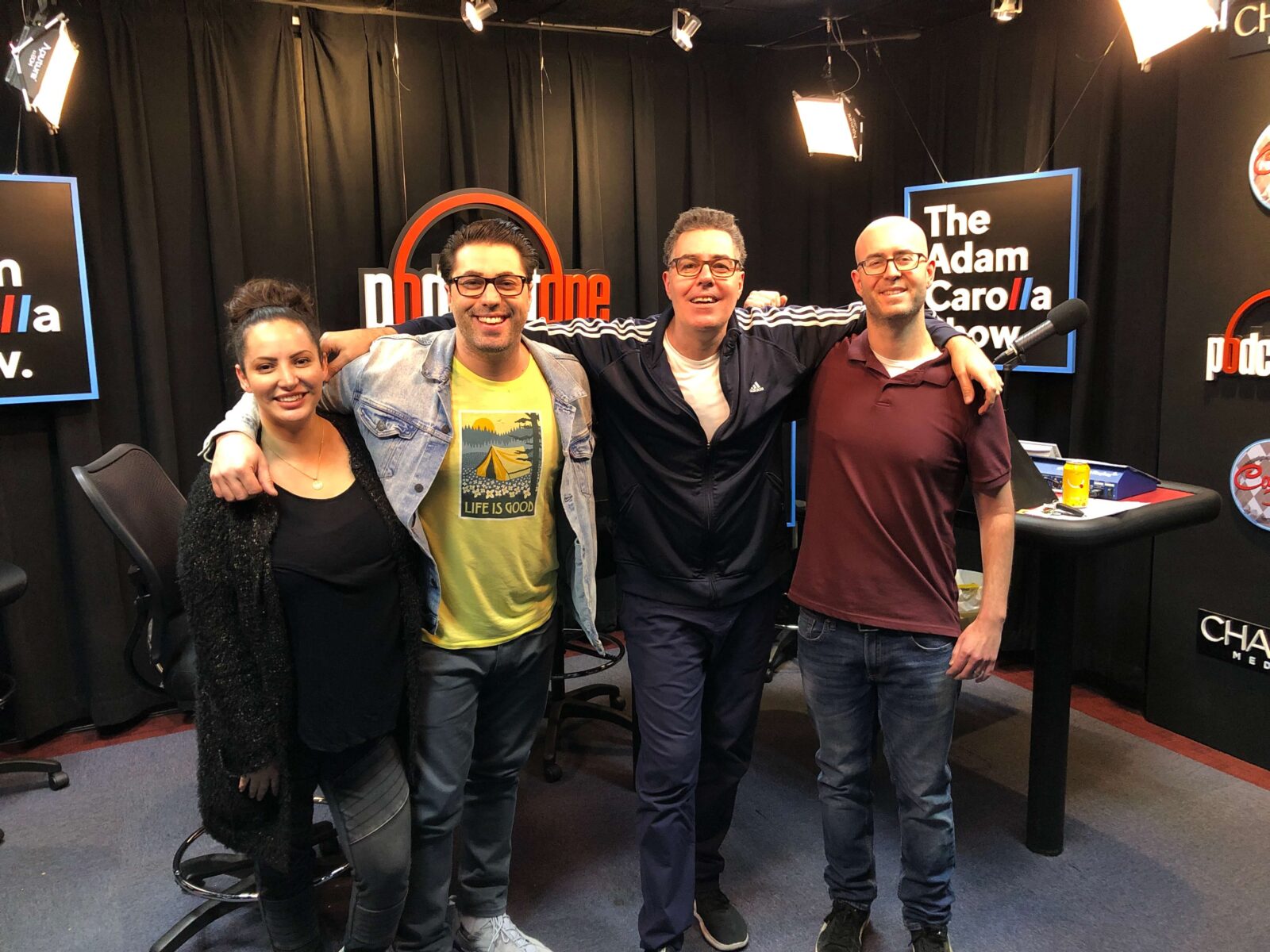 At the top of the show, Adam reflects on his recent interview with Jay Mohr. He then talks about the struggle to get his dad a new trumpet, and wonders if people don’t collect things anymore. The guys also listen to an old Loveline clip, and talk about Avenatti being loved solely because of his looks. Up next, Bald Bryan does an Oscar Nomination rundown for this week’s Baldywood.

Adam Ray is in studio next, and the guys talk about having to police other people’s kids. They also talk about Feminine Canine Hydration Disorder, Gwyneth Paltrow’s vagina-scented candle, and how Adam Ray got in touch with The Rock. Gina then begins today’s news talking about the death of legendary drummer Neil Peart. They also discuss the firing of the Houston Astros staff for cheating, Cory Booker dropping out of the presidential race, and The Rock starting a new series for NBC about his childhood. As the show wraps up, the guys react to a story about the Rock N Roll Hall of Fame Fan Vote.

Mike Ditka Tackles A Fan That Run On To The Field pic.twitter.com/tAtLKXVoqZ 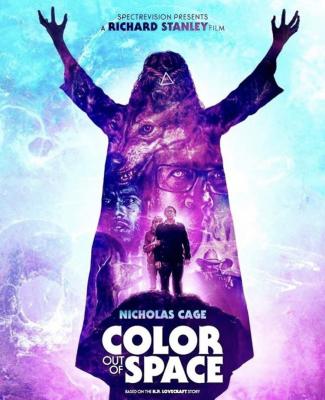 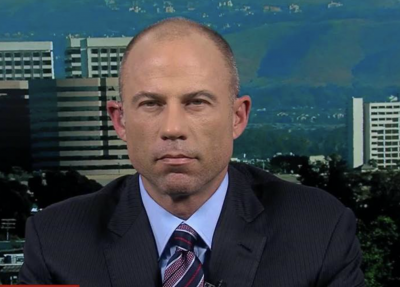 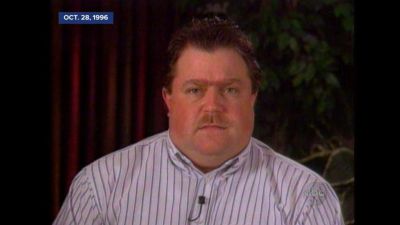 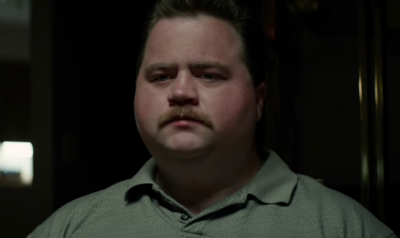 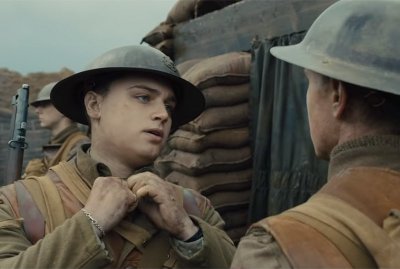 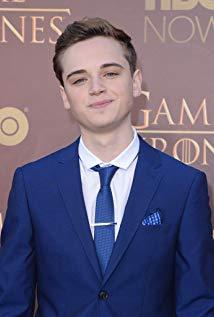 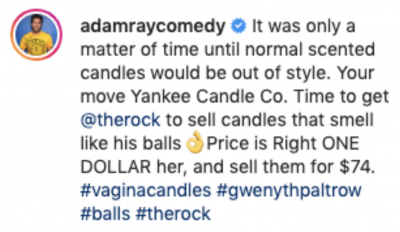 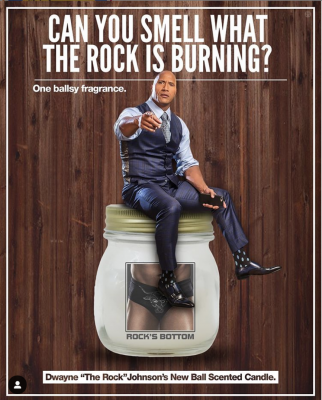 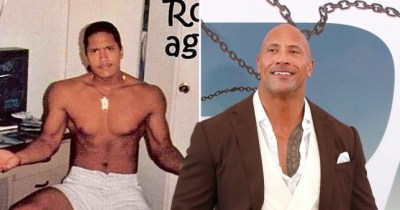