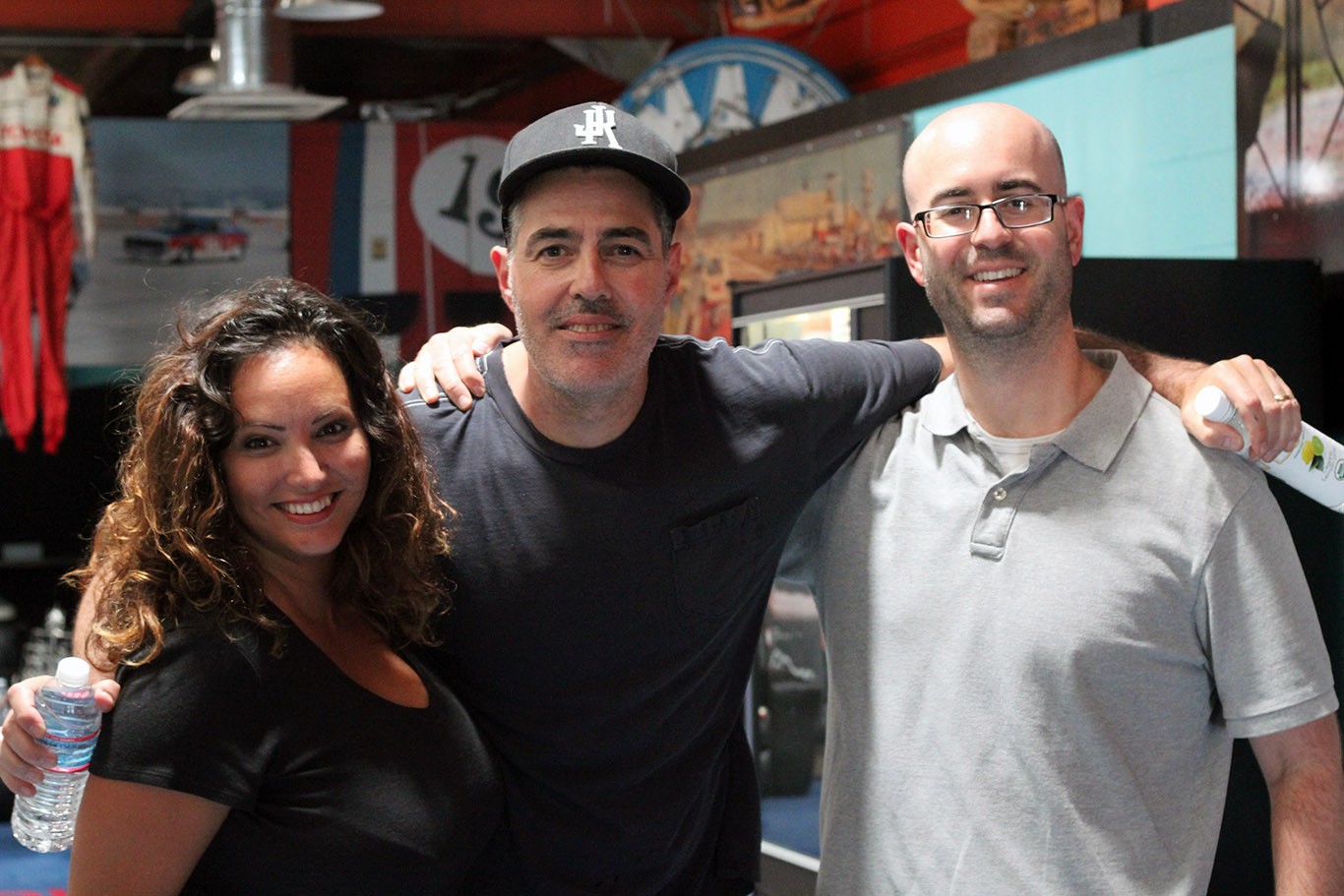 Posted at 13 Dec 2015 in Podcast by Chris Laxamana

As the show opens up, Adam recalls his whirlwind weekend; from Kevin Costner’s incredible snow day, and Seth MacFarlane’s epic holiday party. The kids are also in studio and share their thoughts on playing in the snow, and watching Lynette get pulled over on the drive home. Adam then talks about his performance with Dennis Prager, and takes a fan phone call about fatherhood. Later, Gina gives an update on the San Bernadino shooting. As the show wraps up, the gang gets a recap of this weekend’s big UFC fights.