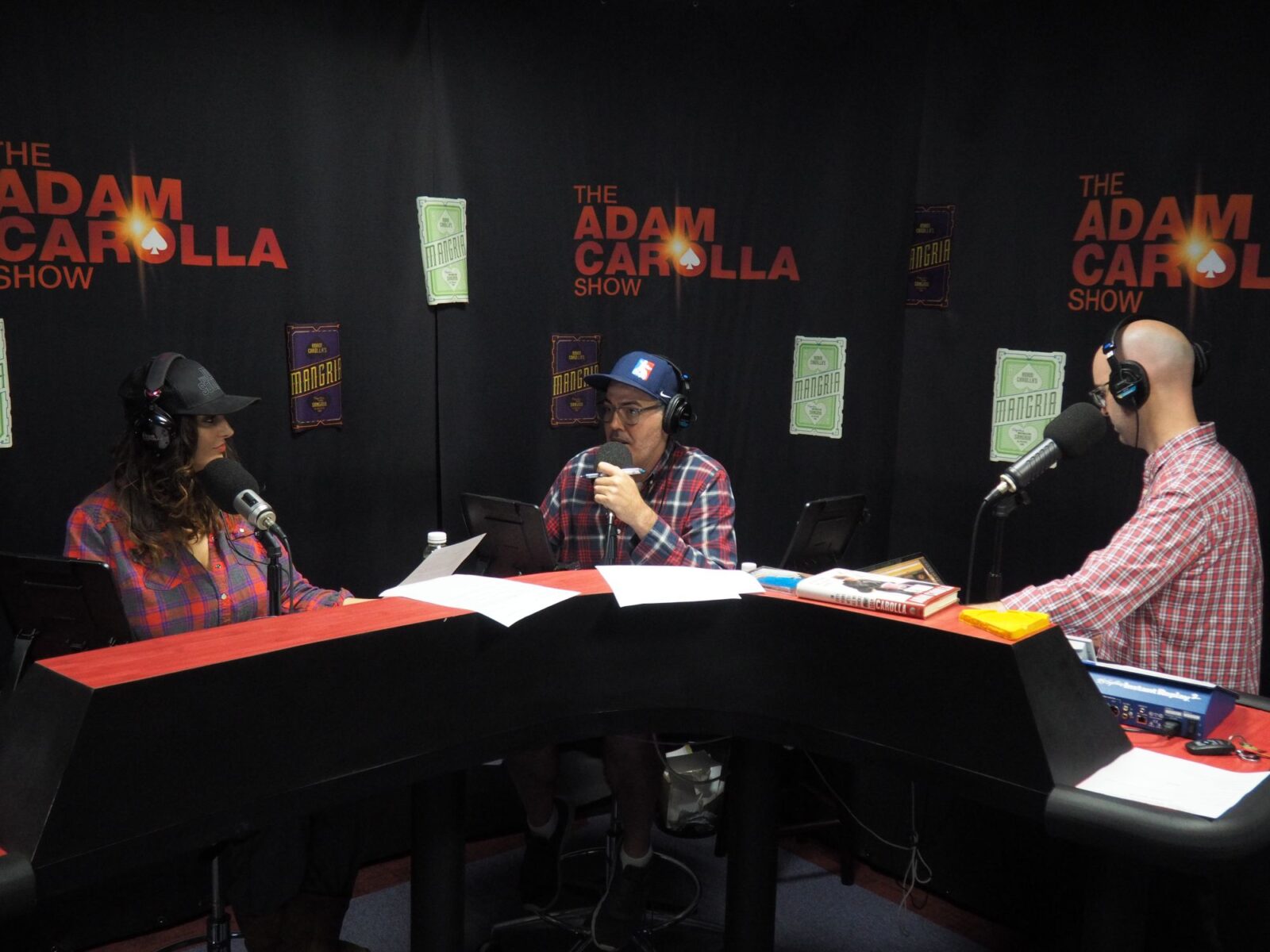 Posted at 13 Jun 2017 in Podcast by Chris Laxamana

Adam opens the show discussing his weekend vacation with the family, starting it off with the rental car company not giving him the car he paid for. Then Adam talks about Sonny getting lost while Lynette and Natalia get hysterical over his whereabouts. After that, Adam plays a few clips from The Fast and the Furious, possibly giving some redemption to both Mike August and Chris Maxapada. Adam then takes some fan phone calls regarding the Tiny House movement, Patent Trolls in Texas getting dealt a blow from The Supreme Court, and a guy wanting to rant with Adam about getting a chicken shit traffic ticket.

Before the news, Bald Bryan does a brand new round of “Baldywood”, as he reviews Wonder Woman. Gina finishes off the show delivering her daily news stories on the passing of actor Adam West, and the current protests occurring at Evergreen State College. 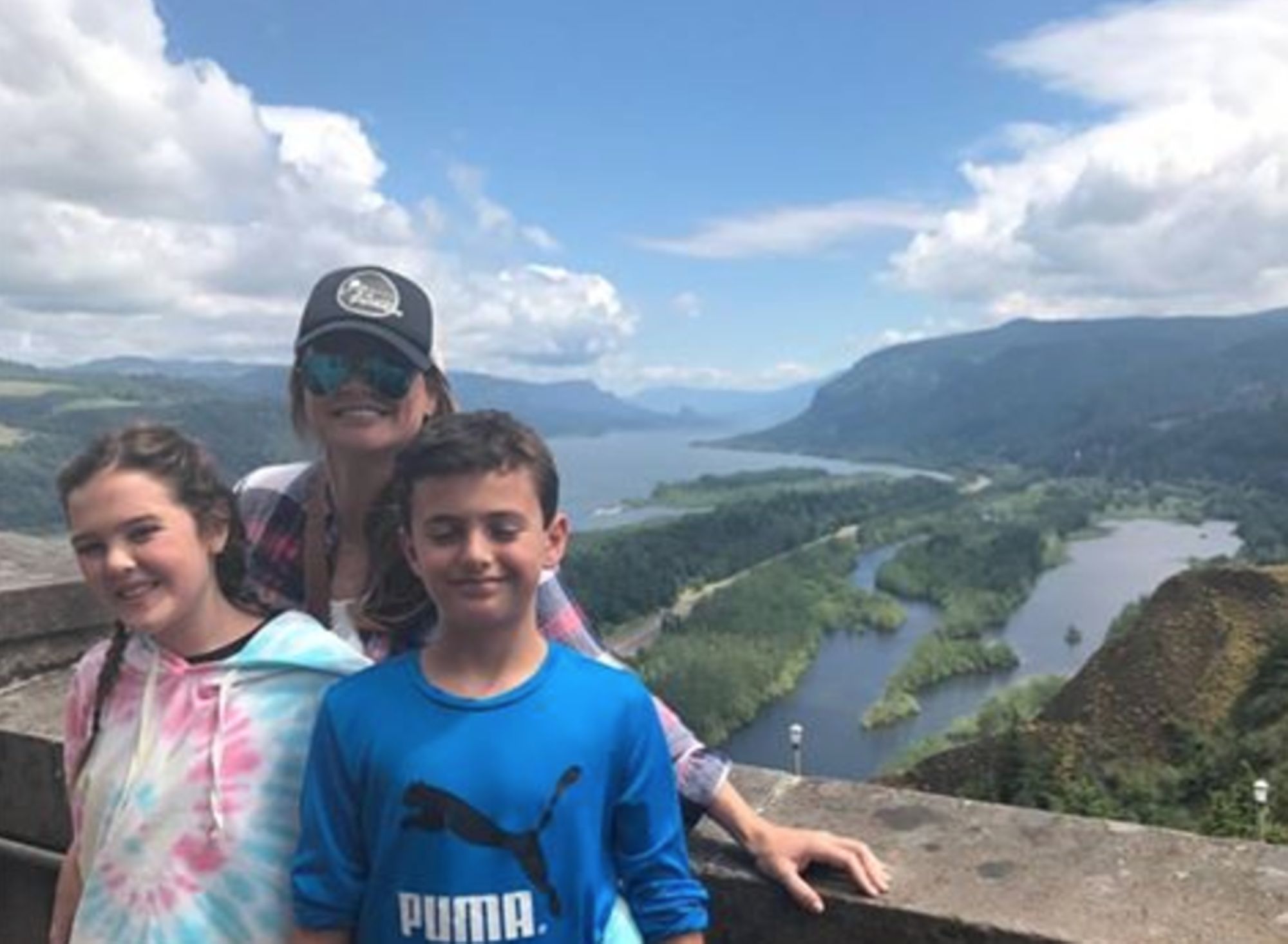 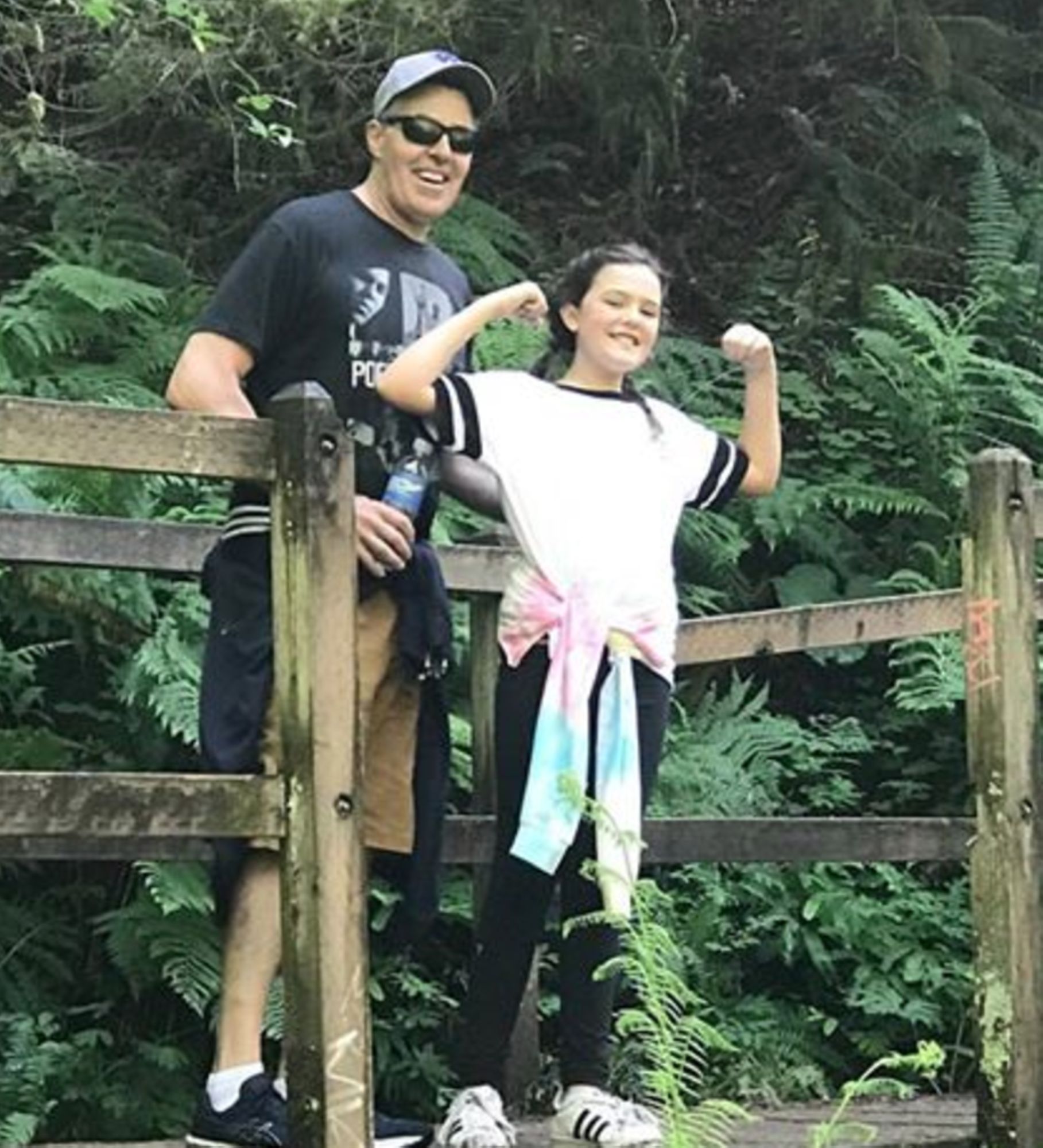 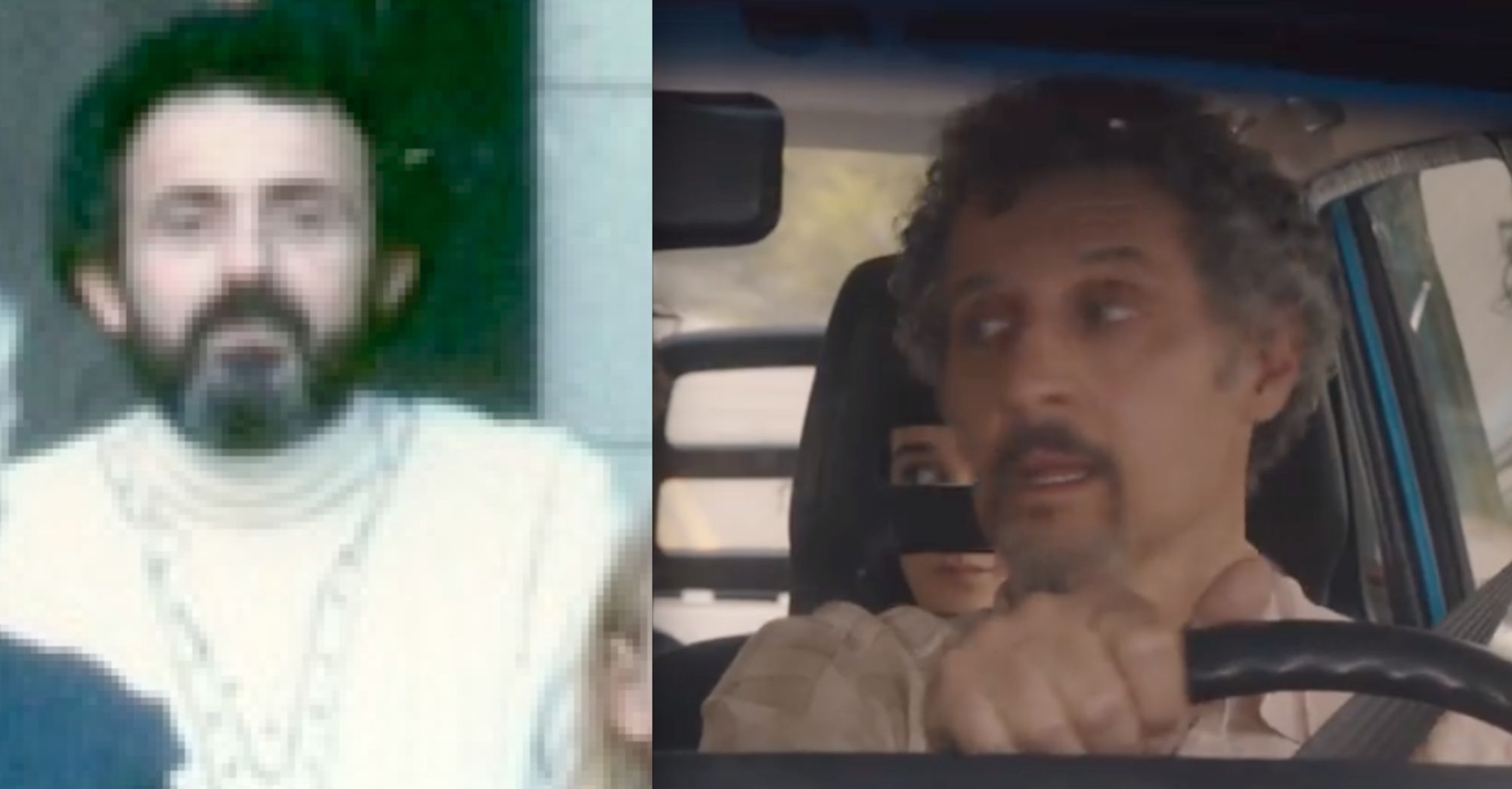