Posted at 21 Mar 2012 in Podcast by Chris Laxamana

Adam opens the show glad to be done with the new book. He offers what he says is the key to success, which is to chip away at your goals one piece at a time. Adam then complains about seeing sprinklers on during a rainstorm, and wants to know why we continue to hear PSAs about saving water, when the city is clearly not interested in it. He also rants about the horrible neighbors he’s had to deal with, and takes some listener calls about their neighbor horror stories as well.

Adam De La Pena is in studio next, who was a ‘junior writer’ for The Man Show. Adam talks about Pena making Hawaiian shirts for the crew from scratch, and they watch a classic Man Show clip. They also talk with Pena about his opera-singing wife, and his new 16-bit animated series.

Alison’s news begins with a discussion about the earthquake that killed thousands in Mexico City. They also talk about a Neighborhood Watch volunteer who’s in trouble for shooting an unarmed, but ‘suspicious’ looking citizen. Also in the news, Conrad Murray is complaining about jail food, and Adam talks about watching Michael Jackson’s Thriller video with the kids. As the show wraps up, the guys discuss a risqué moment that occurred on Lynette’s podcast, ‘For Crying Out Loud.’

Watch ‘Your Dungeon, My Dragon,’ exclusively on XBOX Live, or at http://MSN.com. You can also follow him on Twitter @AdamDeLaPena 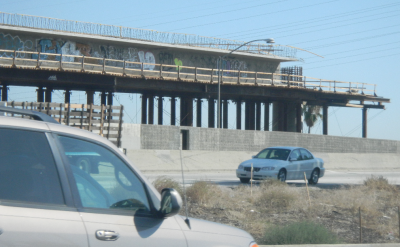 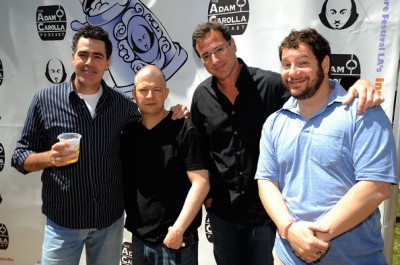 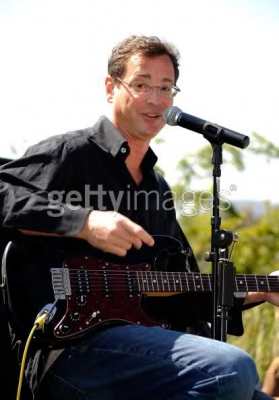 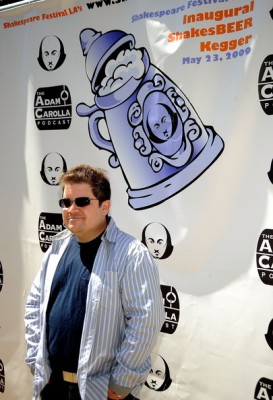 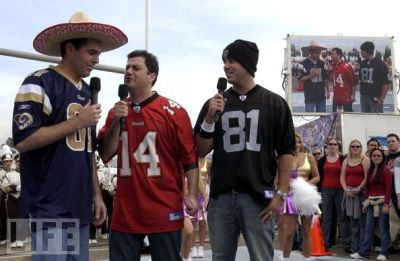 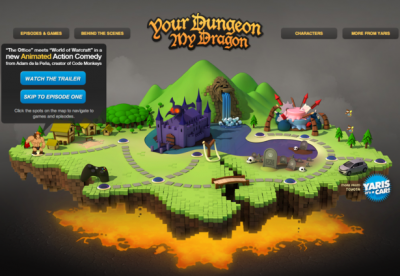 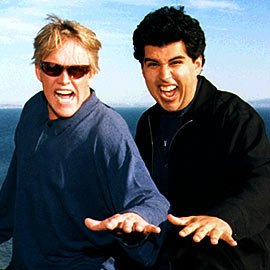 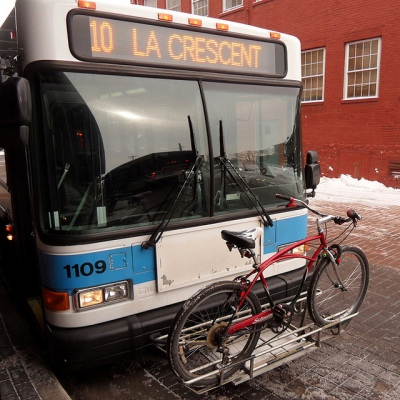 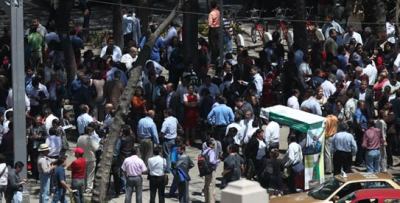 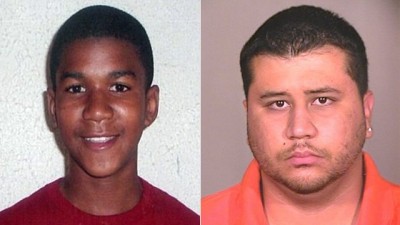 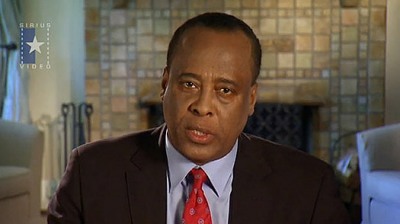 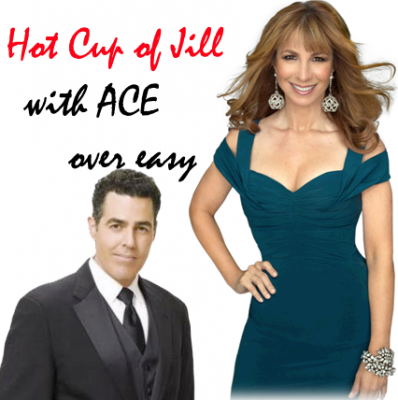