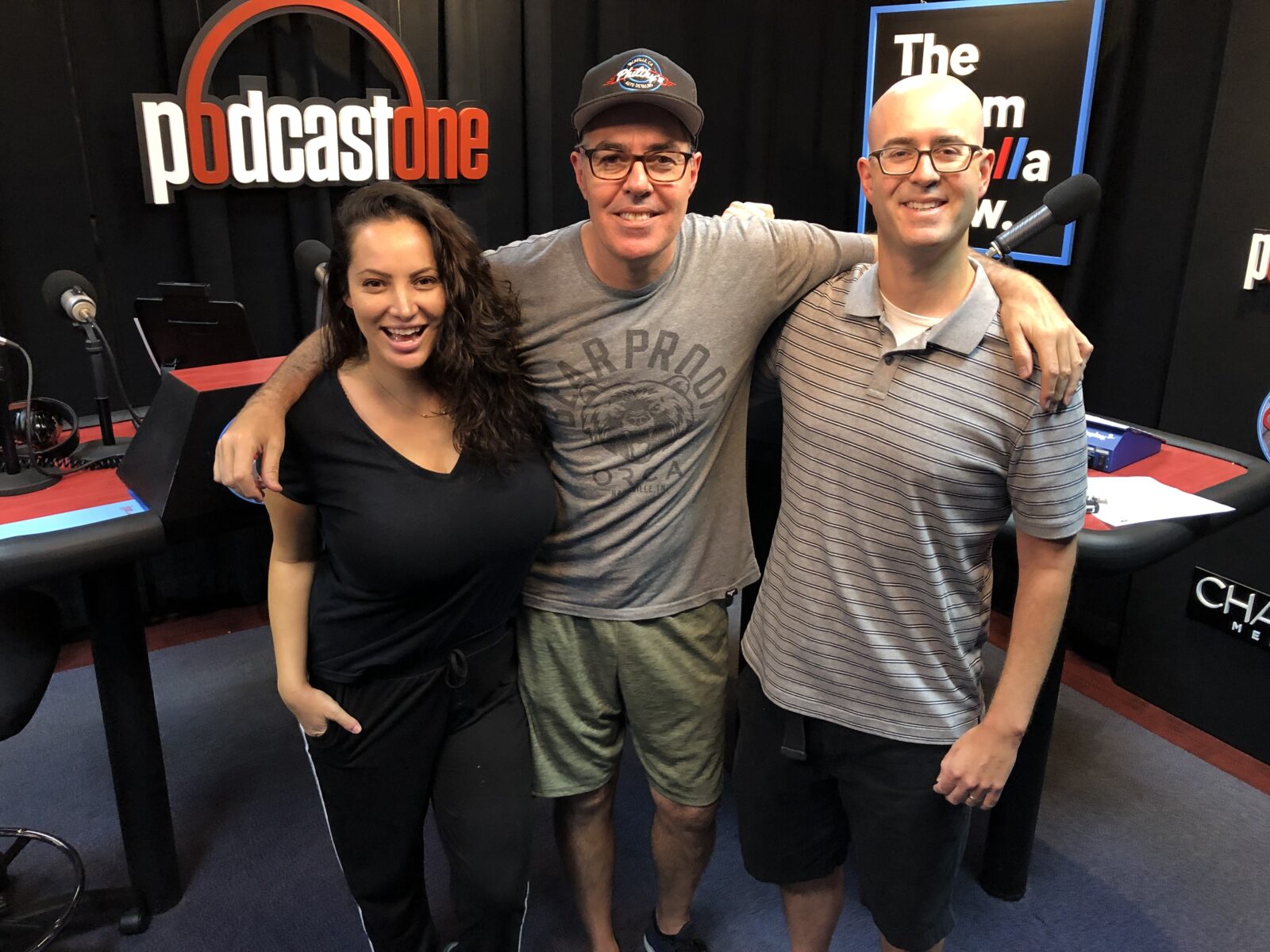 At the top of the pod, Adam talks about dumb excuses and trying to avoid the maids. He also goes on a tangent about Led Zeppelin, and shares a rare moment of redemption. The guys then take phone calls about Andrew Yang, field goal kicking, and Tool Tunes. Later, the group discusses talking with people on the plane, and multitasking when you brush your teeth. Before the break, the guys play a round of the Rotten Tomatoes Game.

Gina begins today’s news with an update on the Boat Fire in SoCal over Labor Day weekend. They also discuss Billy Bush coming back to Extra, horses that can’t be evacuated during a hurricane, and Justin Timberlake going to jail in his new movie. In the last part of the show, Adam and Shek bring today’s Good Sports. 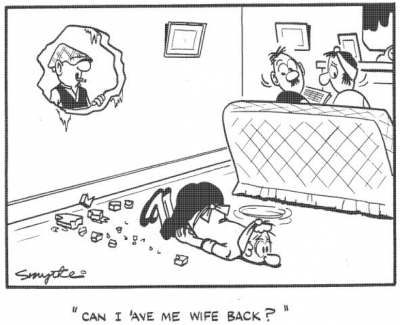 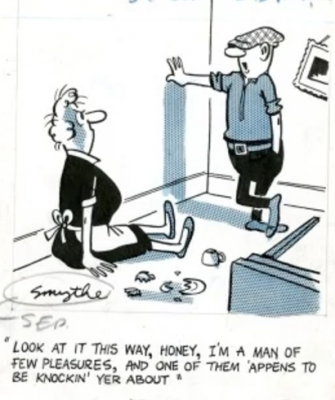 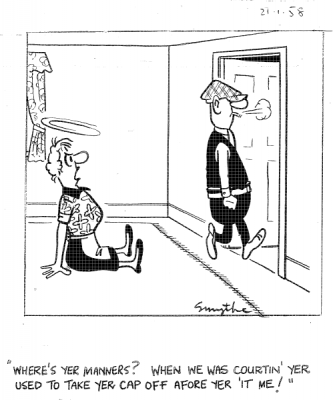 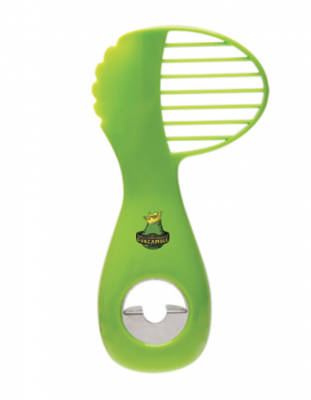