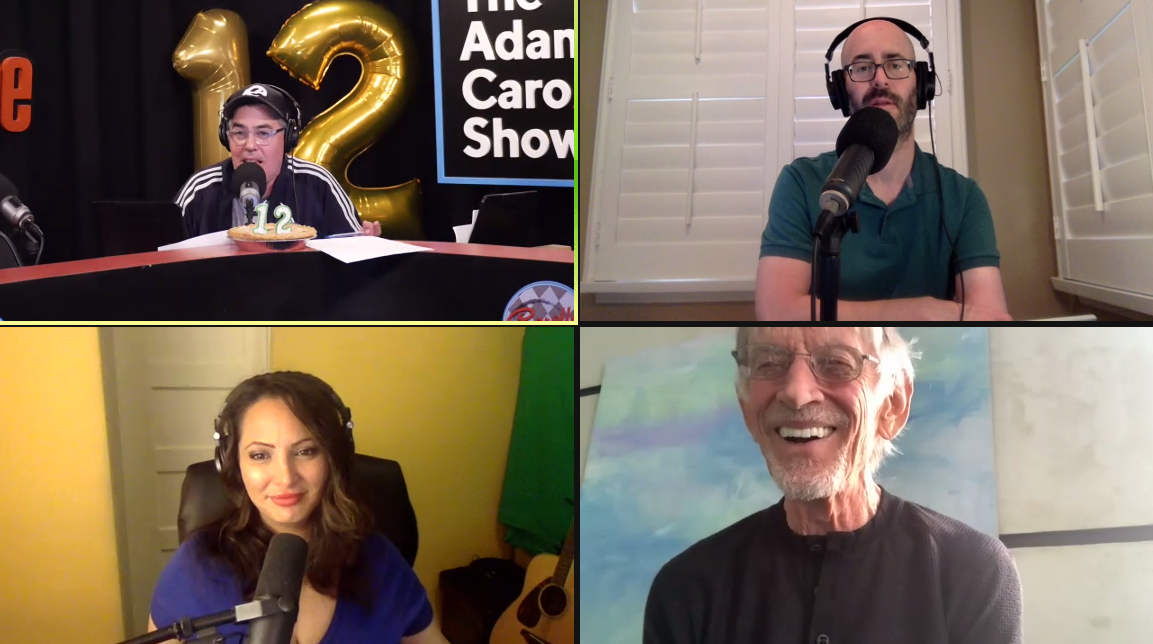 Today’s show opens with a conversation about the show celebrating its 12 Year Anniversary. Adam then rants about the side of the freeway near the studio, and talks about his latest observations while watching ‘Starsky and Hutch’. From there, the guys take some listener calls, and talk about more ridiculous appearances by Andy Warhol. Before the break, the guys take a few more calls to discuss favorite memories from ACS over the years.

Adam is excited to welcome Scott Glenn to the podcast. The guys talk about his new film, ‘Greenland’, as well as his experiences in legendary films like ‘Apocalypse Now’, and what Scott has learned from racing motorcycles. Scott also asks Adam about stand-up comedy and why people laugh when they do, and they go on to discuss Scott’s love of spear fishing and ice climbing, as well as his thoughts on poetry and pottery. In the last part of the show, Gina reads news stories about James Franco, non-consensual condom removal, South Park’s 2nd Pandemic Special, a popular snowblower being recalled, and two Floridians posing as Federal Marshals to avoid wearing masks.

Watch ‘Greenland’ available now on Digital and OnDemand. You can also check out http://greenlandmovie.com

BluBlox.com/ACS for 20% off the best blue light glasses

2/18/85: Andy Warhol wanders in to the locker room and is put on the spot by Mean Gene. pic.twitter.com/xCEJaBd4fJ

Flight 328 @united engine caught fire. my parents are on this flight ?? everyone’s okay though! pic.twitter.com/cBt82nIkqb 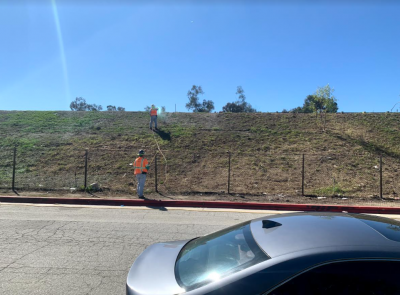 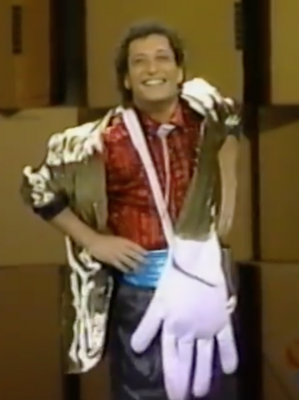