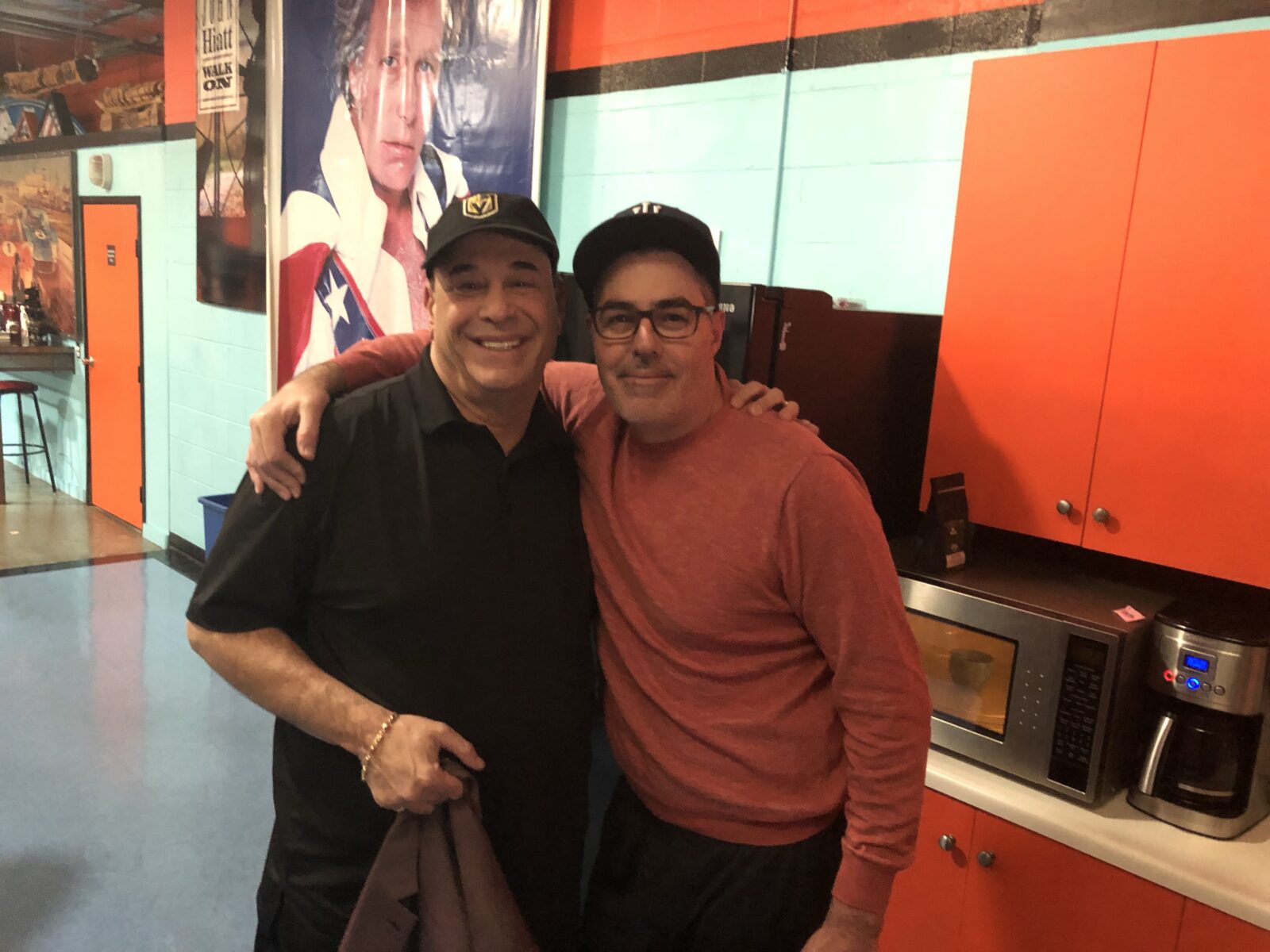 Posted at 05 Mar 2018 in Podcast by Chris Laxamana

At the top of the show, Adam talks with Jeff Cesario about an award show they worked on together back in the day. Adam then begins the recap of his Oscar weekend, which also had a trip to Sacramento shoved into it. He also chats about Jimmy’s writing process, some of the crazy last-minute things that happened you could never predict, and meeting Eddie Vedder backstage. Later, he discusses Natalia going to the Oscar’s with Lynette, takes a fan phone calls about writing Oscar jokes, and asks Chet Waterhouse for this week’s Sports Update. After that, Adam and Shek bring today’s Good Sports.

Jon Taffer is in studio next, and the guys talk about why you need to stop making excuses and stop holding yourself back. Adam then talks about avoiding the language of losers, and why so many people give up on their dreams. Adam and Jon also discuss ‘instant gratification’ and what percentage of bars and restaurants fail. Later they talk about leadership by example, and Gina starts the news with highlights and clips from the Academy Awards. Other stories include Black Panther’s success story in the pet-adopting world, Michael Jordan’s shoes up for auction, and statistics about sex and smoking. As the show wraps up, the guys talk about vaping, and walking the dog.

You can also catch the season premiere of Bar Rescue this Sunday @ 10pm on the Paramount Network. For more info, follow him on Twitter @JonTaffer.