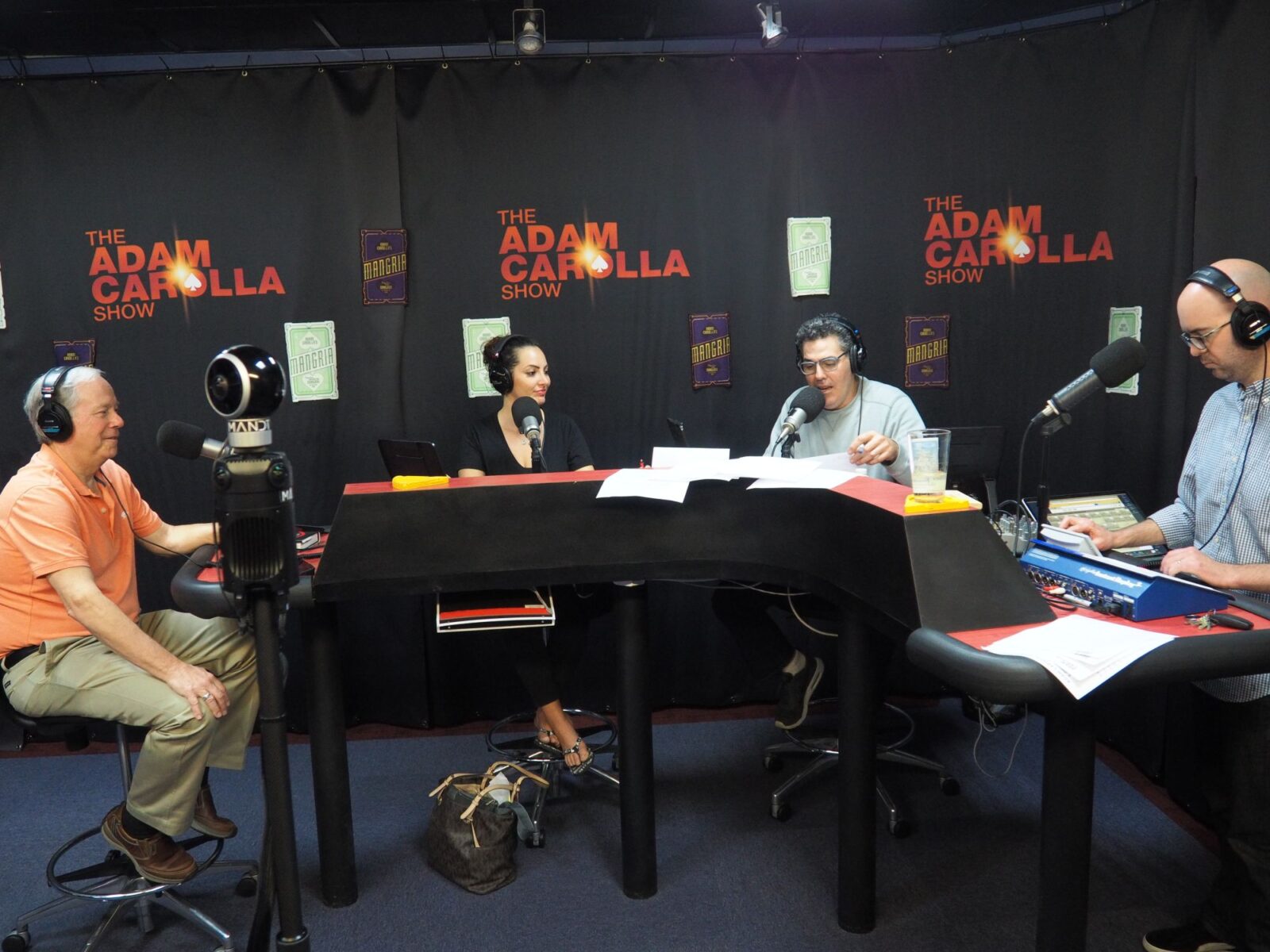 Posted at 09 Feb 2017 in Podcast by Chris Laxamana

Adam welcomes Vinnie Tortorich back to the show, and rants about protesters that destroy property. The guys talk about the best ways to cut weight for special occasions, then take a call from Milo Yiannopoulos. Adam talks with Milo about the latest controversy surrounding him, how his protesters have changed over the last year, and why liberals creating mayhem and chaos is actually leading to more Milo fans. They also discuss a silent group of people who think the US deserves the bad things coming, and Milo shares his thoughts on the fact that there was only one arrest after the UC Berkeley protest. Before the break, the guys take diet question phone calls from fans.

Bill Gertz is in studio next, and Adam asks him about the new reality of cyber threats. They also discuss whether or not the Russians were responsible for the DNC Hack, the country’s counter-terrorism tactics in the past, and the end game for countries like China or North Korea. In the last part of the show, Bald Bryan asks why Trump is being so evasive about his relationship with Putin, and the group talks about how different countries view the use of force.

Click through our Amazon link to get all three books from today’s guests.