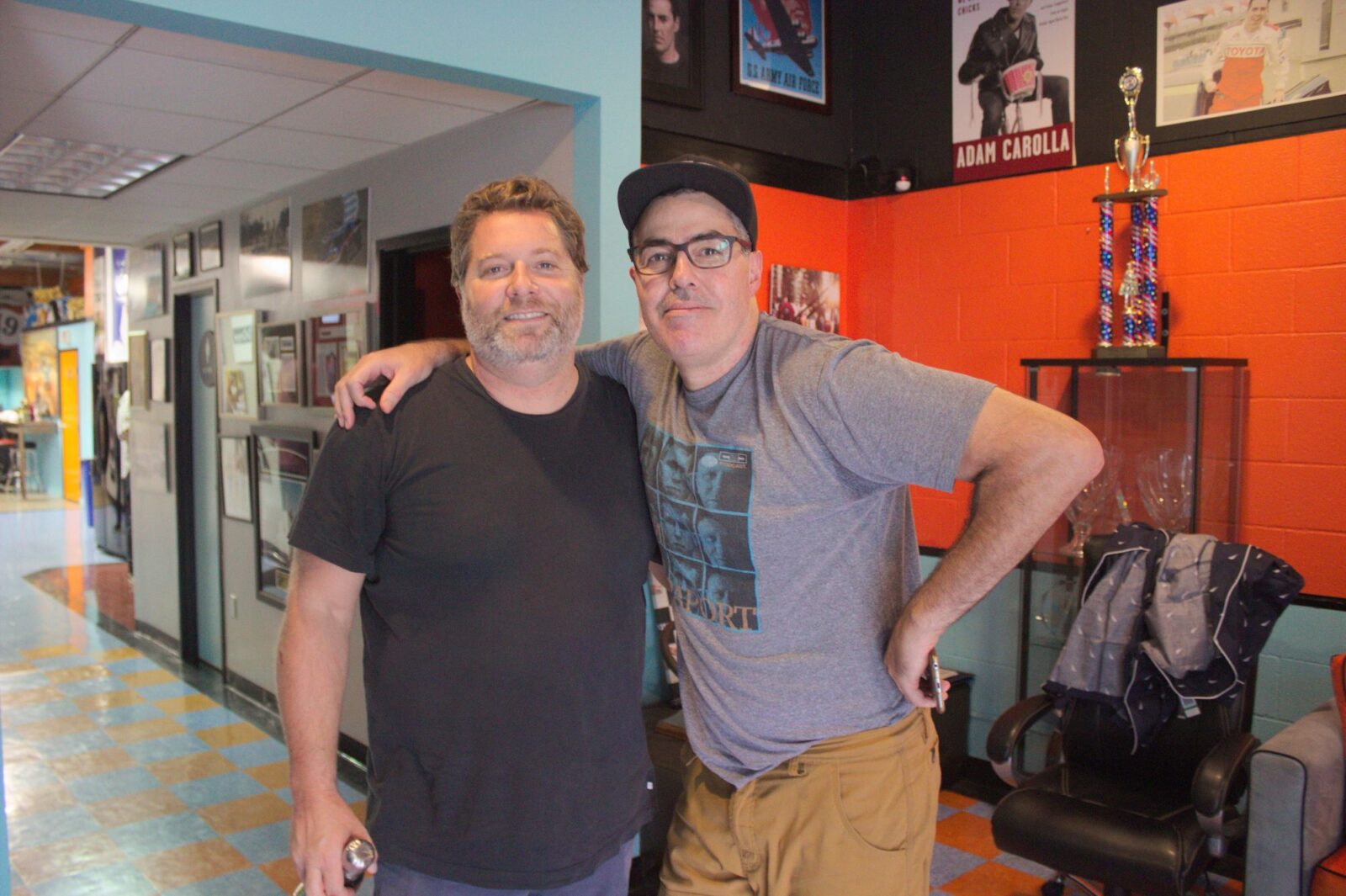 Posted at 30 Oct 2017 in Podcast by Chris Laxamana

Adam opens the show talking about the World Series and his crazy Sunday. He also takes fan phone calls about his upcoming nap room, and rants about crazy delivery/service windows where you have to wait around all day. Up next, Adam brings Brian in for a Halloween edition of ‘Will Brian Eat It?’. Adam then takes a call from Mark Geragos, and the gang talks about the Mueller indictments, the latest on Colin Kaepernick, and why Harvey Weinstein is the happiest man in America right now. Later, Adam takes more calls about peeing in the sink, Eric Stonestreet’s amazing Thunder Mountain impression, and thoughts on a couple songs. Before the break, Adam talks about his latest awkward conversation with his mom, and Ace and Shek bring today’s ‘Good Sports’.

Jay Larson is in studio next, and Adam talks with Jay about his relationship with his father. Gina then starts the news discussing Kevin Spacey coming out of the closet after accusations of sexual harassment have come to light. They also talk about a high-speed chase with a 10-year-old, and what kind of treats kids want for Halloween this year. As the show wraps up, the guys talk about some Halloween rules in Canada, and Dr. Phil’s upcoming lawsuit involving running over a skate boarder.