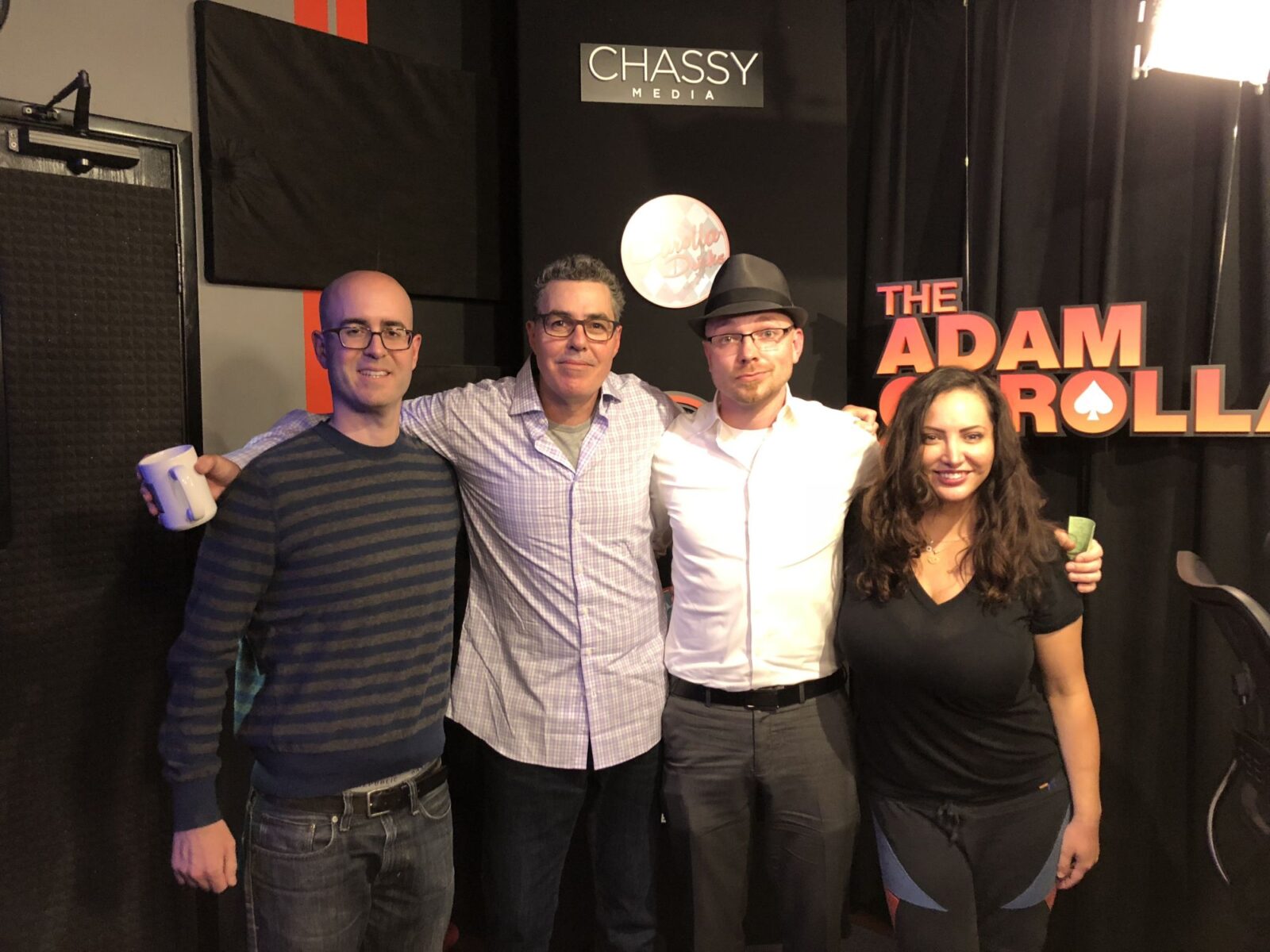 Posted at 25 May 2018 in Podcast by Chris Laxamana

At the top of the show, Adam talks about the incredible response to yesterday’s guest appearance. He also gives an update on his new sliding doors that never indicate when they’re locked, and talks about a visit to his kids’ 6th grade Open House. Adam then takes calls about Dawson’s flooring, and Hungarian food and culture. Before Good Sports, Bald Bryan reviews ‘Deadpool 2’ for this week’s Baldywood.

Eric Lundgren is in studio next, and Adam talks to him about holding the Guinness Record for creating the longest-range electric car. The guys also talk about e-waste, getting into trouble with Microsoft for creating something that would make your computer last twice as long, and now having to go to jail for it. Later, Adam asks Eric about hybrid recycling, and how to repurpose old products to make them new again. In the last part of the show, Eric talks about his upbringing, what the thinks the future will hold, and why nerds are the new bullies.