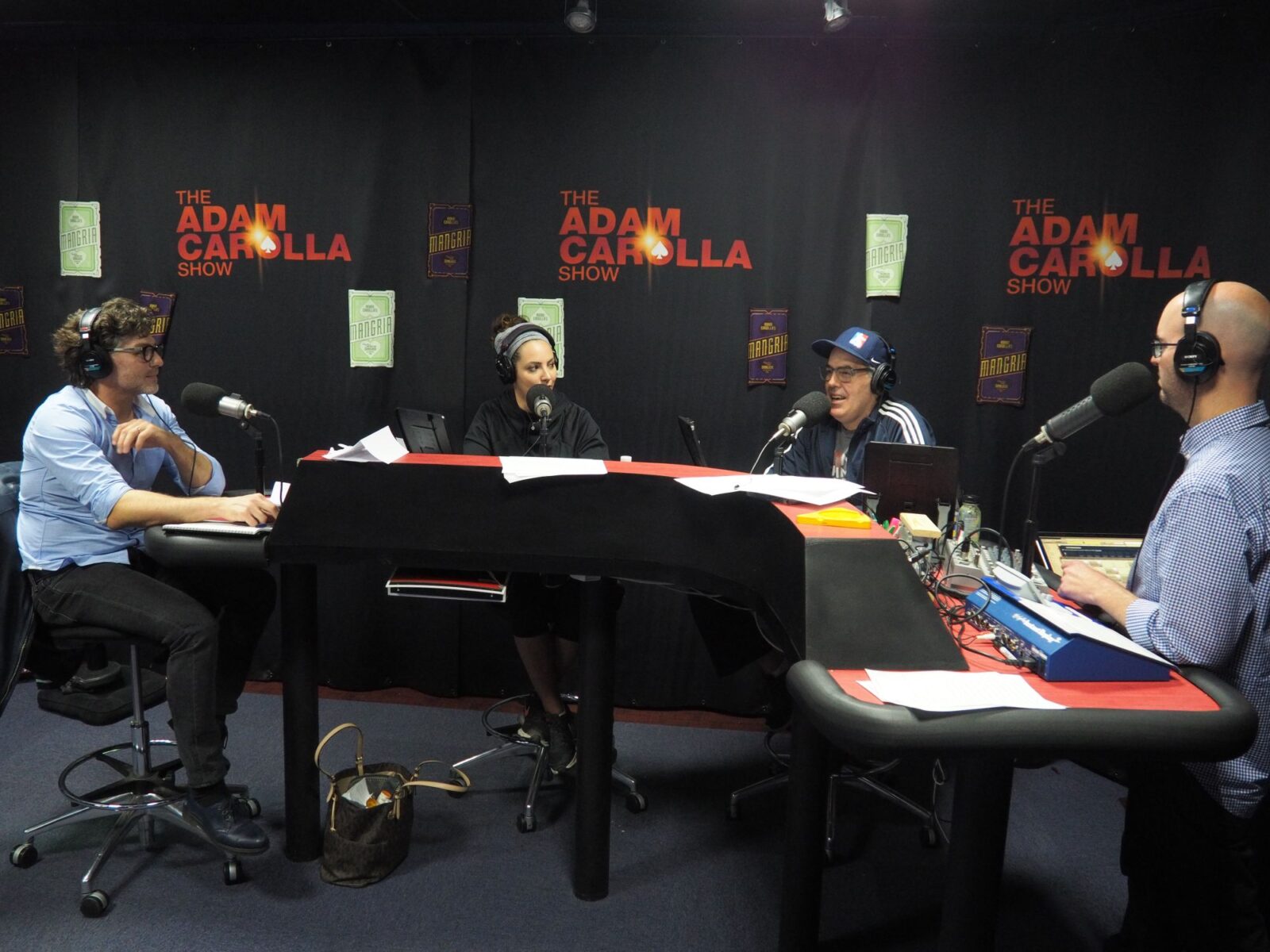 Posted at 04 Jan 2017 in Podcast by Chris Laxamana

At the top of the show, Adam talks about an angry neighbor he encountered on his morning walk with Phil. He then lists off some surprisingly normal football player names, and takes calls for a round of ‘What Can’t Adam Complain About?’. Along the way, he goes on tangents about people who don’t ask the proper follow up questions, and what the free sample policy is for Costco employees.

Derek Riedle is in studio next, and Adam talks with him about trying to elevate cannabis to a level of working professionals, as opposed to ‘potheads’. Derek talks about his lifestyle magazine, Civilized, and trying to change the words and imagery we use when thinking about marijuana. The guys then talk about designing properties for your own personality, and Adam chats with him about touring Ed Begley’s house. Later, the group talks about finding the right strain for your needs.

Gina begins the news talking about Julian Assange’s interview with Sean Hannity about the hacking of the DNC emails. They also talk about Janet Jackson’s first baby, and Adam rants about horrible music from the late 80s and early 90s. Gina then goes through the recently announced Coachella Lineup, and discusses a story involving Susan Sarandon’s grandson being dropped on his head. As the show wraps up, the guys talk about a dog who attacked his family while trying to dress him up, Gene Simmons comments on Donald Trump, and things that cost the least in the month of January.