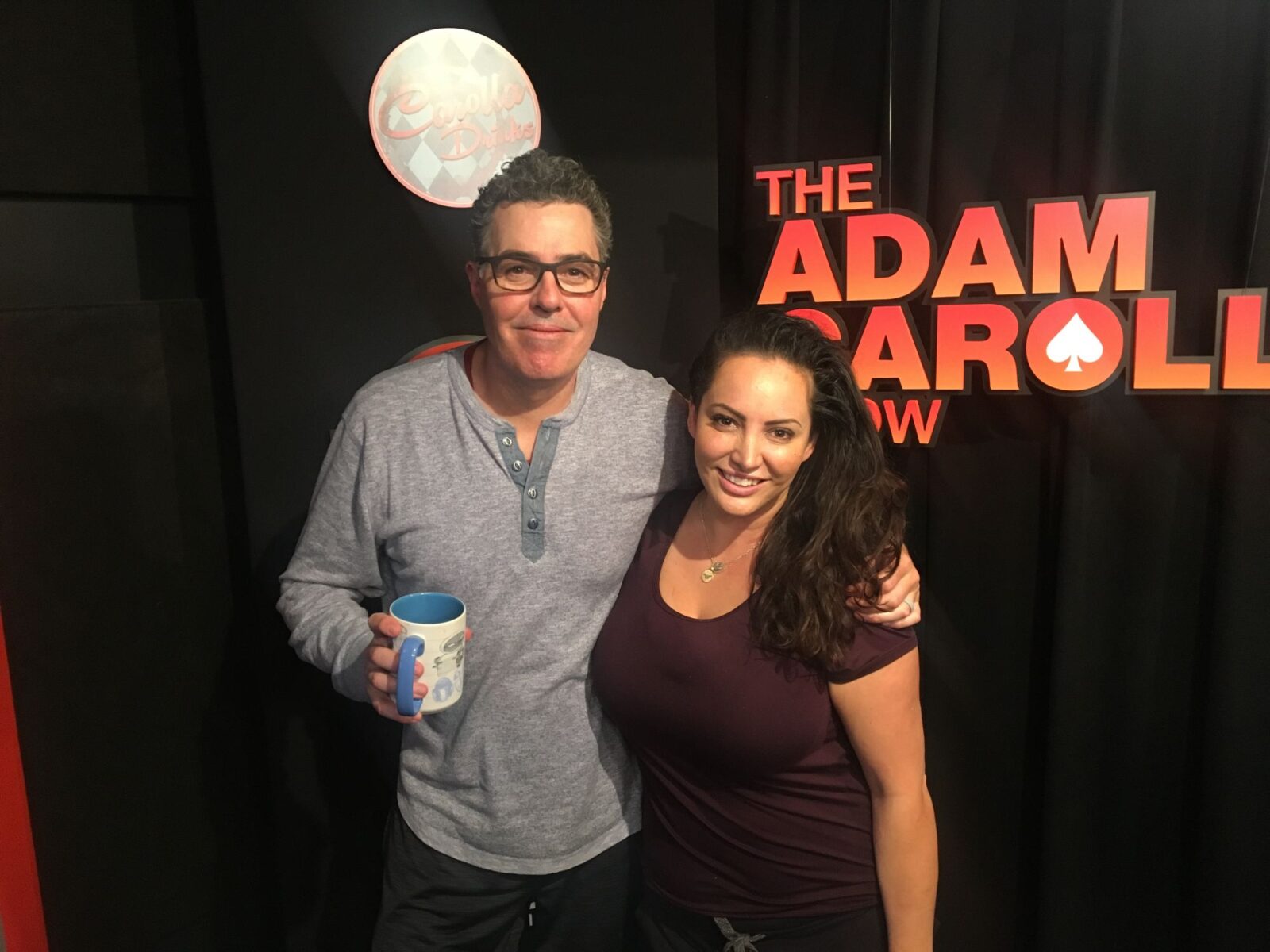 Posted at 06 May 2018 in Podcast by Chris Laxamana

As the show opens up, the guys talk about Bald Bryan enjoying his life. Adam then explains why he does the complete opposite of whatever his parents did, and shares more stories from his past involving ‘brewing’ and peeing on people. Dennis Miller then calls in, and Adam talks to him about his deep knowledge of film, and favorite movies. After that, everyone plays a Weekend Update themed round of the Rotten Tomatoes Game. Before Good Sports, Adam takes a call about Mike Tyson supporting Donald Trump.

In Part 2 of the show, Adam talks to another caller about the homeless problem in Seattle. He also complains about the tax system, and talks to another caller about a show that recreates the meals seen in film and TV shows. Gina then begins the news with rumors about Hulk Hogan rejoining the WWE. They also talk about the eruption of a volcano in Hawaii, and the show wraps up with a discussion about ‘Last Man Standing’ possibly returning to television.

Subscribe to ‘The Dennis Miller Option’ and ‘Red Circle Sports’